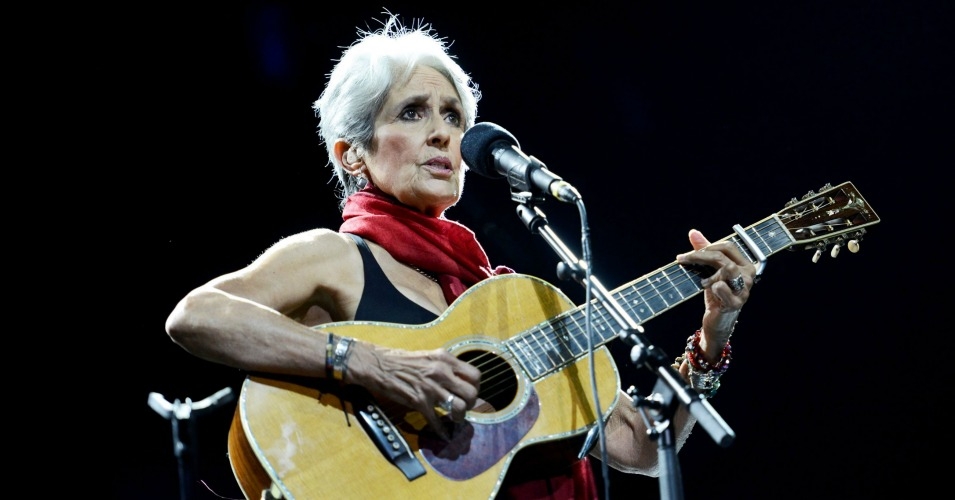 6 Apr 2017 – Joan Baez, protest singer of the peace and civil rights movements of the 1960s, has gone viral with a protest song for today’s Trump era, called “Nasty Man.”

The song features roses in the Rose Garden telling President Donald Trump that he “owes the Earth a pardon;” pokes fun at the president for his border wall plans and Melania Trump’s notable absence from the White House; and suggests that he “better talk to a shrink” for his “serious psychological disorders.”

In the song, Baez also describes Trump finally falling into obsolescence: “That’s my little song/about a man gone wrong./He’s nasty from his head to his feet./When the dirt on this man/finally hits the fan,/and no one gives a damn about his tweets,/he’ll be finally and forever obsolete.”

The song, which Baez described to Rolling Stone as “not a good song, but it will make people laugh,” has garnered over two million views since the singer posted it to her Facebook page on Tuesday night.

Before the 2016 election, Baez hadn’t written a song in 25 years, notes Rolling Stone‘s David Browne in a profile of the singer published Wednesday. Trump’s election prompted the new composition.

“Baez’s importance was more than just musical,” Browne observes of Baez’s storied career. “She became the moral center of the anti-war and social-justice movements that rose up in the Sixties. She sang at the 1963 March on Washington; opened the Institute for the Study of Nonviolence, in Northern California; visited Vietnam during the war; and went to jail for 11 days for participating in a sit-in at a military induction center.”

Baez, who is being inducted into the Rock & Roll Hall of Fame on Friday, has entered the contemporary protest fray multiple times since Trump’s election, performing at the Dakota Access Pipeline protest camp in North Dakota and at several Women’s Marches in January, according to Deutsche Welle.

The singer also took part in a Palo Alto, Calif., student protest against Trump after his election in November, telling a reporter that she urges empathy in the time of Trump: “I think Trump and crew don’t have empathy. It’s just missing—so that means that we need to have more,” Baez said.