An America without Nuclear Power 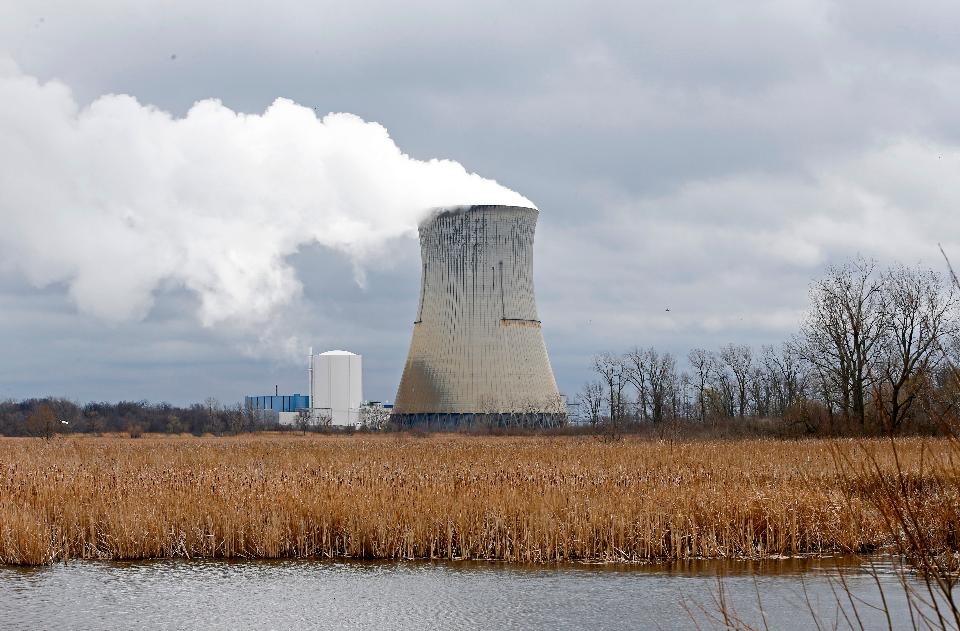 [From TMS editor: We do not endorse the authors’ arguments and viewpoints. The point is the discussion about the nuclear—energy/weapons–issue.]

24 Apr 2017 – As the U.S. nuclear industry works to increase its contribution to the civilian power sector, recent issues with Toshiba and Westinghouse have reignited the debate regarding the future of nuclear power in the U.S.

On one side, opponents leverage these issues to argue that nuclear power has no future due to economics and they conclude that the U.S. should abandon nuclear and go all-in on renewable energy. This position is strongly supported by anti-nuclear activists promoting a chimerical renewable-energy-only economy. This has already had a chilling effect as Georgia Power Company recently suspended feasibility studies for a potential expansion of nuclear.

On the opposite side, some supporters contend these issues are a consequence of the U.S. having lost traction the past 30 years in nuclear development. They conclude that policymakers should not take a laissez-faire approach that allows civilian nuclear to fall victim to anti-nuclear activism or poorly structured U.S. electricity markets that cannot valuate zero-carbon baseload power.

Amazing as it may seem, the United States, leader of the liberal world order it established largely on secure energy resources, is debating whether to retain nuclear power in its energy portfolio and, by extension, its institutional DNA. This demands caution as a U.S. exit from nuclear, whether intentional or by market attrition, would threaten U.S. national security in at least three ways.

First, it would relegate nuclear science and engineering to military purposes only and widen the knowledge gap between the U.S. and the world’s economic, industrial and military powers. The U.S. is already experiencing consequences from a lapse in nuclear development. Abandoning it altogether would be a damaging, perhaps irrecoverable, loss within U.S. research and education institutions.

Second, it would eliminate the only zero-carbon resource for baseload power and create a complete dependency on intermittent renewables for zero-carbon energy. The arc of economic development in industrialized countries has tracked a country’s capacity to acquire energy-dense resources and allocate those resources within inclusive economic and political institutions. This trend has been from low quality renewables to energy-dense fossil fuels to energy-dense nuclear resources. As the future of coal in the U.S. is precarious and natural gas is abundant, the combined loss of coal and nuclear would dilute energy diversity and leave the power sector dependent on a single energy-dense resource (natural gas) supplemented by renewable energy—both of which have storage constraints. This would leave the U.S. vulnerable to disruptions in natural gas supply flows compounded by the unknowns of intermittent renewables.

The optimal resource in terms of energy quality, storability and carbon emissions is nuclear, which has untapped utility with respect to small modular reactors, molten salt reactors and thorium as a nuclear fuel. To abandon nuclear at this stage of development is to abandon the future of energy in order to return to the past, while hoping that battery technology matures to moderate some of the inherent limitations of renewable energy. The U.S. should not risk its energy and national security on technologies that are unproven at the scale of millions of people and trillions of dollars in economic activity.

Third, it would be an abdication of leadership in the global nuclear community where the U.S. provides critical training in nuclear security, trade and standards. The U.S. cannot sustain this responsibility without an institutional commitment to nuclear science and engineering. Moreover, this leadership role will not disappear with a U.S. exit from nuclear—it will be filled by a country geopolitically astute enough to seize the opportunity.

State-owned nuclear companies in Russia and China have taken the lead in offering nuclear power plants to emerging countries, usually with finance and fuel services.

These efforts by Russia and China are laudable on the grounds of humanitarian and climate objectives. However, it should be of concern that while China and Russia bolster their geopolitical spheres of influence through nuclear technology, some in the United States are proposing a total renouncement of civilian nuclear in order to go all-in on natural gas and renewables.

The U.S. should not reduce the fate of nuclear power to an environmental issue only nor broker it as just another commodity subject to market forces that cannot detect energy security stresses or global geopolitics. Rather, the U.S. must maintain civilian nuclear as an anchor for national security and global stature, both of which would weaken if the U.S. abandons the only resource capable of providing reliable, zero-carbon electricity for a multi-trillion dollar U.S. economy and billions of people throughout the world who need more energy, not less.

This is not an issue of nuclear versus renewables—both should occupy space in the U.S. portfolio. This is an issue of national security and global leadership, and U.S. policymakers should work aggressively with U.S. industry to ensure that nuclear power remains viable.

Dr. David Gattie is an associate professor of environmental engineering in the College of Engineering at the University of Georgia. He conducts solar power research on a facility operated by Georgia Power Company.

Dr. Scott Jones is director of the Center for International Trade and Security in the School of Public and International Affairs at the University of Georgia.

3 Responses to “An America without Nuclear Power”