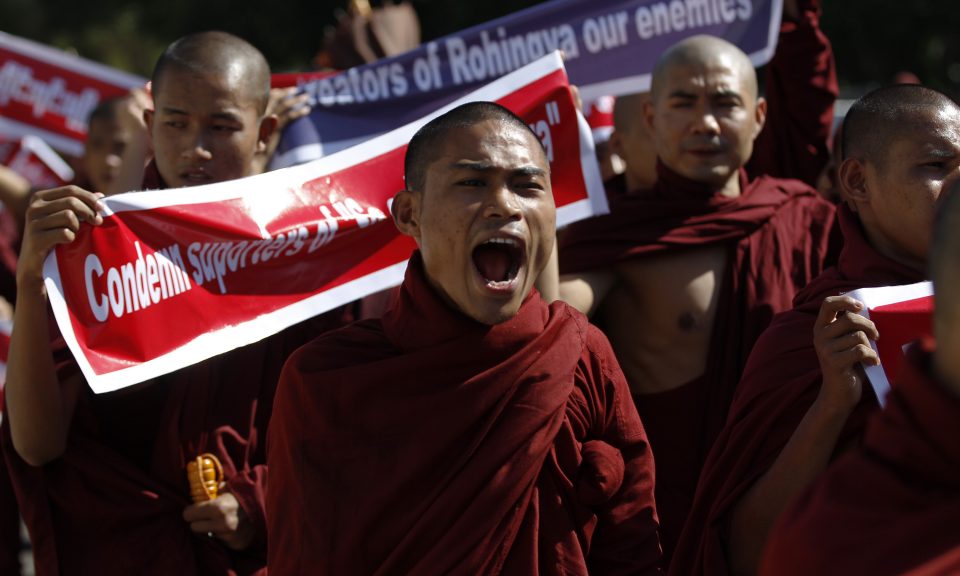 3 May 2017 – The April 28 forced closure of two madrassas in downtown Yangon by a mob of ultra-nationalist protestors backed by Buddhist monks was the latest indication that anti-Muslim vehemence is still a virulent undercurrent of instability in Myanmar’s unconsolidated democratic transition.

Two Islamic schools in the former capital’s Thaketa township were padlocked by protestors who alleged the madrassas were serving as illegal mosques. Police stood by while journalists covering the incident were harassed and threatened by the mob. Five days later the madrassa’s remain shuttered and the neighborhood tense.

The incident was less a resurgence of Islamophobic bullying than a resurfacing. The ultra-nationalist Ma Ba Tha movement, known for its anti-Muslim 969 boycott campaign and sparking periodic riots against Muslim communities, may have been diminished by the 2015 election victory of Aung San Suu Kyi and her National League for Democracy (NLD). But they have clearly not disappeared. 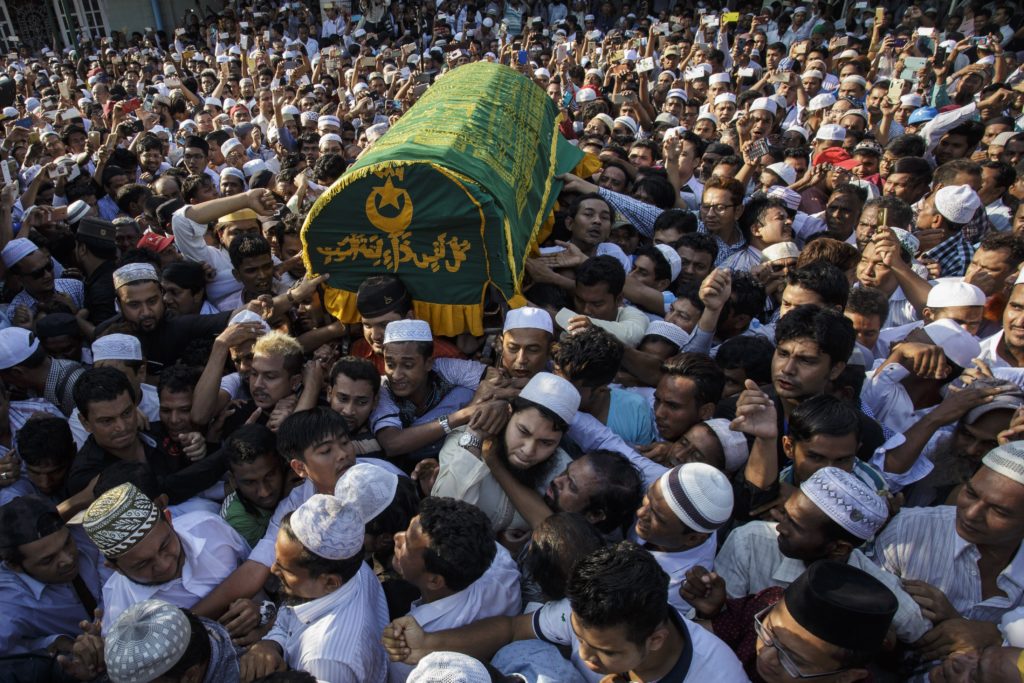 The assassination of prominent constitutional lawyer U Ko Ni at Yangon’s airport in January was a thunderclap to any complacency that may have settled over the country’s politics. The prominent journalist Swe Win faced a possible jail-able defamation charge by a Ma Ba Tha supporter who became enraged by the reporter’s critical portrayal of monks who supported the Muslim lawyer’s assassination.

Anti-Muslim sentiments in Myanmar are often misinterpreted internationally as a byproduct of the repression of the ethnic Rohingya Muslim minority. But this obscures the broader fears and distrust of Muslims throughout the country that have constantly simmered and not subsided under Suu Kyi’s and her NLD’s elected rule.

Recent attacks on Muslim buildings include the sacking of a mosque in the southern central Bago region in June 2016. Thereafter came an arson attack on a mosque in Hpakant town in Kachin State. Often these attacks are predicated on the alleged unlawful status of a building, giving local authorities the leeway to side with ultra-nationalist, anti-Muslim protestors. 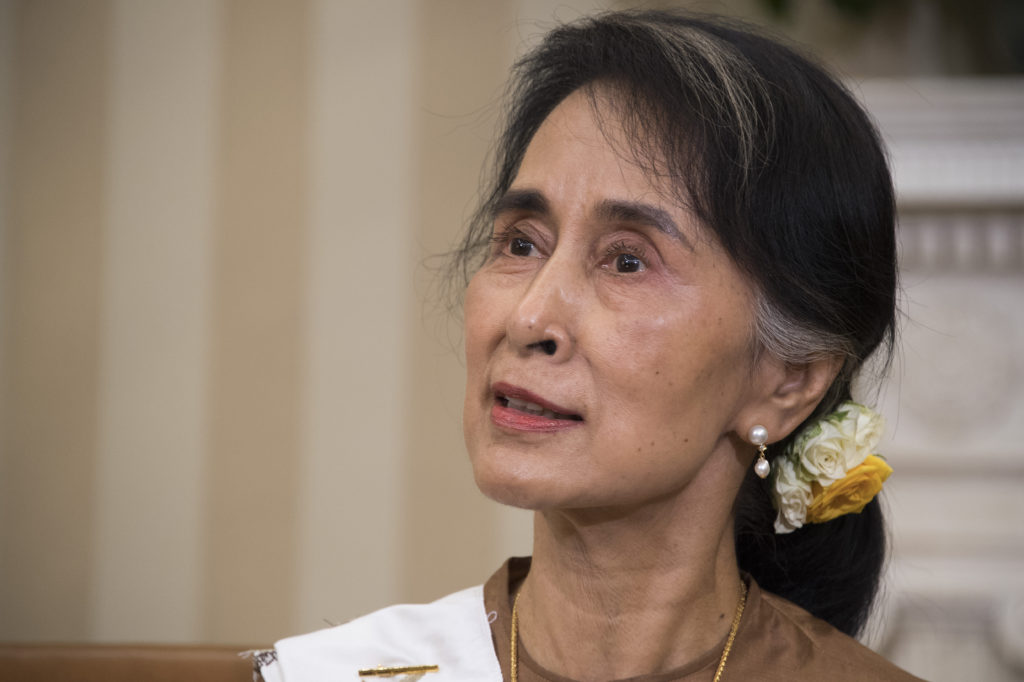 Suu Kyi and the NLD prevailed over the Ma Ba Tha during the 2015 elections because they shrewdly recognized the election was a de facto referendum on decades of military misrule, and not an opportunity to give voice to religious extremism.

As a result, Ma Ba Tha, which openly campaigned against Suu Kyi and the NLD, lost some of its standing in society and was openly criticized in Myanmar’s emerging social media space. But there is still a tendency to view Ma Ba Tha as a hierarchical, structured national movement rather than a collective of nationwide franchises that often merge national and local issues to mobilize support.

Senior NLD official criticisms in mid-2016, followed by apparent restrictions imposed on Ma Ba The by the State Sangha’s Maha Nayaka Committee, or Ma Ha Na, a government appointed religious body, were not the decisive denunciations that they originally appeared to be.

Matthew Walton, a research fellow on Myanmar at Oxford University, noted in a 2016 article that Ma Ha Na’s findings against Ma Ba Tha did not spell de-registration but were merely a caution against extremist activities. 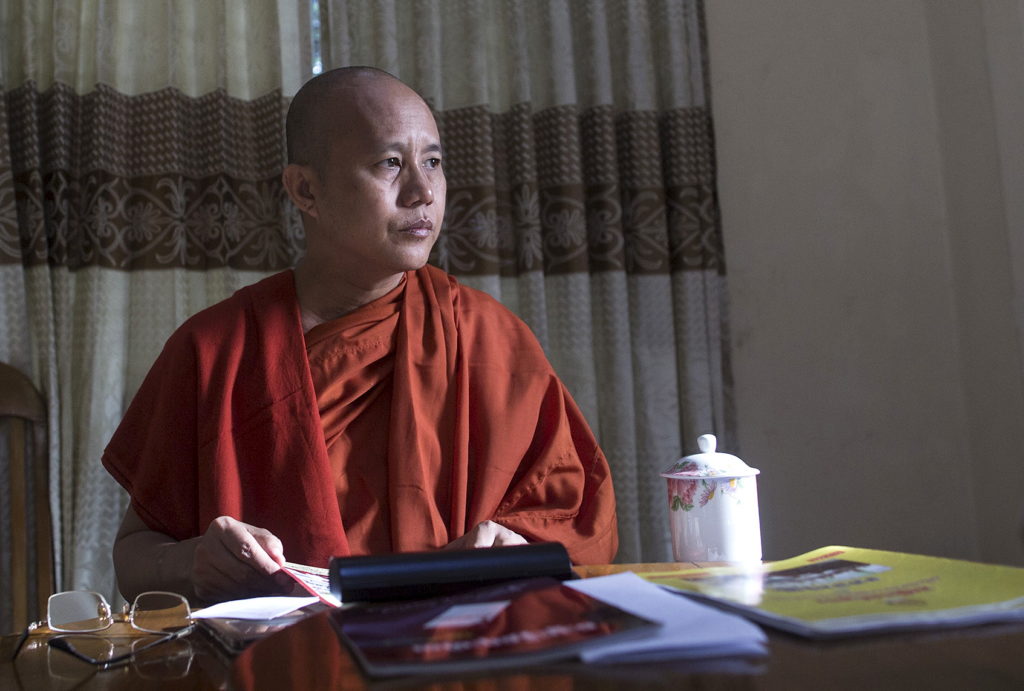 The Ma Ba Tha affiliated firebrand Buddhist monk, U Wirathu, now also on the receiving end of intensified social media criticism, has launched a series of public stunts following a one-year ban on public preaching imposed by the Ma Ha Na in March.

To protest, he appeared at a sermon with tape across his mouth, and soon after released a short video deriding the NLD government as a ‘dah-mocracy’ (dah is a sword in Burmese) threatening his freedom of speech.

Wirathu is often viewed as the prophetic progenitor of attacks on Muslims, but he is more a self-promoting tub-thumper than an effective nationalist leader, critics say. Yet the NLD government’s response has been short-sighted, episodic and devoid of the high-level principled messaging needed to repudiate the vigilantes who have thrived in a rule of law vacuum.

Government-led inter-faith dialogue, support for effective community policing and local administration reform would all help to defuse the situation. 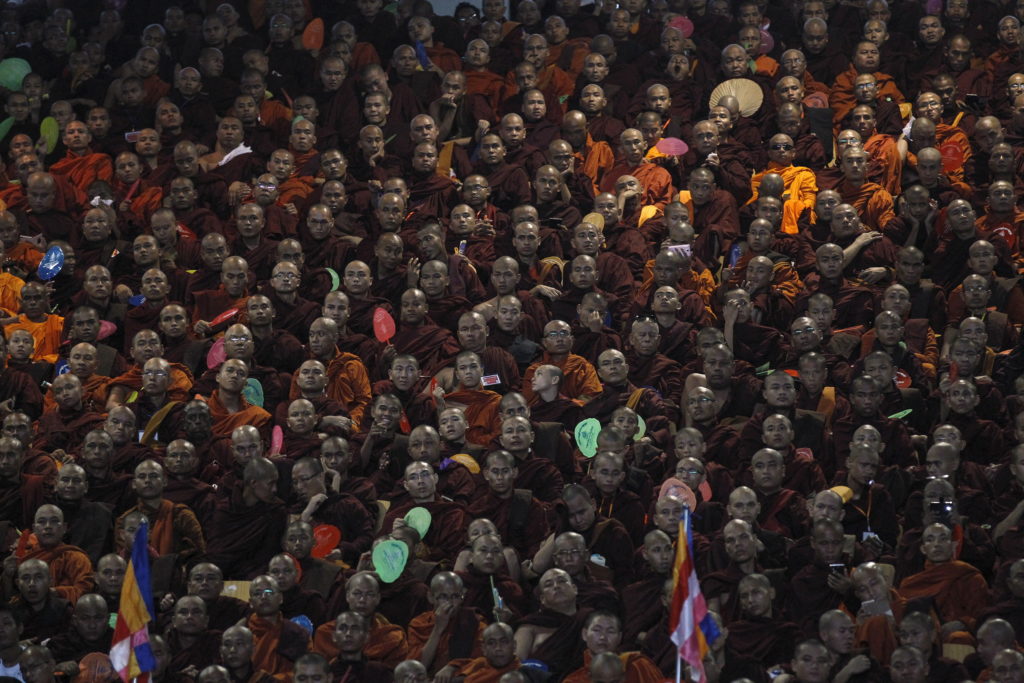 But the problem will persist if the NLD fails to form coalitions of national and local political representatives to challenge the activities of ultra-nationalists, many prone to violence, without curbing basic freedoms of expression, assembly and association. Not all Ma Ba Tha activities are negative or extreme.

The NLD’s bigger shortcoming, however, has been its bid to weaken and discredit its potentially most effective ally in neutralizing ultra-nationalists: civil society.

A range of women’s rights groups, human rights activists, health and education workers, think-tanks and the media have been at the frontline of critiquing ultra-nationalist forces and have thus been the target of social media threats and intimidation that have translated into occasional violence.

Civil society networks play an important role as transmission belts of information between government and communities, including causes of localized animus and distrust of Muslim minorities in rural communities. Yet the NLD have sought to distance themselves from these groups over the years, especially since it took office in 2016. 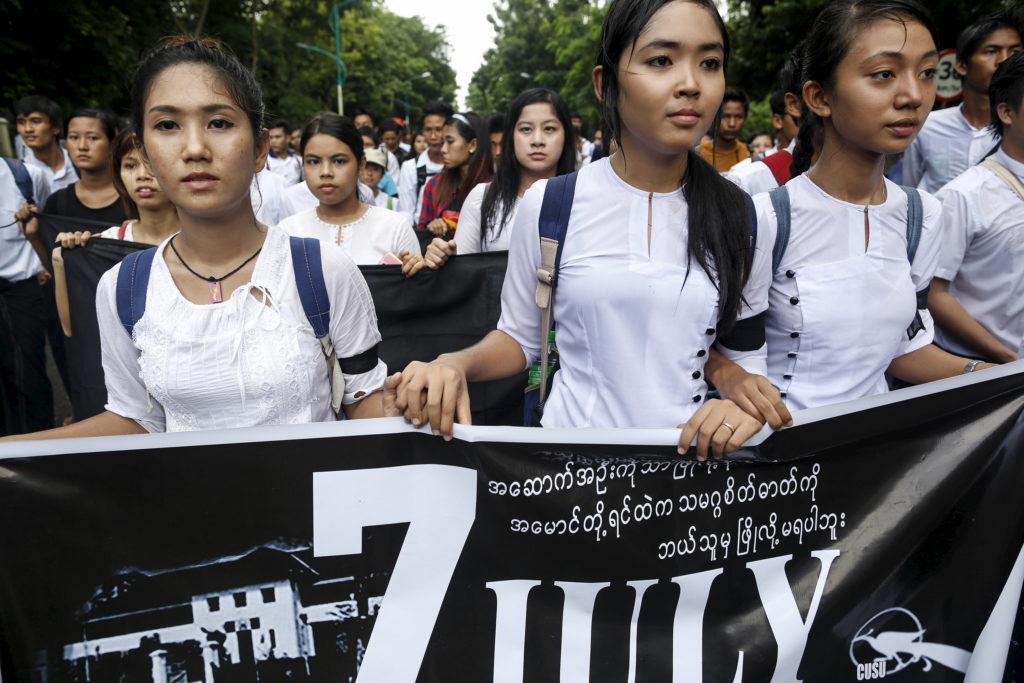 The NLD has openly criticized many of them to international donors in a bid to dilute their grass roots power and influence. Suu Kyi apparently views civil society not as valued allies who supported her nearly three decades long struggle against military rule but as unruly, unaccountable and a threat to national unity – a frequently aired siren call for unquestioning loyalty to her leadership.

When Suu Kyi gave a speech on March 30 extolling the achievements of her government’s first year in power, she used the term “together with the people” while stating that for “national reconciliation, we have to treat everyone equally.”

But Suu Kyi’s and her government’s seemingly studied silence after each anti-Muslim incident, including last Friday’s mosque closure in Yangon, raises questions whether her administration is truly committed to such high-minded pursuits.