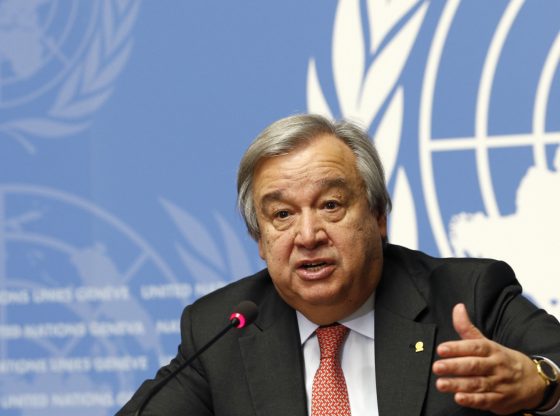 1 Jun 2017 – In an unprecedented move, the United Nations Department of Economic Affairs (DESA) at the UN Headquarters in New York has designated “Jammu and Kashmir” as a separate “country/geographical area”. In its database of Non Governmental Organisations (NGOs) having Consultative Status with the United Nations Economic and Social Council (ECOSOC), under section on “Country/Geographical area”, “Jammu and Kashmir” and “Occupied Syrian Golan” are listed as separate “country/geographical area”.

Apart from the member States of the United Nations, there are only two permanent non-member observer states at the United Nations: the Holy See and Palestine. The observer States have the right to speak at General Assembly meetings, vote on procedural matters, serve as signatories on working papers, and sign resolutions, but not to sponsor resolutions or vote on resolutions of substantive matters. The other Observers to the UN are inter-governmental organisations of the member States of the UN like European Union, SAARC etc.

The Republic of China, commonly known as Taiwan, was a founding member of the United Nations representing China. In 1971 United Nations General Assembly Resolution 2758 transferred China’s seat in the UN from the ROC to the PRC. Since then, Taiwan has sought to resume its participation in UN activities but consistently blocked by China. A UN General Assembly considered Taiwan to be a province of China, and the UN Secretary General had earlier concluded that the resolution does not permit Taiwan to become a party to treaties for which the Secretary General is the depository.