Myanmar to Humanitarian Groups: THOU SHALL NOT FEED THE MUSLIMS – without Gov Knowledge & Monitor

4 Jul 2017 – Thou shall not feed the Muslims without approval from NLD-Gov (and police).

All food supplies to Muslims in Meikhtila and Ramadan month food donations must be distributed – ONLY UNDER THE MONITORING MECHANISMS AND WITH THE PRIOR KNOWLEDGE of local authorities.

Mandalay Division – run by the ex-political prisoner Dr Zaw Myint Maung – issued an order which was in turn passed on by Meikhtila Township Administration. 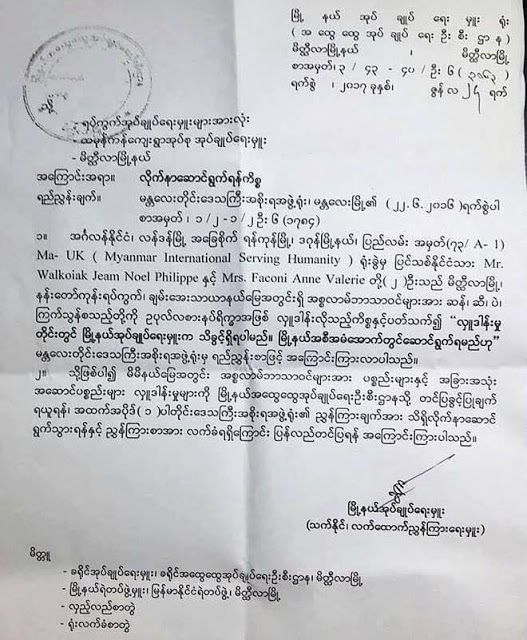 (Meikhtila is the infamous site of Muslim Massacres in March 2013 – during which estimated 500 Muslims of all ages and sexes were killed in broad day light, under the eyes of Myanmar police, and other security units. The estimation was done by local activists who witnessed the pre-mediated slaughter and took stock of the deaths).

Dr Zaw Myint Maung is a highly respected former political prisoner who spent close to 20 years in prison under previous military governments, An MP elect from 1990 election. He was reelected in 2015 elections which propelled NLD into a gov with Suu Kyi as the de facto head of state. He is from a very well-educated liberal family in our city of Mandalay. Parents were professors at the medical school there. He is married to the oldest daughter of my grade school friend, a cardiologist who settled in London. The good people are compelled to adopt or conform with irrational, racist policies of Burma which have become the building blocks of social control – a divide and rule.

my VERBATIM (word for word) translation:

Subject: The matter on which this order needs to be implemented 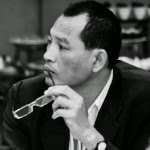