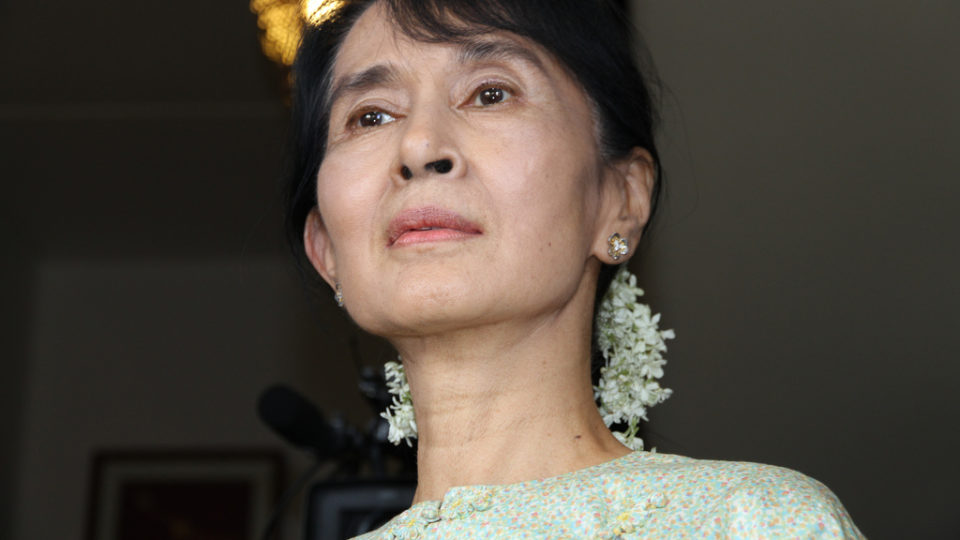 “Daw Aung San Suu Kyi said we would not coordinate with UN fact-finding mission, as we have disassociated ourselves from the resolution because we do not think that the resolution is in keeping with what is actually happening on the ground,” deputy foreign affairs minister Kyaw Tin told parliament yesterday as reported by RFA.

“We will order Myanmar embassies not to grant any visa to UN fact finding mission members,” the deputy minister added. He said UN investigators would have to carry out their mission by visiting neighboring countries.

In May, the council appointed Indian lawyer Indira Jaising, Sri Lanka’s former human rights chief Radhika Coomaraswamy, and Australian human rights advocate Christopher Dominic Sidoti to carry out the investigation. They are expected to produce a draft report by September.

An October 2016 raid by Rohingya militants on border guard posts left nine police officers dead. The military crackdown that ensued left over 1,000 dead and 90,000 Rohingyas displaced. The UN found evidence of rape, torture, and murder committed by Myanmar security forces during the four-month crackdown, though the Myanmar government has defended the military from these claims.

NLD leader Win Htein responded to the reports in March: “We do not care about this kind of unfair report. Because we do not care, we do not worry.”

In April, 23 rights groups called on the Myanmar government to cooperate with the UN mission.

However, at yesterday’s meeting with the deputy foreign affairs minister, lawmakers appeared to agree with their government’s obstruction of the investigation.

One MP said: “This issue can harm our country’s sovereignty. [T]he government must do something effective to protect it.”