Burma Covers Up Its Systematic Abuse of the Rohingya Minority Group 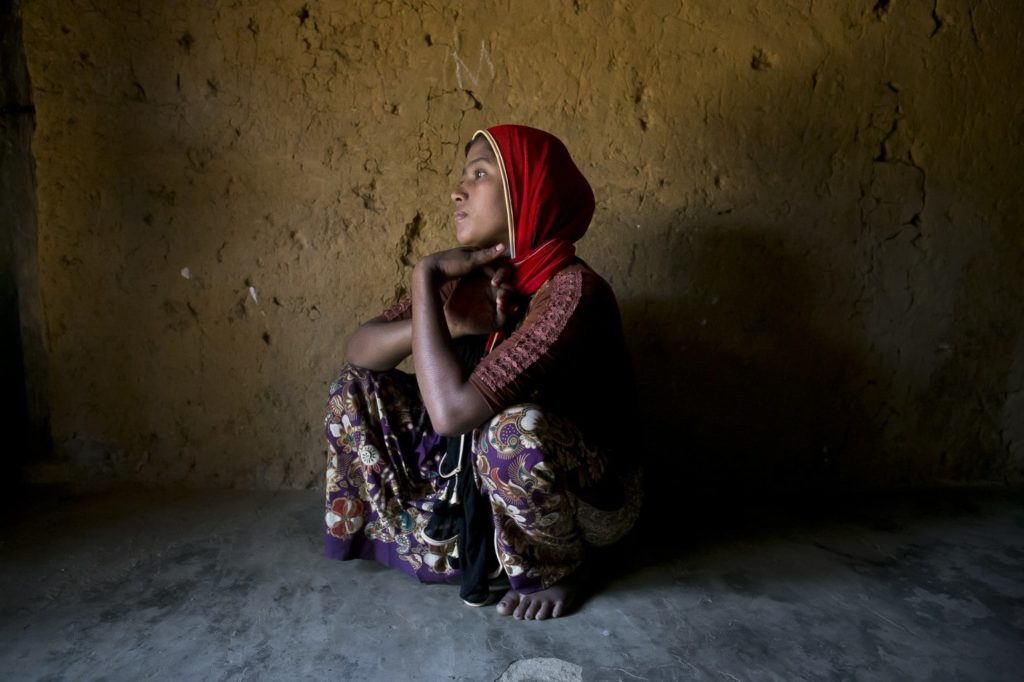 17 Aug 2017 – In February, the United Nations released a report detailing the Burmese government’s human rights abuses against the long-suffering Rohingya Muslim minority in Rakhine state — abuses that likely amounted to crimes against humanity. Burma should have responded by allowing U.N. investigators into the country and creating accountability mechanisms to prevent further violations. Instead, a government inquiry has concluded that there is “no evidence of crimes” and that “people from abroad have fabricated news claiming genocide had occurred.”

On the contrary, there is considerable evidence to suggest that systematic human rights violations have occurred in Rakhine. The Rohingya have long been denied citizenship and pushed into ghetto-like conditions. This persecution escalated last year, when Burmese security forces conducted a scorched-earth campaign in the state amid widespread reports of mass rape, torture, arbitrary arrests and extrajudicial killings. The government has also restricted the movements of Rohingya people, imposing curfews and contributing to extreme food shortages. Nearly 90 people have died since the violence erupted last year, while an estimated 65,000 have fled Rakhine.

Burma’s response was to establish an investigative commission that lacked credibility from the outset. The 13-member committee was headed by former military leader and current Vice President Myint Swe and included no Rohingya representatives. According to reports from civil society, its investigators used sloppy research methods, browbeat villagers and ignored complaints.

The commission made a few common-sense recommendations. It rightly acknowledged that imposing restrictions on Rohingya and the media in Rakhine could create conditions for violence and extremism, and it suggested relaxing limitations on humanitarian assistance. Yet these proposals are overshadowed by the commission’s denial of any systematic wrongdoing. Along with new calls to expand security measures against Muslim insurgents and reports of a troop surge in Rakhine, this essentially gives the military the green light to continue using excessive force.

It is becoming increasingly clear that Burma’s partially democratic government bears many similarities to its autocratic predecessor: It is overly sensitive to criticism, repressive toward minorities and willing to go to great lengths to protect the military. The international community should take note and renew calls to allow a U.N. fact-finding mission to visit the country. Congress should rethink the idea of expanding American military ties with Burma or, at the very least, consider imposing a vetting process and human rights benchmarks for any further military engagement. The United States has long championed democracy in Burma; the commission’s announcement proves this fight is not over yet.

Olivia Enos and Hunter Marston: It’s time for the U.S. to pressure Burma on human rights — once again

The Post’s View: Another crisis for one of the most persecuted peoples in the world

The Post’s View: Can Aung San Suu Kyi avoid the mistakes of Burma’s past?

Aung San Suu Kyi: ‘I’m going to be the one who is managing the government’