John Quincy Adams on Efficiency vs. Effectiveness, the Proper Aim of Ambition, and His Daily Routine

“The spark from Heaven is given to few — It is not to be obtained by intreaty or by toil.” 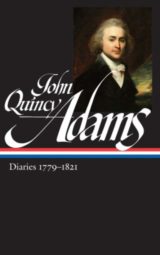 “Those who work much do not work hard,” Henry David Thoreau observed in his prescient meditation on the myth of productivity and the measure of meaningful labor a century before the dawn of the cult of workaholism, which continues to bedevil us with ever-accelerating virulence to this day.

A generation earlier, John Quincy Adams (July 11, 1767–February 23, 1848) — another man of introspective genius and uncommon wisdom — dug at the heart of modernity’s foundational disconnect between efficiency and effectiveness: our tendency to pour tremendous energy into doing things, with little reflection on whether those are the right things to do in the first place.

His journals, now published as John Quincy Adams: Diaries 1779–1821 (public library), offer an exceedingly insightful record of one extraordinary man’s reflections on his own nature, haloed with luminous wisdom on the universals of human nature. Throughout them, the sixth President of the United States examines the paradox of how even the most industrious self-exertion can fail to attain a worthwhile result and why unfocused ambition is a guarantee of frustration rather than fulfillment. 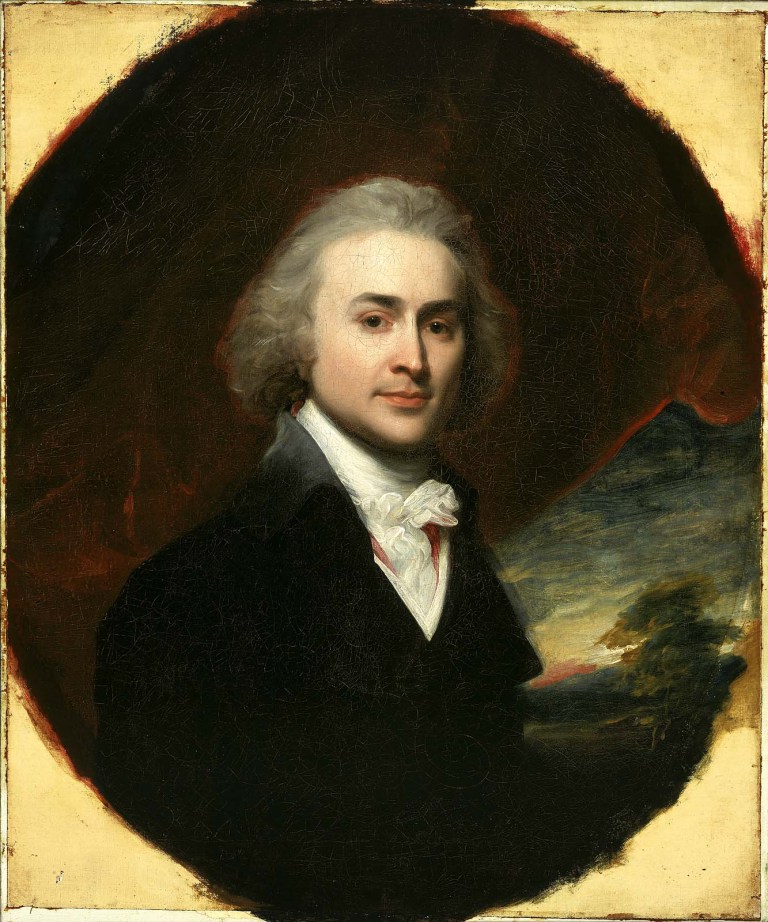 In the spring of 1819, six years before he won the Presidency, 52-year-old Adams anticipates Kierkegaard’s proclamation that “of all ridiculous things the most ridiculous [is] to be busy,” and laments the absurdity of ineffectual busyness that animates his days in office as Secretary of State:

Every day starts new game to me, upon the field of my duties; but the hurry of the hour leaves me no time for the pursuit of it, and at the close of my Career I shall merely have gone helter skelter through the current business of the Office, and leave no permanent trace of my ever having been in it behind.

Years earlier, in observing his own habits of mind in the course of his voracious self-education, Adams had become aware of the meager correlation between effort exerted and results obtained when a clarity of purpose is lacking — even the mightiest discipline, after all, is wasted without a clear direction. In a diary entry penned on the final day of 1804 — a year he considered distinguished by “its barrenness of Events” — the thirty-seven-year-old Adams laments his tendency to lose himself in rabbit holes of what may be interesting but is not relevant to his larger aims:

My studies were assiduous and seldom interrupted. I meant to give them such a direction, as should be useful in its tendency; yet on looking back, and comparing the time consumed with the knowledge acquired, I have no occasion to take pride in the result of my application — I have been a severe Student, all the days of my life — But an immense proportion of the time I have dedicated to the search of knowledge, has been wasted upon subjects which can never be profitable to myself or useful to others — Another source of useless toil, is the want of a method properly comprehensive and minute, in the pursuit of my enquiries — This method has been to me a desideratum for many years; I have found none in books; nor have I been able to contrive one for myself. From these two causes, I have derived so little use from my labours, that it has often brought me to the borders of discouragement, and I have been attempted to abandon my books altogether — This however is impossible — for the habit has so long been fixed in me, as to have become a passion, and when once severed from my books, I find little or nothing in life, to fill the vacancy of time — I must therefore continue to plod, and to lose my labour; contenting myself with the consolation, that even this drudgery of Science, contributes to Virtue, though it lead not to wealth or honour. 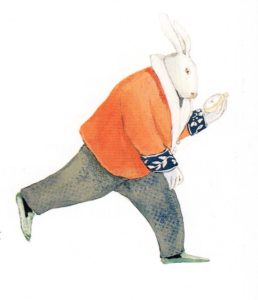 “Down the Rabbit Hole.” Illustration by Lisbeth Zwerger for a special edition of Alice’s Adventures in Wonderland.

Several years later, finding himself so absorbed in learning logarithmic calculation that a whole day had fled, he chastises himself for an unfocused curiosity that flits from subject to subject, unbridled by poor time-management, lacking focused commitment to deeper study of any one discipline:

I find it easy to engage my attention in scientific pursuits of almost any kind, but difficult to guard against two abuses — the one of being insensibly drawn from one to another, as I now have from Chronology to Astronomy and from Astronomy to Logarithms — the other of misapplying time, which is essential to the business of life; public and private.

And yet life affords Adams a counterpoint to this harsh self-criticism — it is by such kaleidoscopic curiosity that we arrive at what we don’t know we didn’t know and gradually broaden the shorelines of our knowledge amid the ocean of our ignorance. The following November, finding himself confined indoors by inclement weather and short days, his eyes wearied by long hours of reading by candlelight, Adams writes in his diary:

I this day discovered a new particular of my own ignorance of things which I ought to have known these thirty years — One clear morning about a fortnight since I remarked from my bed-chamber windows a certain group of stars forming a Constellation which I had not before observed and of which I knew not the name — I marked down their positions on a slip of paper with a view to remember them hereafter and to ascertain what they were — This day on looking into the Abridgment of La Lande’s Astronomy, one of the first figures that struck my eye in the plates was that identical Constellation — It was Orion — That I should have lived nearly fifty years without knowing him, shews too clearly what sort of an observer I have been… I am ashamed at my age to be thus to seek for the very first Elements of practical Astronomy. 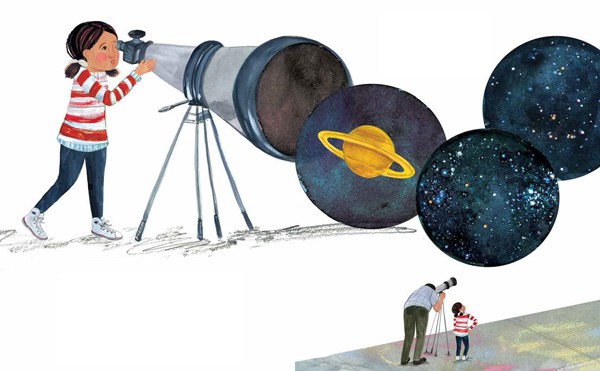 I rise on the average about 6 O’Clock, in the morning, and retire to bed between ten and eleven at Night — The interval is filled as it has been nearly two years, more particularly, as since I placed Charles at school — The four or five hours that I previously devoted to him I now employ in reading books of Science — These studies I now pursue, not only as the most delightful of occupations to myself, but with a special reference to the improvement and education of my children.

Alluding to the dying words of the great Danish astronomer Tycho Brahe — “Let me not seem to have lived in vain,” memorably immortalized by Adrienne Rich a century and a half later in her sublime ode to women in astronomy — Adams add the closest thing to a personal mission statement he would ever commit to words:

I feel the sentiment with which Tycho Brahe died, perhaps as strongly as he did — His “ne frustra vixisse videar” was a noble feeling, and in him had produced its fruits — He had not lived in vain — He was a benefactor to his species — But the desire is not sufficient — The spark from Heaven is given to few — It is not to be obtained by intreaty or by toil — To be profitable to my Children, seems to me within the compass of my powers — To that let me bound my wishes, and my prayers — And may that be granted to them!

John Quincy Adams: Diaries 1779–1821 is a magnificent read in its totality. Complement this particular portion with Walt Whitman’s advice on living a rewarding life and Bruce Lee’s previously unpublished letters to himself about the measure of success, then revisit education reformer Abraham Flexner on the usefulness of useless knowledge and Nobel laureate John Steinbeck on using the diary as a tool of discipline.

2 Responses to “John Quincy Adams on Efficiency vs. Effectiveness, the Proper Aim of Ambition, and His Daily Routine”