Déjà-vu all over again? 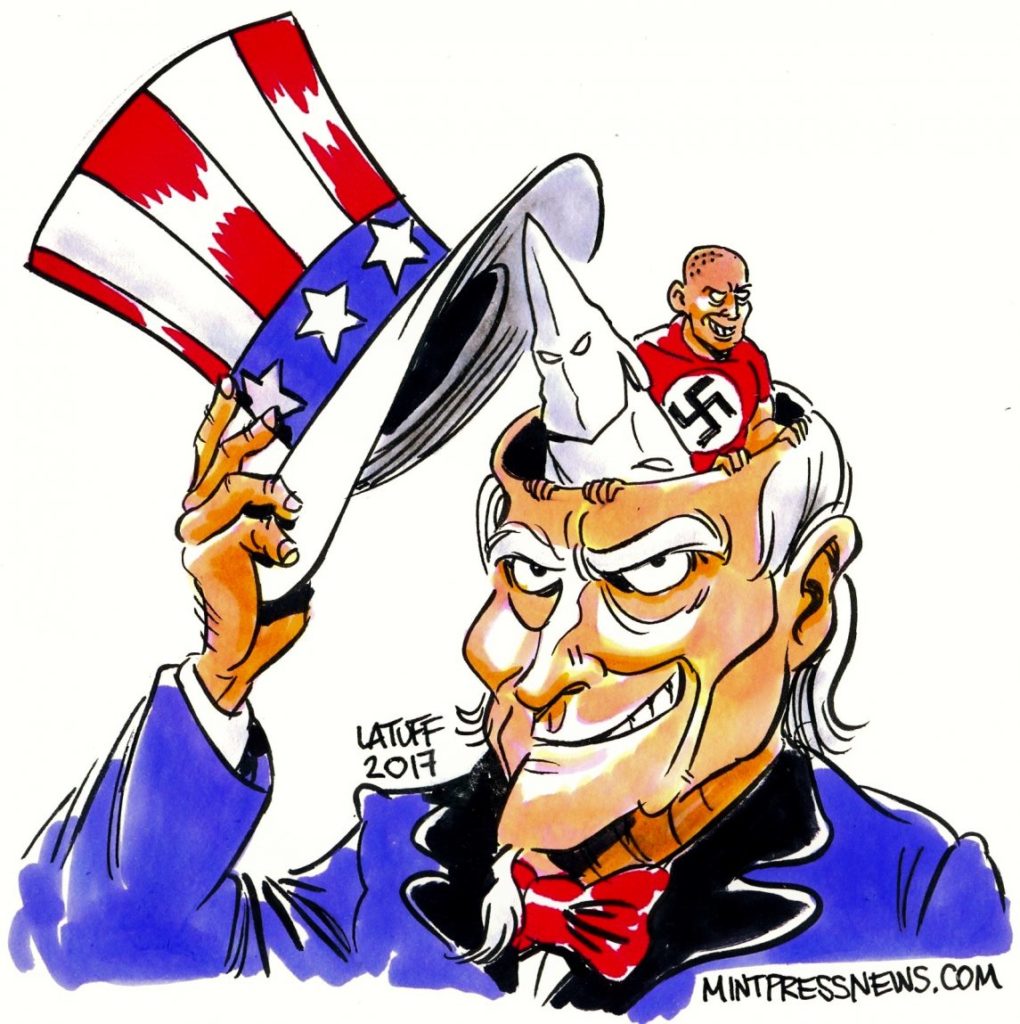 Anticopyright: Editorials and articles originated on TMS may be freely reprinted, disseminated, translated and used as background material, provided an acknowledgement and link to the source, TMS: Uncle Nazi, is included. Thank you.

One Response to “Uncle Nazi”