Zarni: “Ending the Genocide in Burma Is Not Profitable”

6 Dec 2017 – Dr Maung Zarni, a UK-based Burmese genocide scholar and human rights activist who campaigns for the end of Myanmar genocide against Rohingyas, tells how the international community has failed to take concrete and effective actions to end the state-directed persecution spanning 40 years. 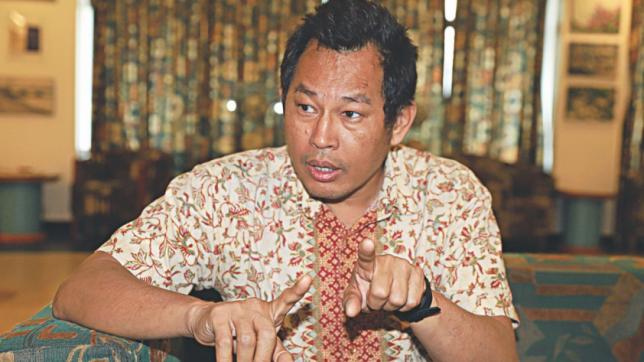 What made you take up the role of an activist on the Rohingya issue?

Personally, there are layers of connections with this issue.

Second, and on a more personal level, my own late great uncle was the deputy commander-in-charge of Arakan in the late 1950s when Rohingyas were considered both an ethnic group of the Union of Burma and full citizens. Since my own relative was directly involved in this issue at a time when the army treated them well, I felt that I needed to get involved when the army is treating them so brutally.

The third reason is that I am a Buddhist. And I cannot keep quiet when I see genocide, the most anti-Buddha Dharma, being committed by the military, aided and abetted by the Buddhist society at large, including monks. Every time Suu Kyi denies and dismisses genocide allegations she too is guilty. For denial is part of genocide.

You said genocide has been going on for a long time. How then did it manage to evade international attention?

The problem is not that the UN-clustered world of governments and human rights organisations had not known this. They have known this for a long, long time. But they did not take the persecution of Rohingyas seriously enough to see the genocidal nature of the persecution, much less take any effective policy measures to end it.

Bangladeshi governments since the 1970s have known what has been happening because refugees were flowing into Bangladesh by the hundreds of thousands. The United Nations High Commission for Refugees (UNHCR) has been aware of this issue since 1978 because it was brought in to help with the first refugee crisis in mid-1978. So if UNHCR knew, it means the UN knew. Countries like the US and UK and key UN agencies have known this for the last 39 years. In 1978, the late US Senator Ted Kennedy, John F Kennedy’s younger brother, came to Bangladesh and the US Congress donated about USD 150,000 to manage the refugee crisis.

Dawn, Bangkok Post and Far Eastern Economic Review based in Hong Kong all knew about this. Back in 1978 news headlines were something like “Burmese Muslims, machine-gunned down by the Burmese government troops” or “Burma’s brand of apartheid”.

Around two weeks ago, Amnesty International published a report saying dehumanising “apartheid” is ongoing in Myanmar. Well, the word “apartheid” was used as early as July 1978 in a magazine article in the Far Eastern Economic Review.  “Burma’s brand of apartheid” was the title! It seems the world’s oldest human rights watchdog was asleep throughout these decades. For Amnesty International to characterise a full, institutionalised genocide in slow motion as “apartheid” is utterly unconscionable. It is just infinitely pathetic!

The UN has passed resolution every year for the last 25 years with the exception of last year. We have had at least six special rapporteurs since 1993 investigating inter alia the persecution of Rohingyas.

UNHCR has a huge operation in Myanmar. To my deep dismay, it has even issued orders to its staff in Myanmar telling them not to say the word “Rohingya” in any writing but to call them “Muslims from Rakhine” in clear violation of the group’s fundamental right to self-identify. The UN Resident Coordinator in Myanmar and World Food Programme were concealing information about the genocide!

So the world did not just “discover” this, it’s a lie. Those in international politics and the humanitarian world are not even lifting a finger because helping the Rohingyas is not profitable. Ending genocide is not profitable. Working with the killers is profitable. Because the killers have monopoly over natural gas, strategic coastlines, deep sea ports, visas, etc. So it’s not the lack of knowledge. It’s self-interest and the pretence of not knowing that are in play. 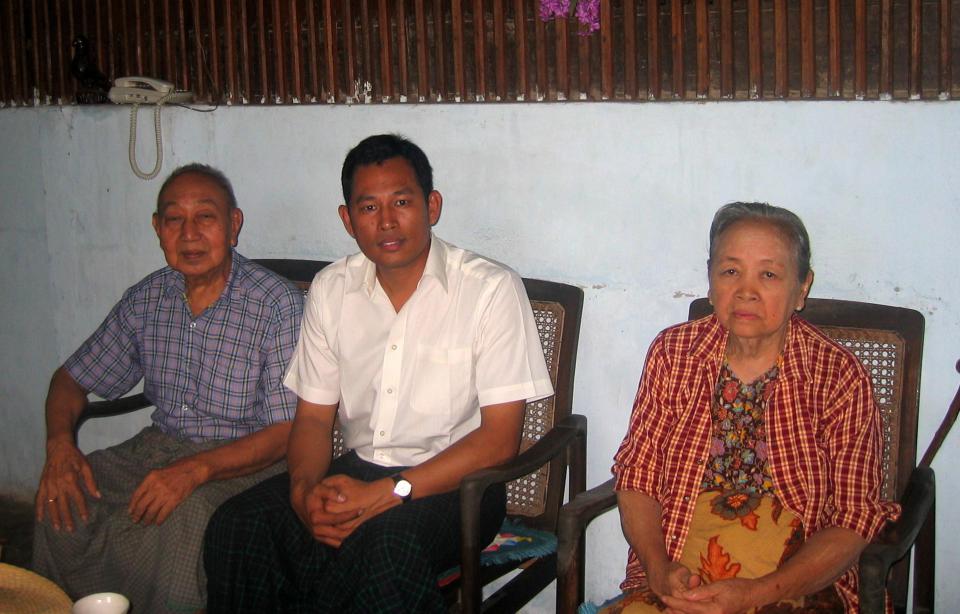 The UN has not gone so far as calling it genocide. Your comments?

Legal scholars, genocide scholars and even practitioners of international law from Yale Law School and Queen Mary U Law, from the US Holocaust Memorial Museum to the Permanent People’s Tribunal on Myanmar, have all called it genocide.

Because there is no political will to use force to end the genocide, the UN, US and UK play what Austrian philosopher Wittgenstein called “language games”. But some of us including renowned genocide scholars such as Greg Stanton and Daniel Fierstein refuse to use the word “ethnic cleansing”: it is a euphemism that was originally released into mass media by Milosevic, the Serbian genocidal leader.

We now have a new doctrine called “Responsibility to Protect” or R2P, post-Rwanda and Srebrenica. And if a UN member state fails to protect people, not just citizens, who live within its territory, the neighbours and the entire UN system have a responsibility to go in and protect that community and to punish the perpetrating regime such as Myanmar. And that principle can be invoked if four crimes take place; one of them is ethnic cleansing which has no legal basis in international law. My Rwandan friends are outraged that UN is letting another genocide unfold.

So yes, the UN should call it genocide. But even if it is not prepared to call it genocide, ethnic cleansing is enough of an inhuman deed for the international community to intervene. NATO bombed Milosevic’s palace, and the genocidal bully was forced to accept a deal to stop the genocide.

How would you assess Bangladesh’s role in this crisis?

I want to separate Bangladesh’s role in two different ways. There is palpable and genuine compassion and outrage among the Bangladeshi people regarding the genocide next door. This is such a positive and welcome shift in public opinion. Previously, Rohingyas were seen as potential criminals, or exploitable cheap labourers.

But there is a major problem with that. The Rohingyas did not come here voluntarily nor were they merely displaced across the border. They came as survivors of Myanmar’s genocide. These attacks need to be stopped and their safety in Myanmar established with armed UN protection. The solution lies in ending the genocide in Myanmar. Repatriation is just a temporary relief.

Sending the Rohingyas back while what I call “slow-burning genocide” is ongoing will not work and has not worked in 39 years. Dhaka needs to come to terms with the fact that the fate and wellbeing of the Rohingyas have become interlinked with its national interests and stability—they are not two separate issues. Bangladesh has played an exemplary humane role in the world’s opinion. This newfound prestige and moral influence should be fully capitalised on, not simply to repatriate the survivors, but also to end the genocide.