The Berlin Conference on Myanmar Genocide

The conference aims to inform the German civil society and European public about the on-going genocide of Rohingya people in Myanmar/Burma. It is hoped that the conference will be able to help influence public opinion, which in turn will demand that the EU leaders take their shared political and human responsibility to make the call: “Never again!” a reality.

The conference categorically rejects the view that only a UN-authorized tribunal can decide whose collective sufferings and which acts of violence and destruction amount to genocide. Five independent academic and legal studies of Myanmar’s persecution and plight of the Rohingya – including the Permanent Peoples Tribunal on Myanmar, the United State Holocaust Memorial Museum, Allard K. Lowenstein International Human Rights Clinic at Yale Law School, the International State Crime Initiative of Queen Mary University of London and the Pacific Rim Law and Policy Journal of the University of Washington School of Law – have arrived at a single common conclusion: There is “mounting evidence of a genocide” against the Rohingya! 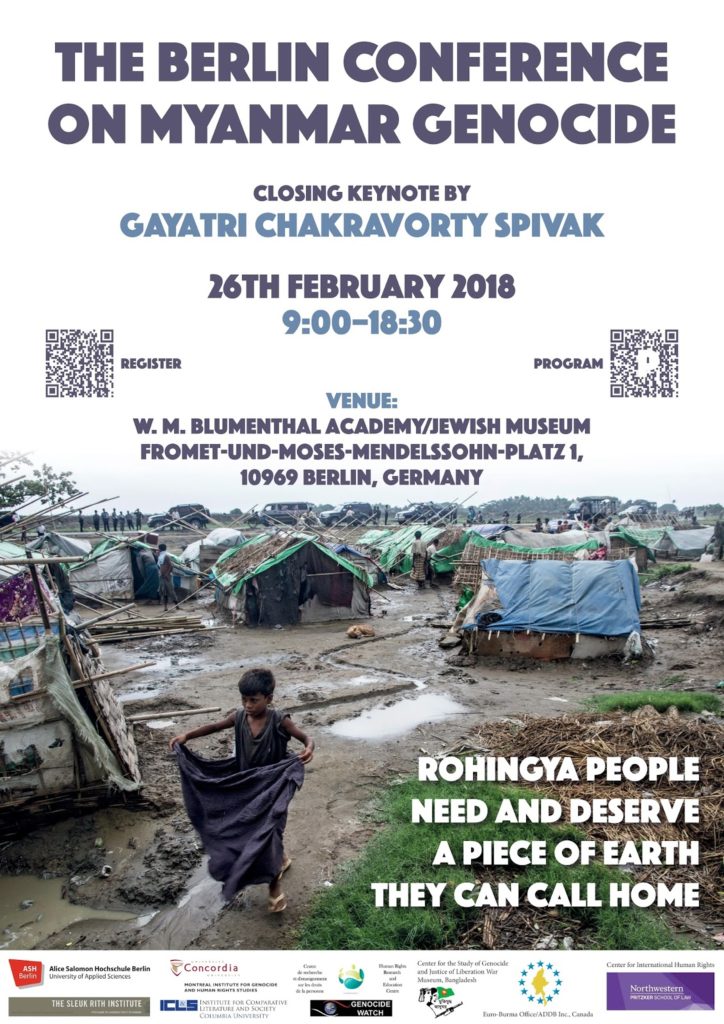 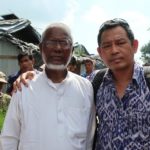 Anticopyright: Editorials and articles originated on TMS may be freely reprinted, disseminated, translated and used as background material, provided an acknowledgement and link to the source, TMS: The Berlin Conference on Myanmar Genocide, is included. Thank you.

One Response to “The Berlin Conference on Myanmar Genocide”