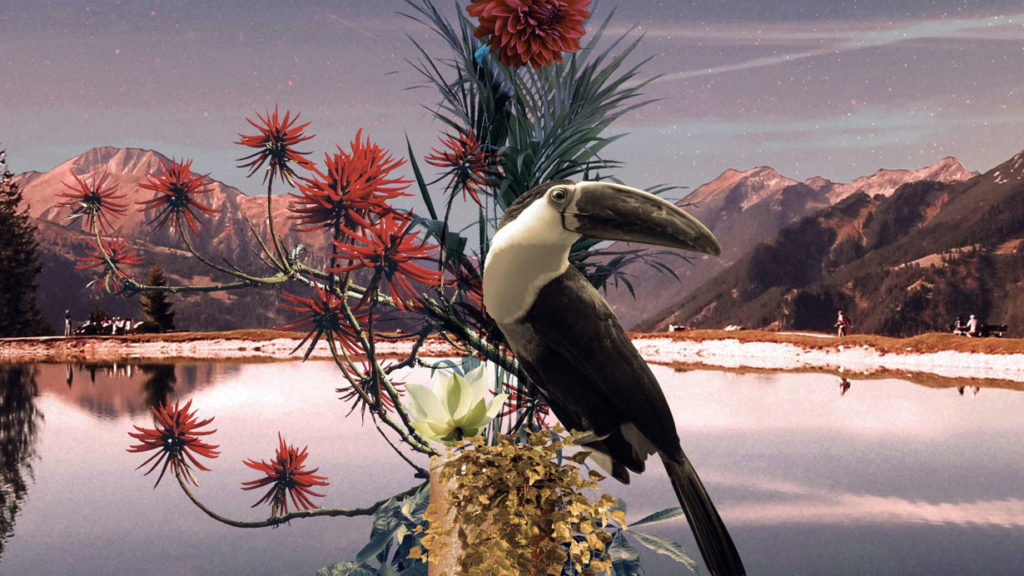 22 Mar 2018 – A new alarm has been now sounded, this time on the occasion of the World Water Day marked today.

It is about the proved fact that climate change has been steadily aggravating and already on-going water crisis, its scarcity and the deterioration of its quality, this further leading to more poverty and more famine and thus more conflicts and more migration, a crisis that the world has flagrantly failed to address.

Let’s start with some indispensable information to illustrate the real dimension of the world’s growing water crisis:

Only 1 Per Cent of All Water for Drinking!

This means that the remaining 10 per cent of all water goes to domestic use. And what is even more striking: the proportion used for drinking water is much less than 1 per cent.

In addition to such a scare amount, another problem surges: the quality of water for human consumption.

In fact, an estimated 1.8 billion people use an unimproved source of drinking water with no protection against contamination from human faeces.

Moreover, over 80 per cent of the wastewater generated by society flows back into the environment without being treated or reused.

Then comes the climate change factor. See these facts:

The 2018 edition of the UN World Water Development Report outlines a range of nature-based solutions for water management, from personal measure that can be applied in the home, to examples of “green” infrastructure that can be applied to rural and urban landscapes – such as planting new forests, restoring wetlands, and constructing green walls and roof gardens.

The report further clarifies that despite recent advances in the application of green infrastructure, a holistic approach to water management is to identify the most appropriate, cost-effective and sustainable balance between grey infrastructure and nature-based solutions.

This year, the commemoration coincides with the World Water Forum, held in Brasilia, Brazil.

The Forum is the world’s biggest water-related event, organised by the World Water Council, as it brings together water experts from around the world to collaborate on making long-term progress on global water challenges.

The theme of this year’s World Water Day is: ‘Nature for Water’, and it explores nature-based solutions (NBS) to the water challenges in the 21st century.

The campaign is called The answer is in nature and raises awareness of NBS.

And the central message is that NBS, such as planting trees to replenish forests, reconnecting rivers to floodplains, and restoring wetlands, is a sustainable and cost-effective way to help rebalance the water cycle, mitigate the effects of climate change and improve human health and livelihoods.

Restoring forests, grasslands and natural wetlands, reconnecting rivers to floodplains, creating buffers of vegetation along water courses – these are all examples of NBS that help the management of water availability and quality.

Most NBS, including in urban landscapes, essentially involve the management of vegetation, soils and/or wetlands, including rivers and lakes.

NBS are not a panacea to the critical water-related challenges we face as the global population grows, but they can provide innovative and cost-effective options for supplementing insufficient or ageing water infrastructure.

Pollution from agriculture can be drastically reduced by NBS such as conservation agriculture, which protects soil from erosion, or riparian buffers, strips of land along water courses planted with native trees and shrubs.

Where Is the Real Answer?

The UN says The Answer Is in Nature. But while this “slogan” should be correctly interpreted, it should rather state that the answer is in the current model of purely profit-making system, which is based on a dangerous assumption that nature and its resources are given for granted and, what is even worse, also free of charge. See: Voracious Consumption, Unlimited Greed

One additional example is what the United Nations last year said that every time “we use water, we produce wastewater. And instead of reusing it, we let 80 per cent of it just flow down the drain. We all need to reduce and reuse wastewater as much as we can. Here are three ideas for all us wasters!” See No Water, No Life!

Meanwhile, new evidence emerged few month ago to deepen scientific fears that the Middle East and North Africa risks becoming uninhabitable in a few decades, as accessible fresh water has fallen by two-thirds over the past 40 years.

This sharp water scarcity simply not only affects the already precarious provision of drinking water for most of the region’s 22 countries, home to nearly 400 million inhabitants, but also the availability of water for agriculture and food production for a fast growing population.

The facts are stark: per capita availability of fresh water in the region is now 10 times less than the world average. Moreover, higher temperatures may shorten growing seasons in the region by 18 days and reduce agricultural yields a further 27 per cent to 55 per cent less by the end of this century.

Add to this that the region’s fresh water resources are among the lowest in the world, and are expected to fall over 50 per cent by 2050, according to the United Nations leading agency in the field of food and agriculture.

Moreover, 90 per cent of the total land in the region lies within arid, semi/arid and dry sub/humid areas, while 45 per cent of the total agricultural area is exposed to salinity, soil nutrient depletion and wind water erosion, adds the UN Food and Agriculture Organization FAO. See: Middle East, Uninhabitable?

Also meanwhile, climate change has been breaking all records (See: The World Is Burning while humankind continue to be the biggest ever predator of natural resources. See: The Silent Agony of Mother Earth

Add to the above that advancing desertification and drought waves are causing more deaths and displacing more people than all natural disasters. See: The Horseman of the Apocalypse

In short, all theses dangerous crisis are basically man-made. As it is climate change. And all of them are forcing more and more people to flee. See: The Roots of Exodus: Why Are People Compelled to Leave their Homes?

These are the key facts. Meanwhile, many politicians continue to feign deafness.