How Peace Journalism Can Help the Media Cover Elections in Africa

30 Jul 2018 – Several countries in Africa, including Zimbabwe, Mali, the Democratic Republic of Congo and Cameroon, hold crucial elections this year. Some of the polls are likely to be marked by protests as well as clampdowns on dissenting voices as well as the news media and internet access. All this amid the spread of fake news.

It’s important to consider the role of the media in this heady mix.

A great deal of attention has been paid to the role of the media in instigating, maintaining, and exacerbating violence through their news coverage. War and conflict sell and make the headlines.

And, the news media are predisposed to using frames and a language that conform to what peace scholar Johan Galtung has labelled “war journalism”. This is reporting that emphasises conflict over peaceful resolutions, differing viewpoints over common ground, and sensationalism over depth and context. The result is that audiences are given the impression that conflict is inevitable, and that peace or conflict resolution is beyond reach.

This can also happen during the coverage of elections when a great many things can go wrong leading to best practice and ethics being overlooked. When this happens the media can be party to exacerbating conflict and violence.

A different approach is therefore required. The media are responsible for reporting accurately and efficiently on different political parties, candidates, political party programmes and policies. This also extends to providing platforms for debate between contesting parties as well as forums for discussions with the public.

A few simple criteria can be used to judge whether or not the media are doing a good job. How balanced and fair are they in their coverage. Are all parties getting a fair share of coverage? Are the media playing a role in monitoring fair play by all parties before, during and after elections? And are the results covered fairly?

The media can play a role in creating peaceful and non-violent elections. They can do so by following some simple approaches set out under the alternative model of peace journalism. This puts emphasis on conflict resolution, analysis of the underlying causes of conflict, the use of alternative news sources, and the use of language that doesn’t over-emphasise or play up conflict. 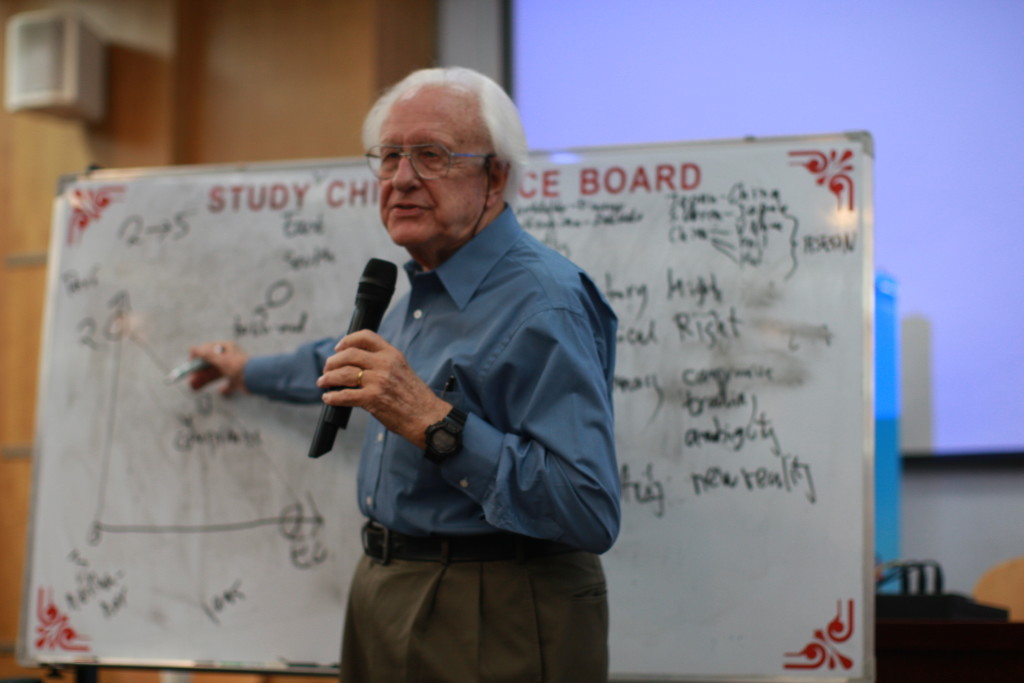 Where the media has played a negative role

The media were implicated in fuelling violence in the Kenyan elections in 2007-2008, playing up divisions between the two main contesting coalitions parties and their candidates. Importantly, the Kenyan media failed to mitigate hate speech, spreading violent imagery pitting communities against one another.

Equally, the media were implicated in the controversies surrounding the controversial Zambian presidential elections in 2016. They were accused of waging a propaganda war, with the private media backing opposition parties, and the public media supporting the governing Patriotic Front party and its incumbent candidate, President Edward Lungu.

In Africa, biased media coverage in favour of incumbent presidents has been cited as among the reasons voters have little faith that elections are credible, and the outcomes legitimate.

Here, social media, and Twitter in particular, have reinforced the role that the media play as a force for both good and bad in elections. No more evident is this through the spread of fake news.

How can elections be covered differently?

The media can play a role in creating peaceful and non-violent elections. Research shows that journalists are well aware of the pitfalls of playing up conflict at the detriment of conflict resolution. There is an openness to change, and to adopt new reporting practices, including entirely new models of journalism.

Peace journalism has been highlighted as such an alternative model because it emphasises conflict resolution, analysis of the underlying causes of conflict, the use of alternative news sources, and the use of language that does not over-emphasise or play up conflict.

But peace journalism has also been criticised for being too philosophical and idealistic. In some instances critics have likened it to “sunshine journalism”. Foremost, it’s the model’s practical application and implementation that has been queried.

So, can the peace journalism model work?

Research in South Africa shows that audiences who were shown television news inserts reworked according to the peace journalism model, were more likely to pick up on as well as understand the underlying causes of conflict and to see opportunities for conflict resolution; rather than seeing conflict as inevitable and without any chance of being resolved.

Research from the Philippines and the Middle East shows similar results.

Research among journalists shows that they are well aware of the many pitfalls of covering conflict. But they also argue that it’s not their role to act as “peacemakers”.

That said, there is agreement that journalism practices could be changed to reflect alternative views, thus showing that consensus or common ground can exist, even between two warring or opposing factions.

It seems peace journalism provides a good model for reflection and for training journalists to be more sensitive when reporting on conflict.

Ylva Rodny-Gumede – Professor of Journalism in the Department of Journalism, Film and Television, University of Johannesburg