Seoul Wants US, China to Declare End to Korean War

“South Korea unofficially sent a message to the United States over an agreement to end the war with North Korea and China. While Washington is reluctant to embrace a formal declaration, it will be ready to do so if Pyongyang presents a roadmap toward denuclearization,” the official said on condition of anonymity. 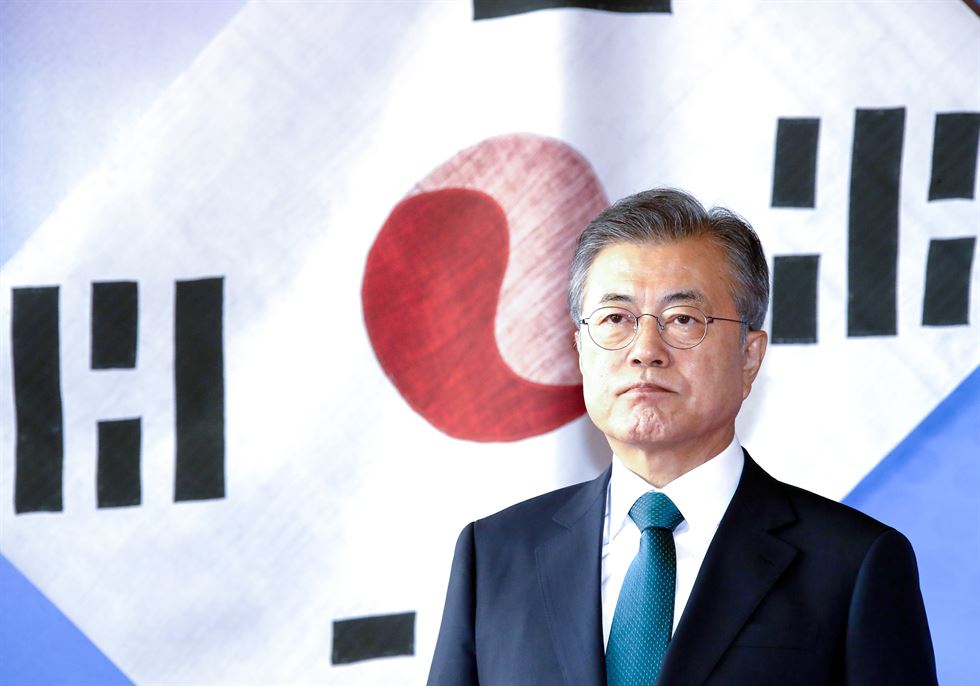 Working-level discussions between Washington and Pyongyang aimed at bringing back momentum to denuclearization talks were still underway, according to the official. He said he was notified that U.S. Secretary of State Mike Pompeo would visit North’s capital “sometime this month,” but added, “Honestly, I don’t know if Pompeo’s trip will happen as planned.”

“The key issue is that Washington wants a halt to the North’s nuclear weapons programs first as a condition for talks on a permanent peace on the Korean Peninsula. President Moon Jae-in will pass this message to North Korean leader Kim Jong-un during their scheduled third summit in Pyongyang, next month,” said a high-ranking diplomatic source.

The source said Seoul understands worries that permanent peace may dilute the U.S. military presence in Asia. For some U.S. officials, the troop presence in South Korea isn’t just a deterrent toward North Korea, it helps Washington maintain a military footprint in Asia amid growing challenges from China.

Citing the concessions it has offered the United States including the destruction of its nuclear test site, the dismantling of a missile site and the repatriation of the remains of U.S. soldiers killed during the Korean War, North Korea is now insisting on securing the declaration before moving forward with denuclearization.

Sources familiar with the matter feel Seoul will ask Washington for a partial lifting of economic sanctions on the North, which the South believes is a “key pre-condition” to the September inter-Korean summit.

“The United States wants to see some evidence of North Korea’s nuclear disarmament programs. The North’s leader Kim Jong-un is expected to reaffirm his stance on denuclearization during the upcoming summit with some follow-up announcements such as a set timeline,” said Lim Jae-cheon, a North Korea expert at Korea University.

In a joint statement released after the June 12 summit in Singapore, the United States and North Korea said Pyongyang “commits to work toward complete denuclearization of the Korean Peninsula.” But the two parties didn’t agree on the definition of denuclearization and the agreement was vague as it didn’t include a detailed and specific timeline.

A U.S. State Department spokesman told foreign media that the United States is in close contact with South Korea about “our unified response to North Korea.” The official said the United States remains “confidant” that the North’s Kim will fulfill his promise to denuclearize his country.