There Can Be No Peace for Myanmar without Justice 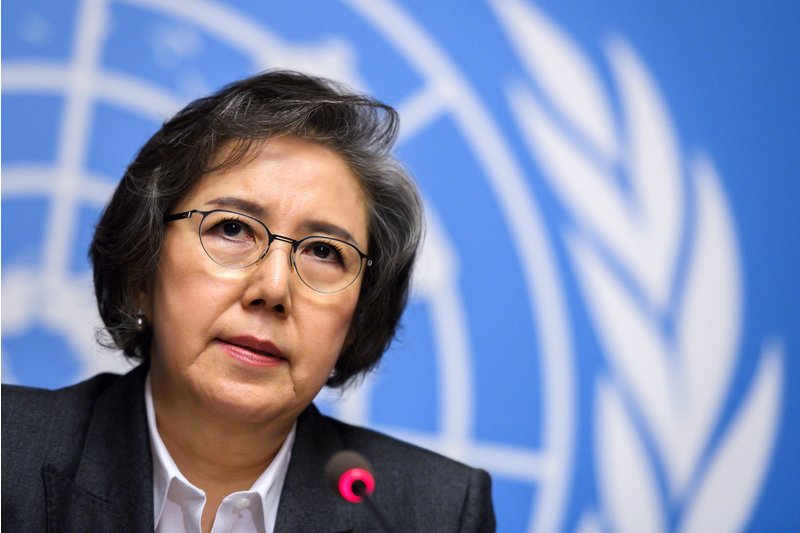 26 Sep 2018 – Bringing peace, national reconciliation, democracy and development to all the people of Myanmar is said to be the goal of Aung San Suu Kyi’s civilian government. Indeed, at a recent peace conference aimed at ending the country’s decades-long civil war, she herself said: “We will strive with unrelenting moral force to create a stable and peaceful surrounding that is free from armed conflicts for our new generation, fulfill the wishes and aims of our preceding leaders and brighten the hopes dimmed by armed conflicts.”

But is it possible for Myanmar, or other countries that have faced enduring and divisive conflicts, to reach a sustainable and durable peace without also achieving justice? As the U.N. General Assembly convenes this week in New York, it is imperative that member states think deeply about this question and commit to establishing a credible accountability mechanism to bring an end to impunity in this Southeast Asian nation as it attempts to shed its authoritarian legacy.

The people of Myanmar have faced serious violations of human rights and international humanitarian law for decades under successive military governments. The most egregious example in recent years is the forced displacement of more than 700,000 Rohingya Muslims to Bangladesh, as well as widespread and systematic killing, rape, beating and arson in northern Rakhine State in 2016 and 2017 by security forces. Ongoing armed conflict with ethnic armed organizations in the northern states of Kachin and Shan continue today to have devastating impacts on civilians, where more than 100,000 people are internally displaced, and women, men and children continue to be killed and injured as a result of indiscriminate use of weapons.

Justice has many meanings; it is a concept that is far broader than mere naming and shaming, or barefaced retribution. At its most base level, justice involves acknowledgment of responsibility. Justice processes can be holistic and encompass restoration of damaged relationships, recognition of suffering and forgiveness by sufferers, and rehabilitation and reintegration of both victims and perpetrators. If justice could be considered in such expansive terms, and a robust program embarked upon, it would contribute to real, long-lasting peace, national reconciliation, democracy and development for all people in Myanmar. 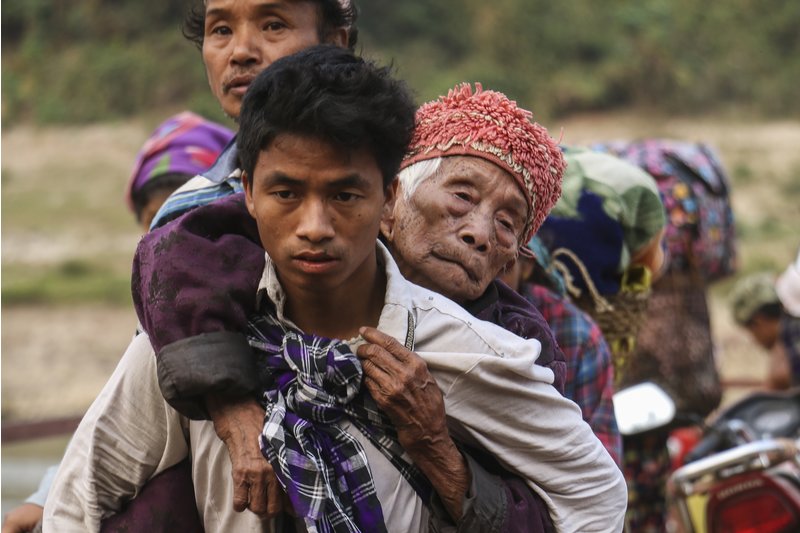 With a transition to democracy that began around 2010, and a peace process that started in 2011, Myanmar has tried to bring the country into a new era where people are not plagued by violence and repression. The 2015 signing of a Nationwide Ceasefire Agreement between the government and some ethnic armed organizations was lauded as a landmark victory, and national peace conferences have taken place since that time. The roadmap for the peace process that was agreed by the government and ethnic armed organizations includes a framework for political dialogue on political, social, economic, security, and land and natural resources matters.

Any form of justice or accountability, or even a mechanism by which past wrongdoing may be acknowledged, is glaringly absent from the peace process. Indeed, it may be impossible under the current system for state perpetrators to be held accountable in Myanmar as the military-drafted 2008 constitution contains a broad amnesty for “any act done in the execution of their respective duties.” This provision is antithetical to the rule of law, an ideal that Suu Kyi repeatedly says is the standard to which all in Myanmar are held, though this is clearly not the case in reality. Constitutional reform continues to be a goal of her government, however no steps have been taken and it is currently politically unlikely. Nevertheless, accountability for wrongdoing by all actors is essential for a successful peace process in Myanmar.

True democracies do not allow impunity to flourish, as it does, and has always done, in Myanmar.

National reconciliation to address long held grievances and bring people together must involve acknowledging what happened to people around Myanmar over so many years. Under international law, victims have a right to redress in relation to violations they have suffered. It is imperative that this right be upheld; they deserve recognition of their human dignity and what they have suffered, and support for their future participation in society. Only when a process of reconciliation that includes justice is undertaken will Myanmar be in a position to move forward in its democratic transition.

True democracies do not allow impunity to flourish, as it does, and has always done, in Myanmar. Responsible democracies do not engage in systematic violations of their peoples’ rights or mass atrocities. Rule of law involves all, regardless of their position, being answerable to fair laws that are impartially applied. Accountability is necessary to ensure that impunity ends and Myanmar’s transition to real democracy continues; respecting human rights is integral for democracy. 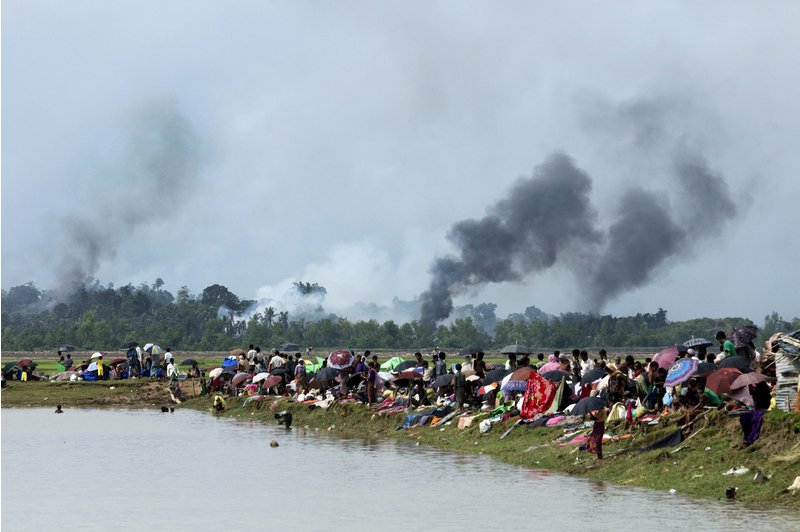 Smoke billows above what is believed to be a burning village in Myanmar’s Rakhine state as members of the Rohingya Muslim minority take shelter in Ukhia, Bangladesh on Sept. 4, 2017. K.M. Asad—AFP/Getty Images

However, it is clear from observing the Myanmar government’s actions that it is impossible for it to undertake a justice process itself. Its actions are characterized by vociferous denials, cover up and distraction to shield it from scrutiny, while there is an enormity of credible evidence of security forces’ possible commission of crimes against humanity, war crimes and genocide. Despite what Myanmar’s leaders retort, the government’s actions are entirely averse to that of a responsible democracy that upholds the rule of law and is working towards peace and reconciliation.

For this reason, it is incumbent on the international community instead to exercise its responsibility to ensure accountability for the people of Myanmar without further delay. Taking more time to do so is only going to further entrench impunity, fail to prevent future atrocities and stymie the democratic transition.

The situation of Myanmar needs the attention of the International Criminal Court, or another credible international judicial tribunal. As an interim measure, the members of the U.N. Human Rights Council should establish — and the General Assembly should endorse — an ongoing accountability mechanism that would monitor and document allegations of human rights violations around Myanmar, consolidate and preserve the evidence in a repository, analyze liability of perpetrators under international law, and provide psychosocial, livelihood and legal support to victims with the aim of their rehabilitation and reintegration. Victims have a right to justice; their participation in the mechanism is paramount and will contribute to their realization of rights in the long term.

No one wants Myanmar to fail; this mechanism must be established to enable the emergence of a pathway to a free, democratic, and peaceful Myanmar.

Yanghee Lee is the U.N. Special Rapporteur on the situation of Human Rights in Myanmar and the former Chairperson of the U.N. Committee on the Rights of the Child.