A 100% Organic Model Is Possible: The Indian State of Sikkim Shows Us How

The Indian state of Sikkim is the first to be certified as fully organic, and is now ready to export its model to the rest of the world. Its delegation told us how all this has been possible.

14 Nov 2018 – This journey starts in Sikkim, a small Indian state in the Himalayas, and ends at the FAO in Rome, with an intermediate stop at the Italian Parliament. A journey that promises to go far and last a long time because of the strength of its message and ability to contradict the mantras of the agro-food industry, which has enriched itself by exploiting the environment as well as small and medium-sized local production and citizens’ health: a conversion from traditional to organic agriculture isn’t only possible, but a necessary and more profitable solution for local economies. 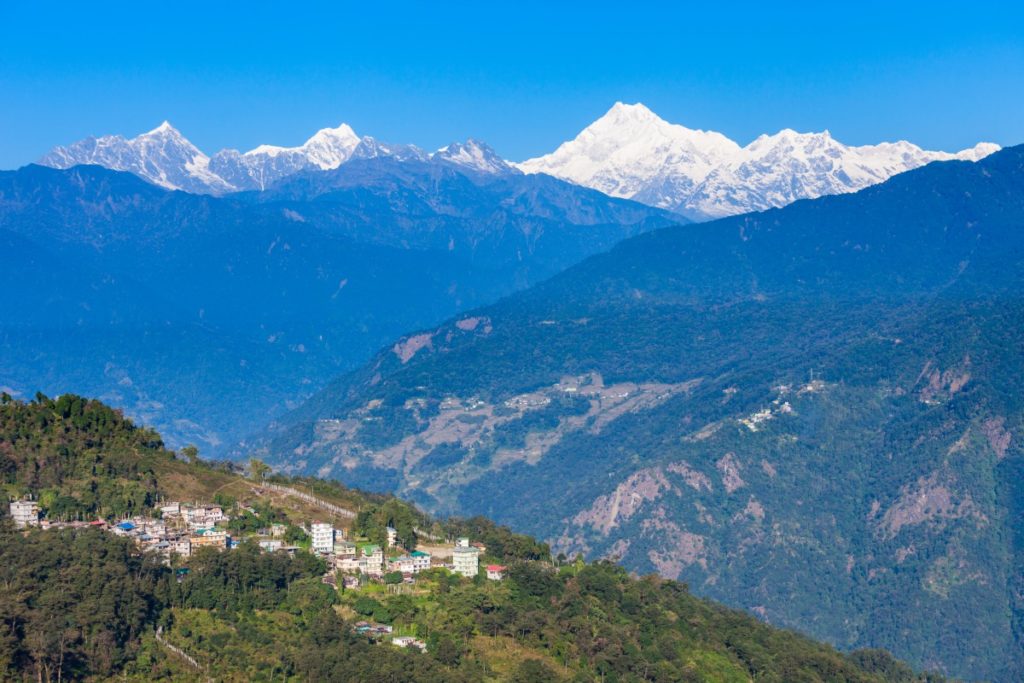 A view of the Kangchenjunga peak in the Himalayas from Sikkim state, in India. © Ingimage

The delegation from Sikkim, led by Chief minister Pawan Kumar Chamling, aims to move beyond theory and speculation by exporting a model that has been certified and proven first-hand. As the members of the delegation explain, what is at stake aren’t simply the fortunes of an Indian state but those of the entire planet. The message is loud and clear: an alternative is possible, but what we need now is the political will to leave large interests behind for a renewed focus on the needs of people, farmers and our common home.

Sikkim’s organic model, from the Himalayas to Europe

The Sikkim delegation’s journey to Europe began in Dehadrun, in the Himalayan state of Uttarakhand, known across the world as the home of the organic farm and Earth University of Navdanya, the organisation founded by Vandana Shiva that has actively contributed to Sikkim’s organic transition.

The International Biodiversity Congress was an important milestone in which the Chief minister, alongside Shiva herself, announced the project of converting the Himalayas completely to organic agriculture and safeguarding biodiversity, adding that the aim was to export the “Sikkim model” to the rest of the world. “There’s no time to lose – explains the Chief minister – every government must take responsibility and set out the objective of achieving a fully organic world by 2050”. An ambitious yet realistic target, as is demonstrated by the progress made in the Indian state over the past 25 years, during which it has undertaken the path towards a poison-free model, respectful of biodiversity.

A journey that has lasted 25 years

But who are the architects of the Sikkim model and what path was followed to achieve a fully organic production? We asked Prem Das Rai, Indian scientist and member of the Sikkim Parliament: “To understand the success of the Sikkim model we must begin by stating that our party, the Sikkim Democratic Front (SDF), has been in government for 25 years. This fact is important because the transition to organic production isn’t the kind of policy that can be implemented in the short-term, but requires many years. Our political project began in 1994 and we began seeing tangible results in 2003, when the Chief minister approved a resolution that contained a commitment to make Sikkim a 100% organic state. At this point we moved to the next stage, that of certification, a process which took another ten years. Today Sikkim can boast the highest human development index levels in India, and this fact in particular demonstrates the success of our journey”. 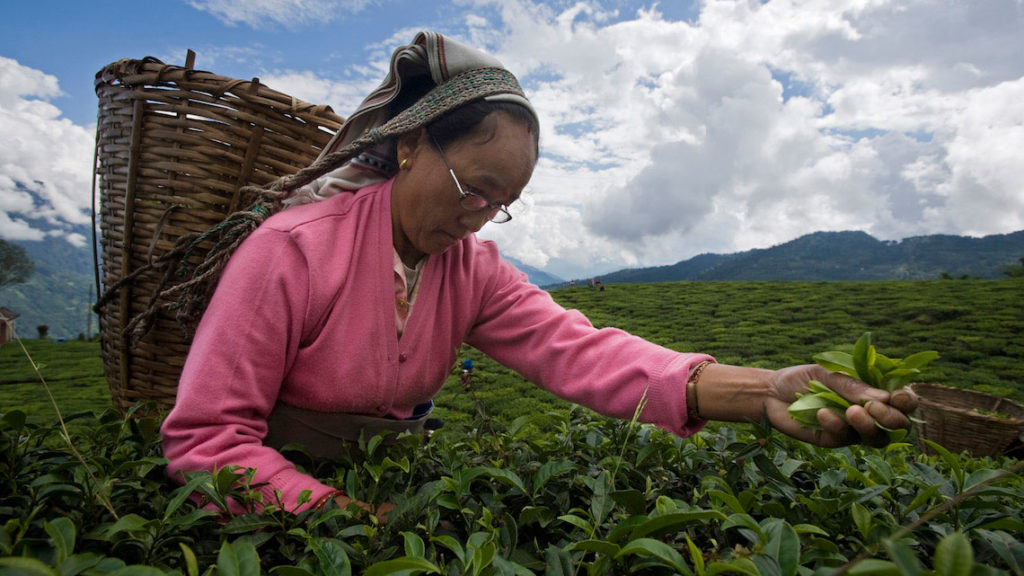 Tea plantations in the Indian state of Sikkim, the first region to achieve 100 per cent organic production

The secret of success: organic conversion begins in schools

This path has shown positive results in all respects. Even in economic terms, farms that practice organic and biodiverse agriculture are 20 per cent more productive compared to monocultures that use chemical products. “It’s no longer a secret that chemical products in our food are damaging our health – Khorlo Buthia, secretary of Sikkim’s department of agriculture, explains the formula for this success –, so it’s normal that consumers’ desires shift increasingly toward organic produce, allowing citizens to benefit from the conversion”. However, people need to be informed so that they make the right decisions. This information, in the state of Sikkim, is integrated in the educational process, which is free at all levels, from kindergarten to university. “Already at primary school, in fourth and fifth grade, we’ve introduced modules on organic agriculture, to explain its function, the process of certification in the larger context of human development,” Buthia continues.

The Sikkim model at the FAO and Italian Parliament

Research, theory, planning, results. Supported and sustained by a strong political will. A simple recipe that has brought Sikkim to win the Future Policy Award, a prize given to the best global policies in the field of agroecology, organised by the FAO together with the World Future Council and IFOAM Organics International. An experience that has become a model for others to follow, attracting interest from all over the world, including Italy, where the Sikkim delegation met with the press and members of Parliament.

The world looks to Sikkim with interest, but can its model be exported effectively? “Sikkim demonstrates that it’s possible to improve the health of the soil and people, to make agriculture a source of sustenance for farmers, and that chemical pesticides and fertilisers aren’t necessary,” Poudyal Somnath, Minister for Agriculture, replies. “Our model is absolutely replicable, and therefore I’m launching an appeal to the international community to commit to the transition to organic farming”. 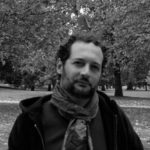 Manlio Masucci, Navdanya International – I’m a journalist who focuses on environmental, commercial and labour market issues, exploring the connections between the economic interests of multinational corporations, commercial politics that are influenced by lobbyists and the damaging effects that systems of industrial production and distribution have on the environment as well as the health of workers and consumers. In the past few years I’ve devoted my attention to new generation free-trade treaties and to the quality of nutrition, with a particular focus on the behaviour of corporations regarding questions of intellectual property and biodiversity conservation. I’ve worked for the principal Italian media outlets, such as Ansa, Il Messaggero and Il Manifesto, and as a correspondent from New York, Buenos Aires and New Delhi. Additionally, I recently worked for the press office of the Monsanto Tribunal in The Hague, and in the communication departments of several Italian NGOs, as well as for the ILO (International Labour Organisation). I currently work for Navdanya International.