Mystery of the Venezuelan Gold: Bank of England Is Independent of UK Govt – But Not of Foreign Govt 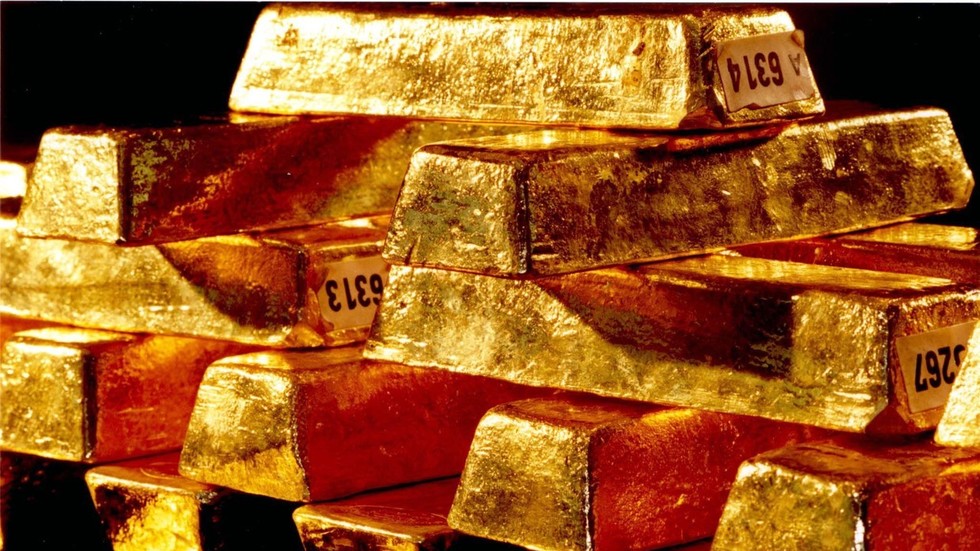 20 Jan 2019 – Pirates don’t have to look like Johnny Depp in Pirates of the Caribbean. They can fly the Union Jack rather than the skull and crossbones. They can be called the Bank of England rather than the Jolly Roger.

The ‘Old Lady of Threadneedle Street’ is a port in a stormy world for all kinds of countries in which to moor their national wealth. And it’s not even necessarily voluntary.

After the fall of the communist regime in Albania, I had a brief tenure as joint chairman of the Britain-Albania Society with the Tory MP Steve Norris. He and I had to move mountains to try and persuade the British government (which then entirely controlled the Bank of England) to give the Albanians back their gold, which had been seized by the British during Second World War.

This week’s brigandry – unnoticed by any commentator I read – took place in an era when the Bank of England is officially independent of government control. And yet it was triggered by a phone call from a foreign government official.

The bank’s decision to seize – a polite word for steal – more than a billion dollars’ worth of Venezuelan gold was reported to have been ordered by the governor after a call from US National Security Advisor John Bolton and Secretary of State Mike Pompeo – not even the president himself.

If I’m right, then this decision to damage – hopefully irreparably – the safety of deposits in the Bank of England was taken by an unelected, unaccountable Canadian citizen (who only got his British citizenship in November). He is here today but gone tomorrow as the governor of the Bank of England. The foreign policy of the state – whose bank it is – was thus at least anticipated if not usurped by Bolton, a minor official of a foreign country. Was that what the Tory champions of Brexit had in mind when they campaigned for Britain to “take back control”?

In addition, no Caribbean crocodile could shed tears more insincere than those currently being shed by British politicians for the “poor suffering people” of Venezuela. After all, what kind of monster could seize a billion dollars from “poor and suffering people”?

In around 72 hours last week, Venezuelan President Nicolas Maduro was transformed from somebody hardly anyone in Britain had ever heard of, into the new “Hitler on the Nile.”

This appellation was first applied in post-war Britain to President Nasser of Egypt when he nationalized the Suez Canal. Unfortunately for the imperium, this was actually in Egypt, the country of which he was the president. After all, to paraphrase Donald Rumsfeld, it wasn’t Britain’s fault that God put Britain’s canals in other people’s countries.

And there have been many since: Yasser Arafat, Muammar Gaddafi, Bashar Assad, Slobodan Milosevic, Vladimir Putin, and more.

The transformation has been astonishing to watch, even for me, who has been active in politics for 50 years.

All the carefully tended gardens of NGOs, “independent journalists,” and experts all flooded forward with their long-husbanded narratives about the perfidy of the Chavez revolution in Venezuela. They did universally suffer two disadvantages however: none of them could even pronounce the name of the man in a street in Caracas whose self-proclaimed presidency they were recognizing. And none of them appeared to know that the US had been imposing a medieval siege of sanctions, sabotage and subversion against Venezuela. At least none of them mentioned it.

None of them, like in every other foreign regime-change operation they’d pushed for, had the remotest idea of what would happen in Venezuela if they succeeded, not least how the many millions of armed Chavez supporters might take to their government being overthrown by foreigners. It is hard to work out whether these journalists and politicians demanding civil war on the world’s biggest oil-fields are criminally insane, just criminals, or whether they can plead diminished responsibility on the grounds they didn’t actually know what had already happened in Afghanistan, Iraq, Yemen, Syria, Ukraine, etc.

The demonization of Venezuela across even those Western countries which scarcely have functioning governments themselves has been a tidal wave. The pitiful resources Venezuela has invested in solidarity work in Britain – or if they did invest it no-one can explain where it went – was summed up by the complete refusal of the Venezuelan Solidarity Campaign to put someone up for my RT show Sputnik last week, referring me to the Cuba Solidarity Campaign next door.

They, in turn, suggested the Englishman who ably edits the British newspaper, the Morning Star. Seldom can a big and important oil-rich country – vulnerable to Western invasion as it has predictably turned out to be – have bothered to make so few friends.

Events on the ground in Venezuela will decide what happens next, however. In my view, there will be many cutlasses flashing and slashing before this is through. And just like in all the other cases I’ve referre