Scientists have discovered a powerful new strain of fact-resistant humans who are threatening life on Earth. 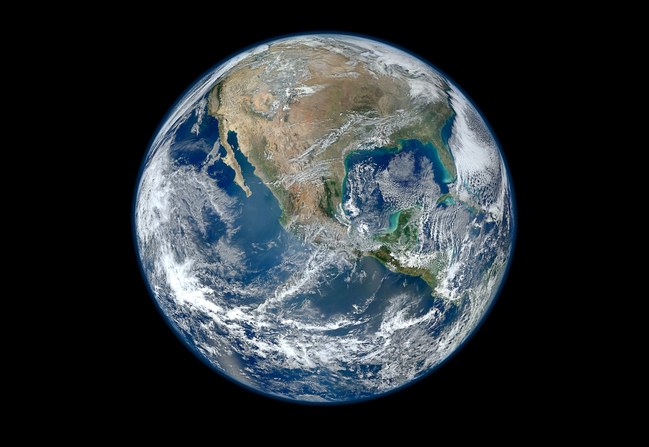 Scientists have discovered a powerful new strain of fact-resistant humans who are threatening the ability of Earth to sustain life, a sobering new study reports.

“As facts have multiplied, their defenses against those facts have only grown more powerful.”

While scientists have no clear understanding of the mechanisms that prevent the fact-resistant humans from absorbing data, they theorize that the strain may have developed the ability to intercept and discard information en route from the auditory nerve to the brain.

“The normal functions of human consciousness have been completely nullified,” Logsdon said.

While reaffirming the gloomy assessments of the study, Logsdon held out hope that the threat of fact-resistant humans could be mitigated in the future.

“Our research is very preliminary, but it’s possible that they will become more receptive to facts once they are in an environment without food, water, or oxygen,” he said.

One Response to “Scientists: Earth Endangered by New Strain of Fact-Resistant Humans”