21 Mar 2019 – Scientists and ethicists from around the world are warning of the consequences of failing to implement a temporary global halt on gene editing of human eggs, embryos, and sperm. 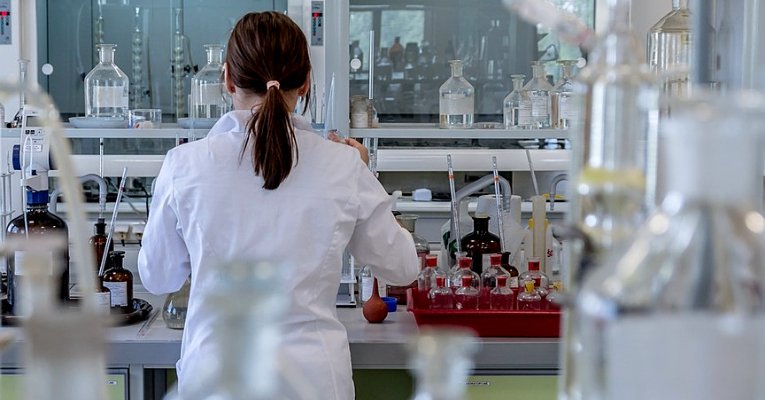 In a letter to the journal Nature, 18 scientists and ethicists from seven countries called for a global moratorium on the type of gene editing that can result in genetically altered babies. The letter was prompted by a 2018 announcement by a Chinese scientist declaring the birth of the world’s first gene-edited twin babies.

“The 18 signatories of this call include scientists and ethicists who are citizens of 7 countries. Many of us have been involved in the gene-editing field by developing and applying the technology, organizing and speaking at international summits, serving on national advisory committees and studying the ethical issues raised.”

Fears of “designer babies” have been on the rise in the last decade as scientists move closer to producing embryos which have been genetically modified to produce children with specific, desirable characteristics. This vision was once the exclusive domain of Hollywood movies like Gattaca, but now, a future where parents are able to pick and choose exactly how their child’s genes express themselves is eerily close.

Specifically, the group is calling for a moratorium on germline cells—in this case egg or sperm cells—that can then be inherited and “could have permanent and possibly harmful effects on the species.”

“To begin with, there should be a fixed period during which no clinical uses of germline editing whatsoever are allowed,” the scientists write. “As well as allowing for discussions about the technical, scientific, medical, societal, ethical and moral issues that must be considered before germline editing is permitted, this period would provide time to establish an international framework.”

From that point on, individual nations will choose their own paths. The scientists predict that some nations may choose to continue a moratorium indefinitely or a permanent ban. They also call on any nation that chooses to allow specific applications of germline editing to first give public notice and engage in an “international consideration about the wisdom of doing so.” The group also calls for a “transparent evaluation” to determine if germline editing is justified and for a nation to gain a “broad societal consensus” over the appropriateness of the editing.

“No clinical application of germline editing should be considered unless its long-term biological consequences are sufficiently understood—both for individuals and for the human species,” the group urges.

In a separate letter to the journal Nature, Dr. Francis Collins, director of the U.S. National Institutes of Health (NIH), stated that the NIH strongly agrees that a moratorium should begin immediately and last until nations commit to international rules to determine “whether and under what conditions such research should ever proceed.”

“This is a crucial moment in the history of science: a new technology offers the potential to rewrite the script of human life. We think that human gene editing for reproductive purposes carries very serious consequences—social, ethical, philosophical and theological,” Collins wrote. “Such great consequences deserve deep reflection. A substantive debate about benefits and risks that provides opportunities for multiple segments of the world’s diverse population to take part has not yet happened. Societies, after those deeper discussions, might decide this is a line that should not be crossed. It would be unwise and unethical for the scientific community to foreclose that possibility.”

In a response to both letters, the editors of Nature released an editorial describing their viewpoint. “Whether or not a moratorium receives more widespread support, several things need to be done to ensure that germline gene-editing studies, done for the purposes of research only, are on a safe and sensible path,” the editors wrote. The editors called for all proposals and basic research studies using gene-editing tools in human embryos to be deposited in an open registry. Certain countries will have lax laws which could be exploited by “would-be mavericks” and thus there is a need for global laws to prevent and penalize unacceptable research, the editors state.

“The right decisions on human germline modification can be reached only through frank and open discussion, followed by swift action. With so much at stake, that must happen now.”