The Florence Declaration: The Creation of a “NATO-Exit” International Front

11 Apr 2019 – The risk of a vast war that with the use of nuclear weapons could mean the end of Humanity is real and growing even though it is not noticed by the general public, which is maintained in the ignorance of this imminent danger.

A strong engagement to find a way out of the war system is of vital importance. This raises the question of the affiliation of Italy and other European countries with NATO.

NATO is not an Alliance. It is an organisation under the command of the Pentagon, and its objective is the military control of Western and Eastern Europe.

US bases in the member countries of NATO serve to occupy these countries, by maintaining a permanent military presence which enables Washington to influence and control their policies and prevent genuine democratic choices.

NATO is a war machine which works for the interests of the United States, with the complicity of the major European power groups, staining itself with crimes against humanity. 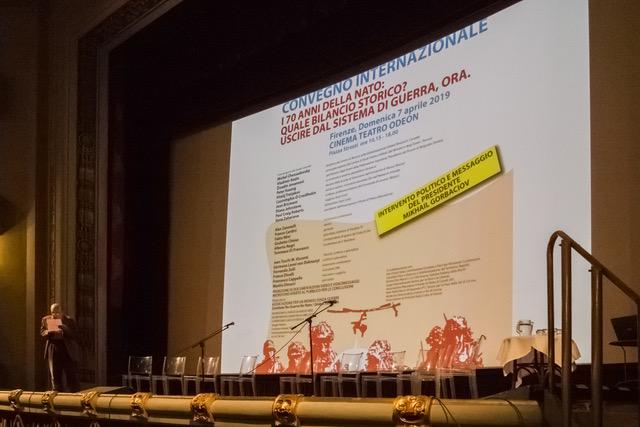 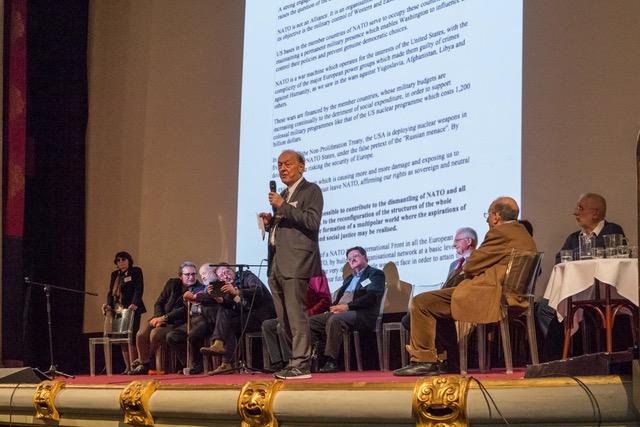 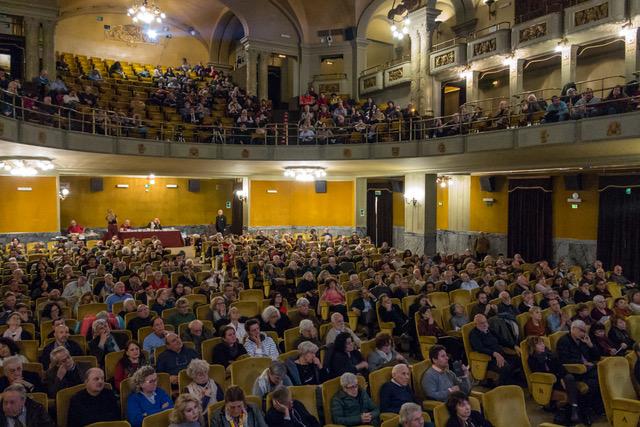 The war of aggression waged by NATO in 1999 against Yugoslavia paved the way for the globalization of military interventions, with wars against Afghanistan, Libya, Syria and other countries, in complete violation of international law.

These wars are financed by the member countries, whose military budgets are increasing continually to the detriment of social expenditure, in order to support colossal military programmes like that of the US nuclear programme which costs 1,200 billion dollars.

In violation of the Non-Proliferation Treaty, the USA is deploying nuclear weapons in five non-nuclear NATO States, under the false pretext of the ”Russian menace”. By doing so, they are risking the security of Europe. 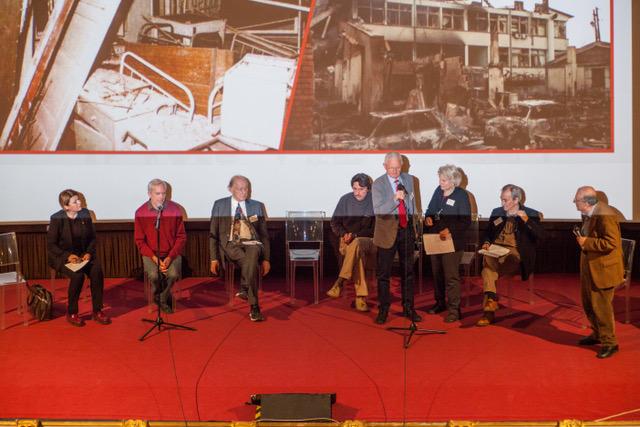 To exit the war system which is causing more and more damage and exposing us to increasing dangers, we must leave NATO, affirming our rights as sovereign and neutral States.

In this way, it becomes possible to contribute to the dismantling of NATO and all other military alliances, to the reconfiguration of the structures of the whole European region, to the formation of a multipolar world where the aspirations of the People for liberty and social justice may be realised.

We propose the creation of a NATO EXIT International Front in all NATO member countries, by building an organisational network at a basic level strong enough to support the very difficult struggle we must face in order to attain this objective, which is vital for our future.

Manlio Dinucci is a Research Associate of the Centre for Research on Globalization.