Thumbs Down to Facebook’s Cryptocurrency

Only a fool would trust Facebook with his or her financial wellbeing. But maybe that’s the point: with so much personal data on some 2.4 billion monthly active users, who knows better than Facebook just how many suckers are born every minute? 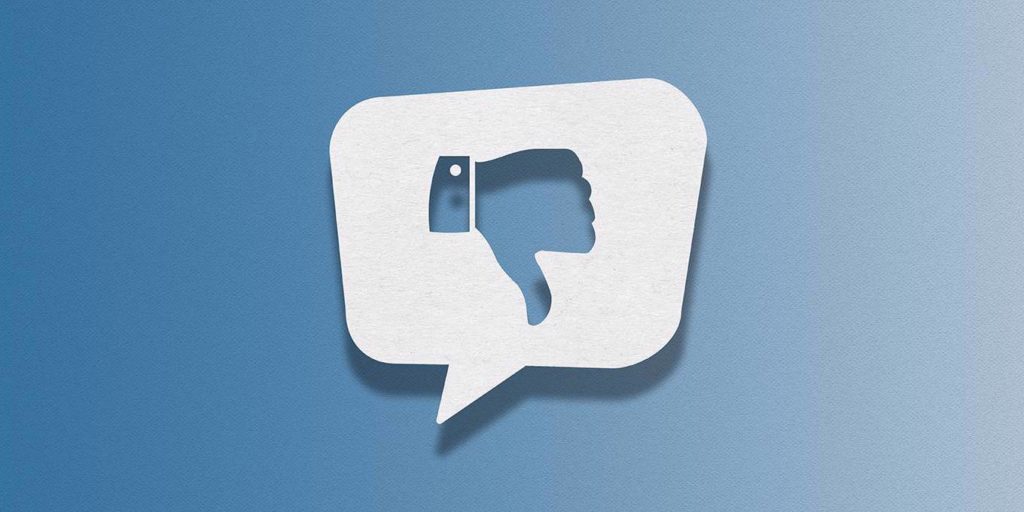 2 Jul 2019 – Facebook and some of its corporate allies have decided that what the world really needs is another cryptocurrency, and that launching one is the best way to use the vast talents at their disposal. The fact that Facebook thinks so reveals much about what is wrong with twenty-first-century American capitalism.

In some ways, it’s a curious time to be launching an alternative currency. In the past, the main complaint about traditional currencies was their instability, with rapid and uncertain inflation making them a poor store of value. But the dollar, the euro, the yen, and the renminbi have all been remarkably stable. If anything, the worry today is about deflation, not inflation.

The world has also made progress on financial transparency, making it more difficult for the banking system to be used to launder money and for other nefarious activities. And technology has enabled us to complete transactions efficiently, moving money from customers’ accounts into those of retailers in nanoseconds, with remarkably good fraud protection. The last thing we need is a new vehicle for nurturing illicit activities and laundering the proceeds, which another cryptocurrency will almost certainly turn out to be.

The real problem with our existing currencies and financial arrangements, which serve as a means of payment as well as a store of value, is the lack of competition among and regulation of the companies that control transactions. As a result, consumers – especially in the United States – pay a multiple of what payments should cost, lining the pockets of Visa, Mastercard, American Express, and banks with tens of billions of dollars of “rents” – excessive profits – every year. The Durbin Amendment to the 2010 Dodd-Frank financial-reform legislation curbs the excessive fees charged for debit cards only to a very limited extent, and it did nothing about the much bigger problem of excessive fees associated with credit cards.

Other countries, like Australia, have done a much better job, including by forbidding credit card companies from using contractual provisions to restrain competition, whereas the US Supreme Court, in another of its 5-4 decisions, seemed to turn a blind eye to such provisions’ anti-competitive effects. But even if the US decides to have a non-competitive second-rate financial system, Europe and the rest of the world should say no: it is not anti-American to be pro-competition, as Trump seems to have recently suggested in his criticism of European Commissioner for Competition Margrethe Vestager.

One might well ask: What is Facebook’s business model, and why do so many seem so interested in its new venture? It could be that they want a cut of the rents accruing to the platforms through which transactions are processed. The fact that they believe that more competition won’t drive down profits to near zero attests to the corporate sector’s confidence in its ability to wield market power – and in its political power to ensure that government won’t intervene to curb these excesses.

With the US Supreme Court’s renewed commitment to undermining American democracy, Facebook and its friends might think they have little to fear. But regulators, entrusted not just with maintaining stability, but also with ensuring competition in the financial sector, should step in. And elsewhere in the world, there is less enthusiasm for America’s tech dominance with its anticompetitive practices.

Supposedly, the new Libra currency’s value will be fixed in terms of a global basket of currencies and 100% backed – presumably by a mix of government treasuries. So here’s another possible source of revenue: paying no interest on “deposits” (traditional currencies exchanged for Libra), Facebook can reap an arbitrage profit from the interest it receives on those “deposits.” But why would anyone give Facebook a zero-interest deposit, when they could put their money in an even safer US Treasury bill, or in a money-market fund? (The recording of capital gains and losses each time a transaction occurs, as the Libra is converted back into local currency, and the taxes due seem to be an important impediment, unless Facebook believes it can ride roughshod over our tax system, as it has over privacy and competition concerns.)

There are two obvious answers to the question of the business model: one is that people who engage in nefarious activities (possibly including America’s current president) are willing to pay a pretty penny to have their nefarious activities – corruption, tax avoidance, drug dealing, or terrorism – go undetected. But, having made so much progress in impeding the use of the financial system to facilitate crime, why would anyone – let alone the government or financial regulators – condone such a tool simply because it bears the label “tech”?

If this is Libra’s business model, governments should shut it down immediately. At the very least, Libra should be subject to the same transparency regulations that apply to the rest of the financial sector. But then it wouldn’t be a cryptocurrency.

Alternatively, the data Libra transactions provide could be mined, like all the other data that’s come into Facebook’s possession – reinforcing its market power and profits, and further undermining our security and privacy. Facebook (or Libra) might promise not to do that, but who would believe it?

Then there is the broader question of trust. Every currency is based on confidence that the hard-earned dollars “deposited” into it will be redeemable on demand. The private banking sector has long shown that it is untrustworthy in this respect, which is why new prudential regulations have been necessary.

But, in just a few short years, Facebook has earned a level of distrust that took the banking sector much longer to achieve. Time and again, Facebook’s leaders, faced with a choice between money and honoring their promises, have grabbed the money. And nothing could be more about money than creating a new currency. Only a fool would trust Facebook with his or her financial wellbeing. But maybe that’s the point: with so much personal data on some 2.4 billion monthly active users, who knows better than Facebook just how many suckers are born every minute?