Portugal: A New Home for Those Who Fear Hong Kong’s Fate? 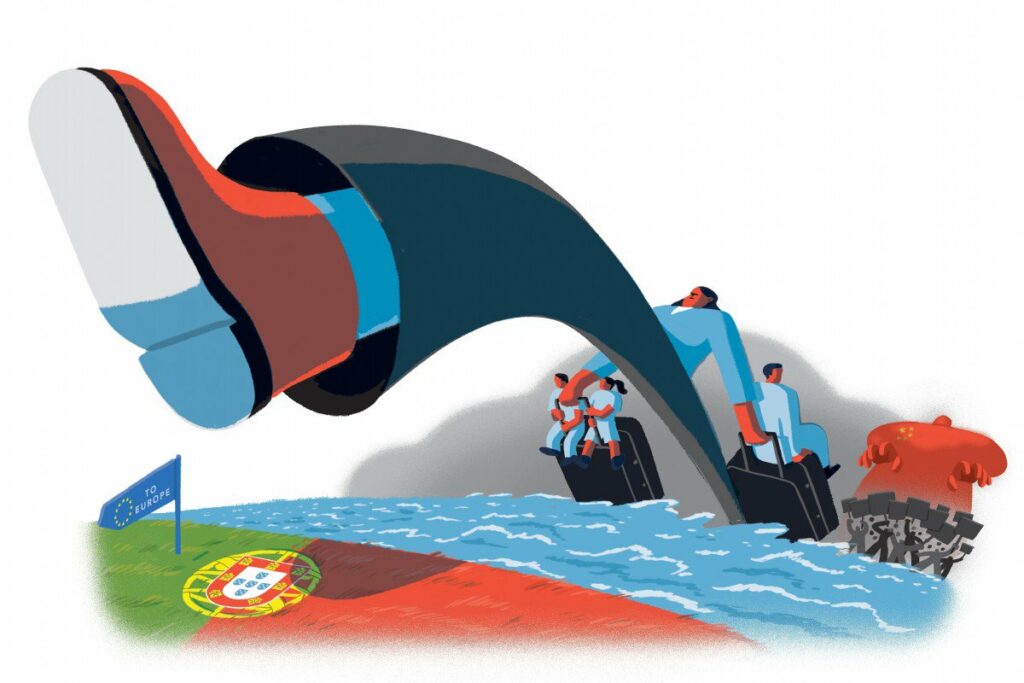 While Hongkongers have been known to move to places such as Taiwan and Canada, an increasing number have started considering less traditional locations, like Portugal. Illustration: Kaliz Lee

9 Aug 2019 – Lam, a data expert working for a top Hong Kong-based company, was born and bred in Kowloon Bay. But the city she once knew has vanished among mainland Chinese tourists’ shopping bags, crowded pavements and – most worryingly, she says – diminishing freedoms.

The 28-year-old first thought of obtaining Portuguese nationality about five years ago. But she got busy and the plan was placed on hold until the recent political turmoil over Hong Kong’s extradition bill.

“It made me revisit this idea. I don’t think I want to raise my [future] kids here,” says Lam, who asked to be addressed only by her surname. “The No 1 reason is the government and the tightening grip of Beijing over Hong Kong, regardless of how society here feels.”

As protests continue to unfold in several districts, frustrations and anxiety over the city’s fate have led to an increase in number of residents seeking options for a life elsewhere.

“Given that the environment in Hong Kong is not very promising … we want to have another choice if things go very bad here.”
— Lai, secondary-school teacher

While Hongkongers have been known to move to places such as Taiwan and Canada, an increasing number of people have in recent weeks started considering less traditional locations – like Portugal.

Some are trying to obtain Portuguese nationality through their family ties in Macau, while others are considering getting citizenship by making investments, perceiving the country as a gateway to Europe.

Cheung, a recent retiree, first thought of buying property in Portugal last year, after a family trip there. But her intentions have grown stronger of late, and she even started to consider living there.

“We really liked the place, so previously I thought about it as a sort of ‘flex’ holiday home. Many British people go there just for the weekend,” the 57-year-old woman says. “But given the current situation in Hong Kong, this has become more of a priority and I am considering whether we should move there.”

Cheung’s two children live in England and she now views Portugal as an affordable place where her family could eventually be reunited. 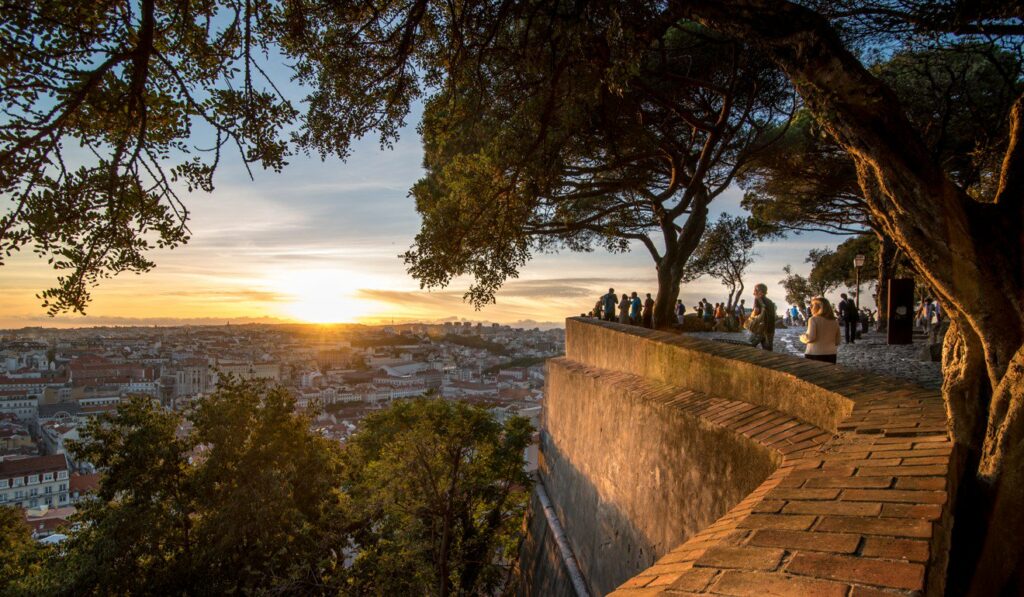 Some 4.5 million visitors pass through Lisbon, the capital of Portugal, every year.
Photo: Handout

Her friend Lai, a 56-year-old secondary-school teacher, also began thinking of moving out of Hong Kong as the political and social crisis deepened.

“Given that the environment in Hong Kong is not very promising … we want to have another choice if things go very bad here,” says Lai, who also only gave her surname.

She joined some of the recent protests and is worried that her hometown will not remain a beacon of freedom of expression for much longer.

Read: Has Carrie Lam lost Hong Kong in her bid to push through extradition bill?

According to unofficial estimates, more than 20 demonstrations were held in the past three months, and over 4 million people marched against the extradition bill, which would allow criminal suspects to be sent to jurisdictions the city does not have any extradition agreement with, including mainland China.

Such actions have morphed into wider demands for democracy in Hong Kong – a Chinese-ruled territory that enjoys a high degree of autonomy, but with no universal suffrage in the election of its leader. 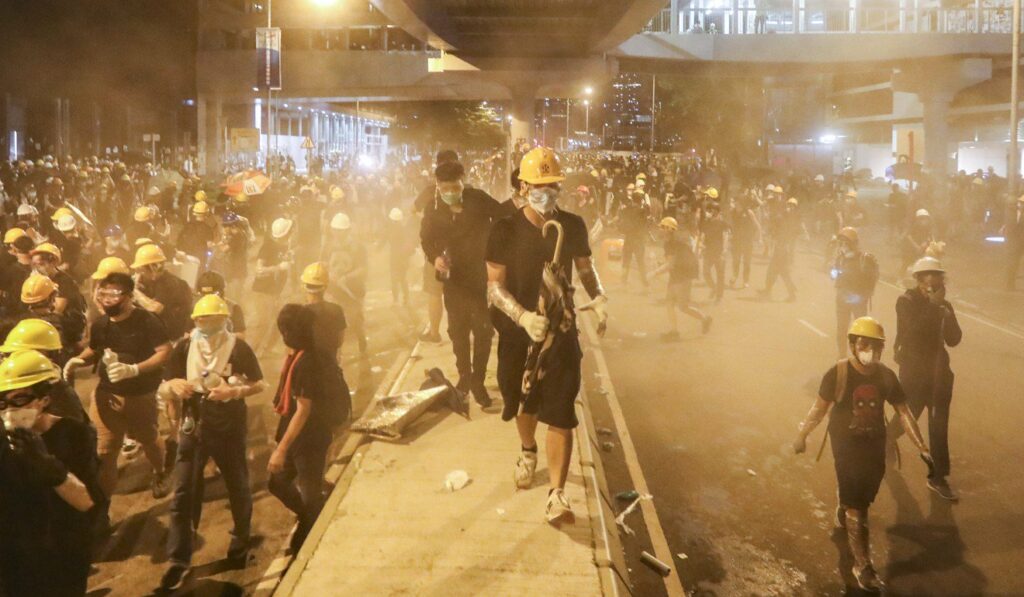 Meanwhile, violence from the police – who have used tear gas, rubber bullets and pepper spray on protesters – as well as the government’s unwillingness to formally withdraw the controversial legislation have frustrated many Hongkongers.

“I am really thinking of moving to Portugal, mostly because of my children [aged 17 and 24]. If they have another citizenship, they can get a job more easily in Europe,” Lai says. “To be honest, it’s a safety issue.”

The Promise of Portugal