The United States will no longer be prohibited from having ground-launched intermediate-range missiles. 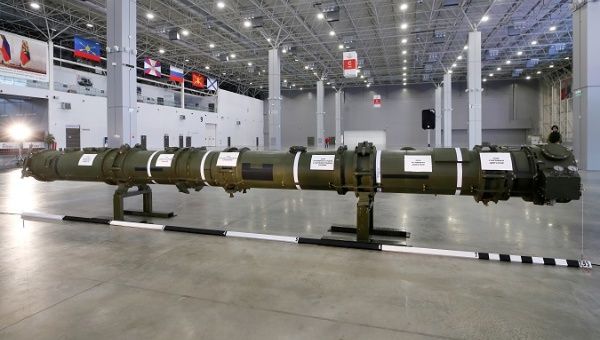 A component of the 9M729 missile system is displayed at an expocentre near Moscow, Russia January 23, 2019.  | Photo: Reuters

2 Aug 2019 – U.S. Secretary of State Mike Pompeo announced today that the United States has abandoned the 1987 Intermediate-range Nuclear Forces Treaty (INF) signed with Russia and invites China to be part of “a new era” of arms control.

“The U.S. will not remain party to a treaty that is deliberately violated by Russia,” Pompeo said, adding that h​​​​is country gave Russia one last chance to correct its breaches.

Six months ago, the U.S. announced that it would withdraw from the INF treaty, claiming that Russia refused to destroy the Novator 9M729, a cruise missile that has a range of 311 miles, which violate INF terms.

For years, the U.S. has accused Russia of violating this treaty that prohibits both countries from manufacturing, deploying or testing short-range (311-621 miles) missiles and medium-range (621-3418 miles) missiles. However, the evidence for these accusations has not been presented.

Behind those arguments lacking evidence, other circumstances and intentions have been hidden, among which is the interest of the U.S. to control China.

RELATED: Trump to Russia: Get Ready to Shoot Down ‘Smart’ Missiles

Pompeo said that President Donald Trump wants to start “a new chapter in search of a new era of arms control” that goes beyond bilateral treaties and encourages the participation of other powers.

“From now on, the U.S. urges Russia and China to join us in this opportunity to deliver real security results to our countries and the entire world,” Pompeo said.

https://t.co/NjpoMzY0Cz
Resign now as US President
Donald Trump has changed the world for the worse by popularizing racism, lowering the value of human life, especially children, and starting a nuclear arms race.
Trump defaulted on…

Currently China, which is not part of any disarmament treaty, has the “largest and most diverse missile force in the world, with an inventory of more than 2,000 ballistic and cruise missiles,” the former head of the U.S.Pacific Command, Harry Harris, told Congress on April 2017.

Therefore, the proposal for the disarmament treaty that includes Washington, Moscow and Beijing constitutes a mechanism to counteract Chinese warfare capabilities.

In February, Chinese State Councilor Yang Jiechi, who is known as the architect of his country’s foreign policy, ruled out that possibility and denied that Beijing will curb its desire to modernize its armed forces with numerous technological advances, from missiles to high speed cruise to artificial intelligence.

On the other hand, the Arms Control Association and others advocating disarmament believe that Trump is using Beijing as a scapegoat to justify the departure of his country from the New Start, an U.S.-Russia agreement which limits the nuclear arsenals but expires in 2021.

“The fundamental problem is that the existing framework has not been able to respond effectively to changes in security in Europe and Asia, especially in the face of the emergence of new actors such as China and the evolution of technology such as the advanced ballistic missiles,” Frank Rose, who was Assistant Secretary of State for Arms Control (2014-2017), explained.

Once the INF treaty is dead, Trump will seek to increase the U.S. military capabilities. Actually the Pentagon asked Congress to approve US$10 million to develop the missiles hitherto prohibited by the treaty. 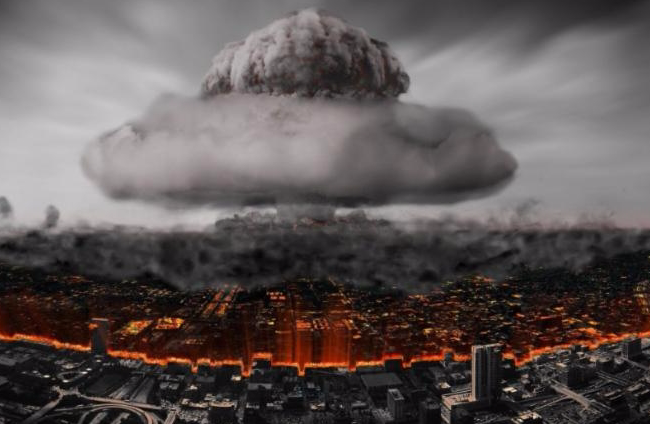 One Response to “US Withdraws from Intermediate-Range Nuclear Forces Treaty”