Why I Was Refused Entry to Cover UK Arms Fair

Never before in my career have I been banned from attending an event to which other journalists have been admitted. 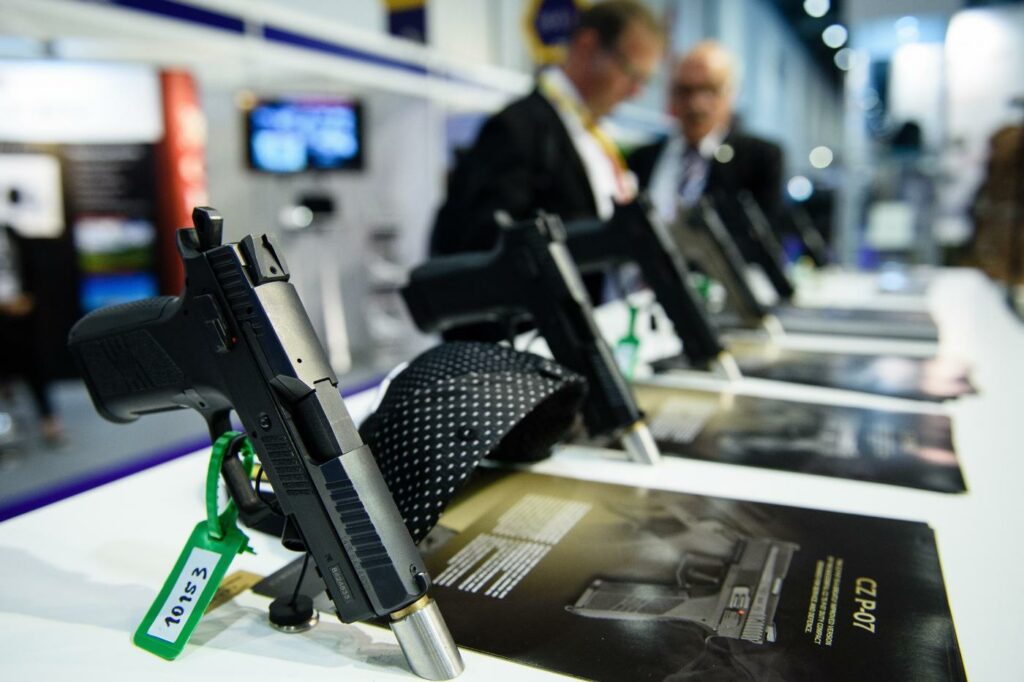 13 Sep 2019 – On Tuesday [10 Sep], I watched as thousands of people streamed towards a 100-acre conference centre in east London, flashed their passes to the security guards at the gates, and strolled inside.

There were extraordinary numbers of sleek, middle-aged businessmen in tailored suits, the (very) occasional young woman, and a number of men in military uniform: soldiers from Britain, airmen from Germany, sailors from the United States, France and Bangladesh.

They were attending the Defence and Security Equipment International 2019 (DSEI), Europe’s biggest arms fair, a UK government-backed event that is held in London every two years – much to the regret of the city’s Mayor Sadiq Khan, who describes it as an “abhorrent” affair.

Members of the Saudi Arabia-led coalition which continues to bomb Yemen were in attendance. The arms fair’s guest list, one campaigner against the arms trade suggests, “reads like a who’s who of despots, dictators and human rights abusers”.

But while these people were welcome, I was not.

DSEI issues passes for journalists wishing to report on the event: I applied at the beginning of August. Having heard nothing by last week, I contacted the registration office, and a few minutes later received an email from the “security team” saying: “After reviewing your application we are unable to establish that you are a journalist/editor/production team member in a relevant field.”

In reply, I pointed out that I had been a journalist for more than 35 years, had covered six wars, and had worked alongside members of the British military in Northern Ireland, Saudi Arabia, Kuwait, Bahrain and Bosnia. Furthermore, I work for Middle East Eye. How much more relevant could my work be?

It was to no avail: the security team informed me that I simply wasn’t coming in.

This came as something of a surprise. I’m clearly not a security threat, and MEE has attended DSEI in the past. Never before in my career have I been banned from attending an event to which other journalists have been admitted. I was not alone: Solomon Hughes, a journalist with the news and satirical magazine Private Eye was told that he, too, was persona non grata. 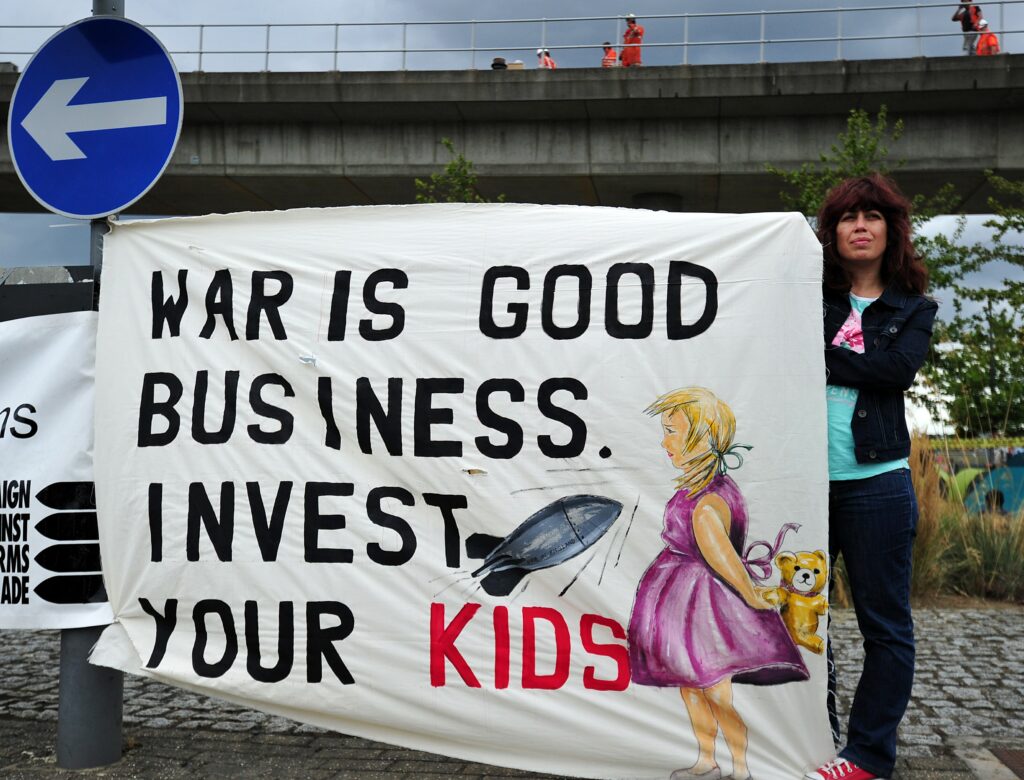 The National Union of Journalists wrote to DSEI to protest. Index on Censorship, the international free speech group, contacted me to say it was notifying the Council of Europe; the Council posted an alert which condemned the banning of Hughes and myself as having a “chilling effect on media freedom”.

It has asked the British government for a response.

Inside the conference centre, which is owned by the Abu Dhabi National Exhibitions Company, were representatives of more than 1,600 arms and defence companies. There were tanks, missiles, rifles and helicopters on display. Afloat on the disused dock around the back were a few battleships.

Perhaps an explanation for the ban is to be found in the statement that DSEI made to the industry trade journal, UK Press Gazette. “Due to the high level of interest, we prioritise defence and security industry correspondents and publications,” DSEI said.

In other words, the organisers, a company called Clarion Events Ltd, will admit journalists who wish to write about how these weapons are being bought and sold. But those who report also on how they are used are not so welcome.

I’m sure that DSEI was not worried that I might button-hole one or two of the sleek businessmen and talk to them about some of the horrors I have witnessed; there have been a couple of matters that I have seen that I don’t care to discuss even with friends.

But maybe they were concerned that some of the weapons on display might have piqued my interest, and that I would have made further enquiries about them. And of course, they would be right: that is what some journalists do.

I have repeatedly asked DSEI if it wishes to respond to the condemnation of the Council of Europe, and it has declined to do so.

That, too, has surprised me. One would have hoped that people working in the arms industry would not so quickly run for cover.

Ian Cobain is a senior reporter at Middle East Eye. He is an award-winning journalist and the author of Cruel Britannia and also The History Thieves.