Andrew Wasley and Alexandra Heal – The Bureau of Investigative Journalism 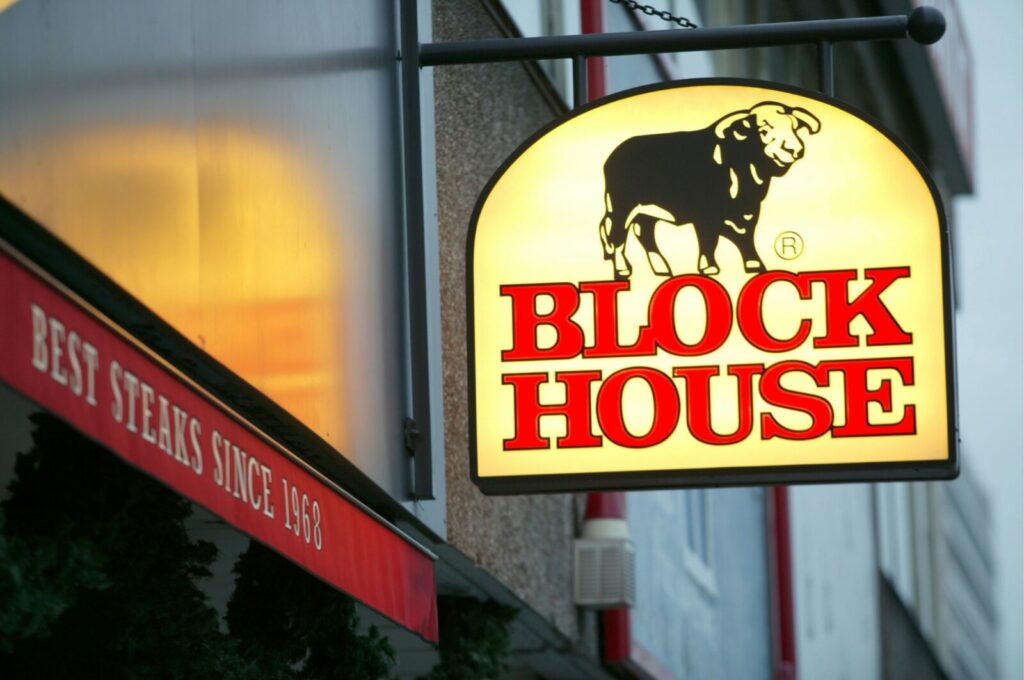 21 Oct 2019 – Germany imported €216m worth of Brazilian beef over five years from meat companies linked to major deforestation in the Amazon and other vital areas.

The newspaper Welt Am Sonntag used data collated by the Bureau to calculate that German restaurants and retail chains used 40,000 tonnes of beef imported from the Brazilian giants JBS, Marfrig and Minerva. Some of Germany’s biggest brands were found to be among the direct buyers, including the Tönnies meat company and the Block House steak restaurant chain.

Amazon deforestation was found to have almost quadrupled in the year to July, which has been widely blamed on the pro-agribusiness and climate-sceptic rhetoric of the Brazilian president, Jair Bolsonaro.

Germany’s imports accounted for about 7% of the half a million tonnes of Brazilian beef imported by the EU from JBS, Marfrig and Minerva over five years, which was worth at least €2.7bn.

Our recent investigations with the Guardian and Repórter Brasil into JBS and Marfrig found that both companies had recently undermined their own pledges by buying from suppliers who had broken rules around deforestation. Separate unprecedented research has linked the beef export supply chains of JBS, Marfrig and Minerva to up to 500 sq km of Amazon deforestation every year. 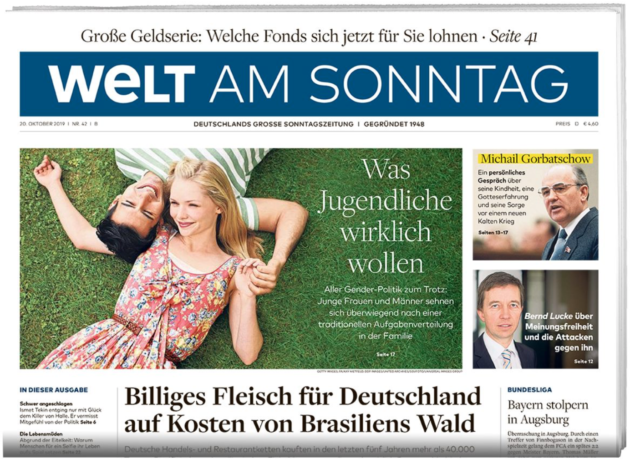 Environmental destruction in Brazil is not limited to the Amazon, however. The beef imported into Germany is most likely to come from the Cerrado, an extremely biodiverse savannah in the southeast of Brazil, according to Trase, the supply chain consultancy behind the research. Trase found that an area of protected land the size of 350 football fields is converted every year into pasture to feed the German appetite for Brazilian beef. The Cerrado is being destroyed faster than the Amazon, according to the World Wide Fund for Nature.

Germany imports only a small proportion of its beef from Brazil — the bulk comes from the EU.

Tönnies told Welt Am Sonntag that, according to its knowledge, its imported beef does not “come from a rainforest area”.

The director of Block House said the industry was aware of the deforestation problem, but that some companies continued to import the Brazilian beef because it was cheaper. The steakhouse chain said it imported very little of its beef from Brazil, but planned to stop altogether.