Without Encryption, We Will Lose All Privacy. This Is Our New Battleground

The US, UK and Australia are taking on Facebook in a bid to undermine the only method that protects our personal information. 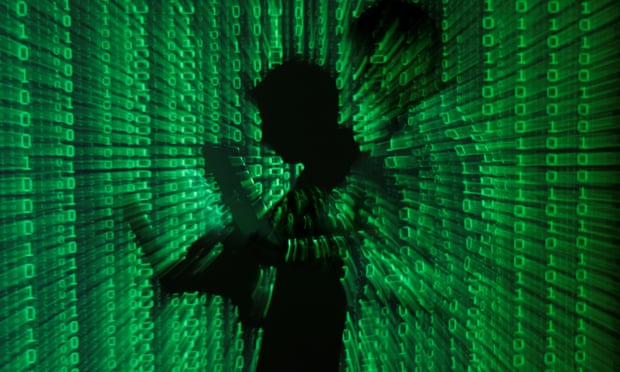 ‘If internet traffic is unencrypted, any government, company, or criminal that happens to notice it can – and, in fact, does – steal a copy of it, secretly recording your information forever.’
Photograph: Kacper Pempel/Reuters

15 Oct 2019 – In every country of the world, the security of computers keeps the lights on, the shelves stocked, the dams closed, and transportation running. For more than half a decade, the vulnerability of our computers and computer networks has been ranked the number one risk in the US Intelligence Community’s Worldwide Threat Assessment – that’s higher than terrorism, higher than war. Your bank balance, the local hospital’s equipment, and the 2020 US presidential election, among many, many other things, all depend on computer safety.

And yet, in the midst of the greatest computer security crisis in history, the US government, along with the governments of the UK and Australia, is attempting to undermine the only method that currently exists for reliably protecting the world’s information: encryption. Should they succeed in their quest to undermine encryption, our public infrastructure and private lives will be rendered permanently unsafe.

In the simplest terms, encryption is a method of protecting information, the primary way to keep digital communications safe. Every email you write, every keyword you type into a search box – every embarrassing thing you do online – is transmitted across an increasingly hostile internet. Earlier this month the US, alongside the UK and Australia, called on Facebook to create a “backdoor”, or fatal flaw, into its encrypted messaging apps, which would allow anyone with the key to that backdoor unlimited access to private communications. So far, Facebook has resisted this.

If internet traffic is unencrypted, any government, company, or criminal that happens to notice it can – and, in fact, does – steal a copy of it, secretly recording your information for ever. If, however, you encrypt this traffic, your information cannot be read: only those who have a special decryption key can unlock it.

I know a little about this, because for a time I operated part of the US National Security Agency’s global system of mass surveillance. In June 2013 I worked with journalists to reveal that system to a scandalised world. Without encryption I could not have written the story of how it all happened – my book Permanent Record – and got the manuscript safely across borders that I myself can’t cross. More importantly, encryption helps everyone from reporters, dissidents, activists, NGO workers and whistleblowers, to doctors, lawyers and politicians, to do their work – not just in the world’s most dangerous and repressive countries, but in every single country. 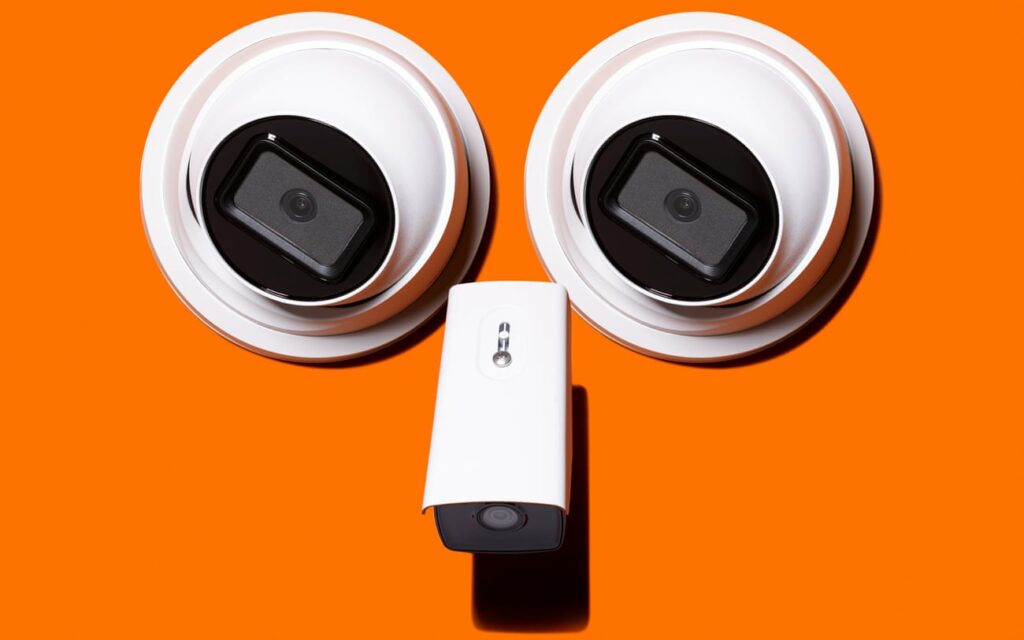 ‘If you’ve got something to be worried about, you should probably be worried.’
Lol Keegan/The Guardian. Cameras supplied by dynamic-cctv.com

When I came forward in 2013, the US government wasn’t just passively surveilling internet traffic as it crossed the network, but had also found ways to co-opt and, at times, infiltrate the internal networks of major American tech companies. At the time, only a small fraction of web traffic was encrypted: six years later, Facebook, Google and Apple have made encryption-by-default a central part of their products, with the result that today close to 80% of web traffic is encrypted. Even the former director of US national intelligence, James Clapper, credits the revelation of mass surveillance with significantly advancing the commercial adoption of encryption. The internet is more secure as a result. Too secure, in the opinion of some governments.

Donald Trump’s attorney general, William Barr, who authorised one of the earliest mass surveillance programmes without reviewing whether it was legal, is now signalling an intention to halt – or even roll back – the progress of the last six years. WhatsApp, the messaging service owned by Facebook, already uses end-to-end encryption (E2EE): in March the company announced its intention to incorporate E2EE into its other messaging apps – Facebook Messenger and Instagram – as well. Now Barr is launching a public campaign to prevent Facebook from climbing this next rung on the ladder of digital security. This began with an open letter co-signed by Barr, UK home secretary Priti Patel, Australia’s minister for home affairs and the US secretary of homeland security, demanding Facebook abandon its encryption proposals.

If Barr’s campaign is successful, the communications of billions will remain frozen in a state of permanent insecurity: users will be vulnerable by design. And those communications will be vulnerable not only to investigators in the US, UK and Australia, but also to the intelligence agencies of China, Russia and Saudi Arabia – not to mention hackers around the world.

End-to-end encrypted communication systems are designed so that messages can be read only by the sender and their intended recipients, even if the encrypted – meaning locked – messages themselves are stored by an untrusted third party, for example, a social media company such as Facebook.

The central improvement E2EE provides over older security systems is in ensuring the keys that unlock any given message are only ever stored on the specific devices at the end-points of a communication – for example the phones of the sender or receiver of the message – rather than the middlemen who own the various internet platforms enabling it. Since E2EE keys aren’t held by these intermediary service providers, they can no longer be stolen in the event of the massive corporate data breaches that are so common today, providing an essential security benefit. In short, E2EE enables companies such as Facebook, Google or Apple to protect their users from their scrutiny: by ensuring they no longer hold the keys to our most private conversations, these corporations become less of an all-seeing eye than a blindfolded courier.

It is striking that when a company as potentially dangerous as Facebook appears to be at least publicly willing to implement technology that makes users safer by limiting its own power, it is the US government that cries foul. This is because the government would suddenly become less able to treat Facebook as a convenient trove of private lives.

To justify its opposition to encryption, the US government has, as is traditional, invoked the spectre of the web’s darkest forces. Without total access to the complete history of every person’s activity on Facebook, the government claims it would be unable to investigate terrorists, drug dealers money launderers and the perpetrators of child abuse – bad actors who, in reality, prefer not to plan their crimes on public platforms, especially not on US-based ones that employ some of the most sophisticated automatic filters and reporting methods available.

The true explanation for why the US, UK and Australian governments want to do away with end-to-end encryption is less about public safety than it is about power: E2EE gives control to individuals and the devices they use to send, receive and encrypt communications, not to the companies and carriers that route them. This, then, would require government surveillance to become more targeted and methodical, rather than indiscriminate and universal.

What this shift jeopardises is strictly nations’ ability to spy on populations at mass scale, at least in a manner that requires little more than paperwork. By limiting the amount of personal records and intensely private communications held by companies, governments are returning to classic methods of investigation that are both effective and rights-respecting, in lieu of total surveillance. In this outcome we remain not only safe, but free.

Born in North Carolina in 1983 Edward Snowden, former CIA officer and whistleblower, worked for the National Security Agency through subcontractor Booz Allen in the NSA’s Oahu (Honolulu) office, where he began collecting top-secret documents regarding NSA surveillance practices that he found disturbing. After he fled to Hong Kong  newspapers began printing documents that he leaked to them, many detailing invasive spying practices against American citizens, world leaders, corporations and foreign governments through metadata collection of phone calls, email messages, social media activities, plus dissemination of malicious software and viruses throughout computers worldwide. The U.S. has charged Snowden under the Espionage Act but he is hailed around the world as a hero. He remains in exile in Russia, with the U.S. government working on extradition. Snowden is president of the board of directors of the Freedom of the Press Foundation.