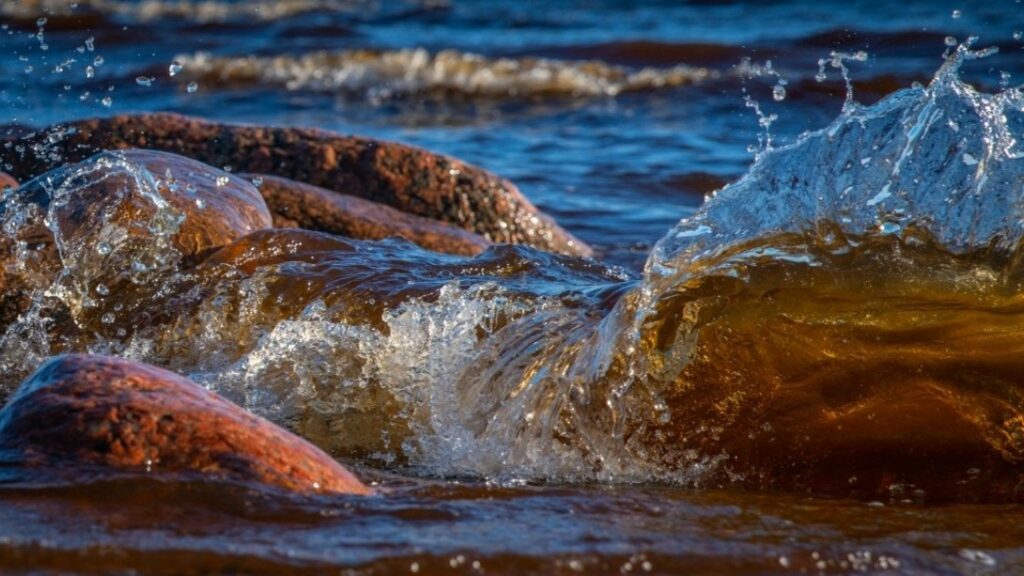 These are the other dimensions of global ethical, moral and security challenges and threats we will increasingly face; they will be our undoing in the future if we continue to lack vision and bold leadership to adopt preventive policies, strategies and financing consistent with gravity of these problems.

The Asia-Pacific Region boasts the world’s most dynamic economies, outperforming all other regions, pulled primarily by the wealthy Northeast and Southeast Asian giants, resulting in truly impressive poverty reductions.

However, according to data circulated at two Asia-Pacific Water Summits, in Yangon and Tokyo, in 2017 and 2018, in which I was a keynote speaker, “roughly 1.1 billion people in Asia alone live in areas currently experiencing severe water stress and, unless significant action is taken, the number of affected population is expected to increase by more than 40% by 2050”.

Water security as a key component of sustainable development and communities’ and nations’ survival, dangerous scarcity of fresh water as a result of climate change and population pressures, should compel the international community to mobilize knowledge and resources to address this humanitarian and security challenge.

It is the very survival of hundreds of millions of people that we are talking about. Water crisis and food crisis pose a graver security challenge than terrorism.

It is beyond reasonable doubt that human activity over the past 100 years is the cause of climate change; and it may be politically correct and expedient to assign all the blame to the industrial powers but while there should be differentiated responsibility we are all responsible for the enormous damage caused to our common planet and the resources in it. 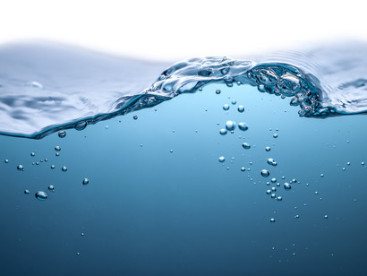 Asia is the common home to half of the world’s population; putting aside CO2 emissions caused by obsolete industries across Asia, on a hourly basis we extract more from Mother Earth for our basic daily needs than peoples from other regions of the word.

The environmental cost of the weight of half of humanity on Asian soil is staggering. Every day more than 4 billion people in Asia extract from Earth the most precious resource, water, as it is fast becoming a scarce commodity. Forests are disappearing at alarming rates.

Add to this the industrial waste and plastic poisoning rivers, lakes and seas, the depletion of fish stocks due to unrestrained overfishing for commercial purposes.

In the absence of electric or gas stoves for cooking the family meal forests are felled for fire wood. In addition we witness the unscrupulous commercial logging that have reduced forested areas throughout Asia to alarming levels.

As much as an atomic radiation or a major volcano eruption anywhere in the world inevitably affects all living beings in the immediate vicinity and beyond, weather pattern changes such as too little rain or too late rain, or too much rain or a prolonged drought, cause a chain reaction that affects all. Small Island Developing States and Least Developed Countries are the most exposed and vulnerable to climate change and water scarcity.

In regards financing and investment for sustainable development, poverty eradication, clean water for impoverished communities, we should be more creative in searching for strategic partnerships with the private sector that manages vast fortunes. Trillions of dollars are held by the private sector; combined with its vast pool of information, knowledge and creativity, the private sector is a vital, indispensable partner.

Civil society movements are key players; when fully involved they contribute decisively towards the canvassing of ideas and mobilization of resources necessary for the realization of the SDGs goals.

It is therefore vital that every effort be made to fully engage civil society and the private sector in the global commitment to eradicate extreme poverty, malnutrition, hunger, illiteracy, and to ensure access to clean water and food security for all.

World leaders cannot be proud of their abysmal record of failures to end the barbarities in Syria, Yemen and South Sudan, counted among the deadliest conflicts raging in the world. They are by no means the only ones ravaging entire countries and peoples.

Of course the rich and powerful will continue nonchalantly to manufacture and export weapons of mass destruction and profit from the wars they fuel. Not surprisingly one industry that has not suffered the effects of the 2008-2009 economic and financial crisis is the weapons industry.

The Asia-Pacific region is a cauldron of serious security challenges, namely, nuclear proliferation, escalation of tensions and threats in the Korean Peninsula, the South China Sea overlapping claims and militarization of this disputed area, the India-Pakistan standoff over the disputed Kashmir, China and India rivalry, the continuing wars ravaging Afghanistan, the ethnic and religious conflict in Myanmar inviting external extremists involvement, and the threat of ISIS-inspired sympathizers and militants across Asia, are just some of the serious challenges our region faces.

The cauldron of the Middle East wars and the endemic poverty plaguing much of the African Continent have uprooted more than 60 million people and of these many have sought and are seeking shelter and a new life in the old Continent, Europe.

Generations of young who survive the horrendous killing fields will grow up traumatized and angry. And where, how they will unleash their anger? Will they be easy, willing new recruits of extremist, violent groups? Will they turn to drugs and suicide? Or will they heal, become law abiding citizens, and will fully integrate in the communities and lead peaceful lives?

Notwithstanding the best efforts and great photo ops between President Trump and President Kim Jong Un, and despite the genuine, tireless and discrete efforts of President Moon, President Kim Jong Un and the military elite around him, conditioned and frozen in time, accustomed to decades of exercising total power and conscious that this power derives from nuclear deterrence, does not seem to seriously consider abandoning nuclear weapons plans.

I submit that when in 1974 India detonated its first nuclear bomb, with Pakistan following suit, when the powers that be at the time did little to prevent the two poor South Asian countries going nuclear, a Pandora’s box was opened. The culprits of this insane state of affairs are the nuclear powers who have not shown statesmanship to deescalate nuclear arsenals and dismantle them.

President Barak Obama, a great orator, won a Nobel Peace Prize for two major speeches, one delivered in Prague where he promised to work towards nuclear disarmament and the other in Cairo where he extended a hand of friendship to Arabs and Muslims. On the promise to deescalate the nuclear arms race Obama did exactly the opposite. He presided over the beginning of a 30-year program of modernizing the US nuclear arsenal.

Here lie some of the roots of the North Korean regime obsession with acquiring nuclear weapons capability, its sense of vulnerability and fears – the Korean War, US military presence at its borders, NATO orchestration of regime change in Iraq and Libya after the Ghadafi regime gave up its nuclear weapons program. And an obvious desire to be taken seriously as a regional military power.

The 21st Century offers all a unique chance to coalesce around common global interests – reverse the nefarious consequences of climate change, manage clean water reserves that are becoming a rare commodity, save our polluted rivers, lakes and seas, replenish the depleted fish stock, eliminate extreme poverty and hunger, deescalate tensions on the Korean Peninsula and South China Sea, and between India and Pakistan, India and China, China and the US, Russia and the US.