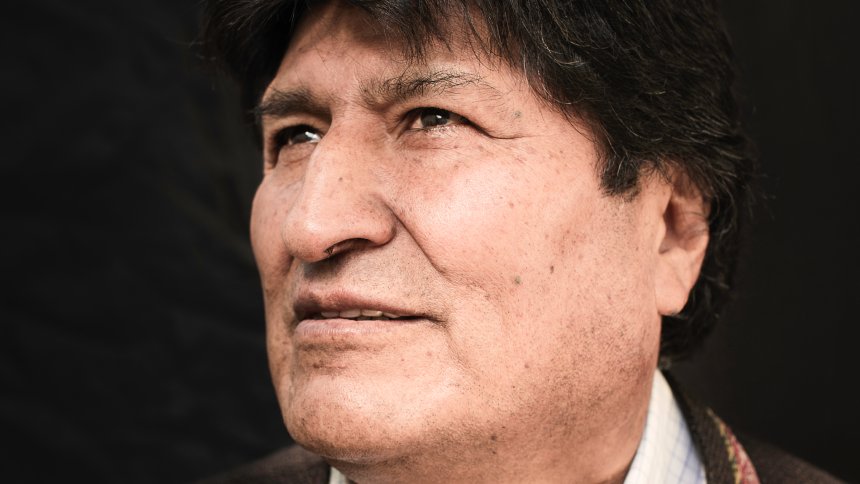 27 Dec 2019 – Imperialism’s removal of socialist Latin American leaders follows the same trajectory of earlier US-backed military coups in the region. Following Bolivian President Evo Morales’s departure from his country as dictator Jeanine Añez took power, the left in Bolivia has been accused of terrorism, even as the military and right-wing mobs have assaulted the indigenous populations.

Upon his arrival in Argentina from Mexico, the Bolivian dictatorship led by Añez issued an arrest warrant for Morales, accusing him of sedition and terrorism. The Argentinean government has pledged its protection for Morales, as one government official stated, “We are going to protect Evo Morales because it is appropriate to do so as a political refugee and because the entire request for detention is a farce.”

To legally challenge the arrest warrant, Morales will be working with an international team that includes the Spanish Judge Baltasar Garzon, who in 1998 issued an international arrest warrant for Pinochet while he was in London. The warrant was related to human rights violations from 1973-1990 in Chile, as well as the torture and killings of Spanish citizens in Chile; one notable case being the killing of Spanish diplomat Carmelo Soria. 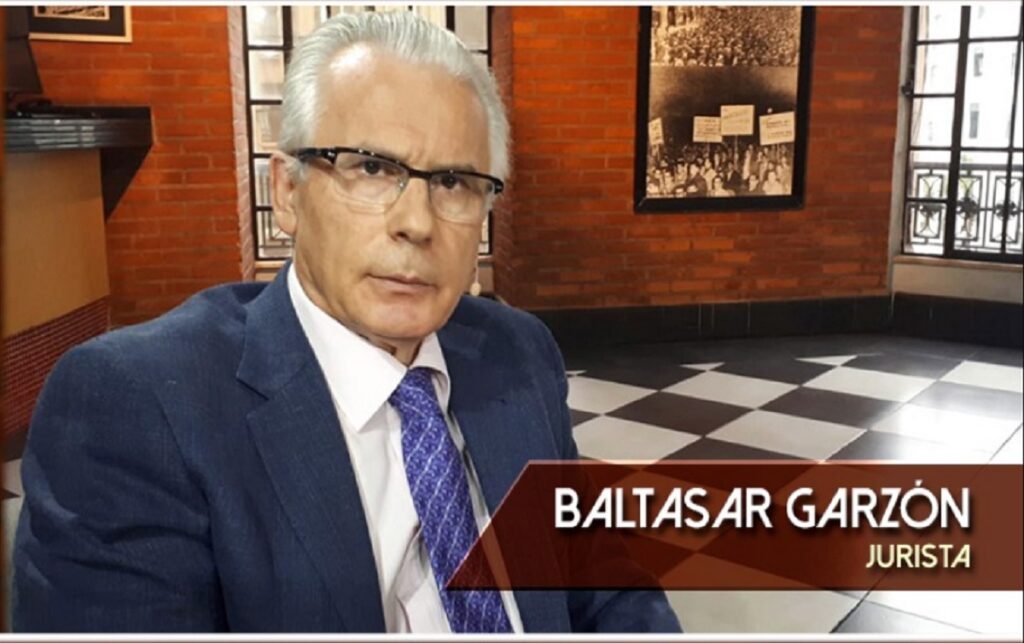 Last September, Garzon commended Morales for transforming Bolivia through the socialist project implemented during his tenures, which included the rejection of the International Monetary Fund’s (IMF) neoliberal agenda. Garzon also supported Morales’s right to participate in the 2020 elections and submitted a petition to the Inter-American Commission on Human Rights for this purpose, while unequivocally emphasising that Morales was forced to flee into exile due to the military coup.

Having managed to overturn one of the last remaining socialist projects in Latin America, the Bolivian military dictatorship is not concerned about any purported terror threats from Morales. Rather, it is determined to sever the link between Morales and the Bolivians who support him, in order to prevent the any possible challenges to the coup’s illegitimate rule and presence. The most convenient method is to apply the terror narrative to the ousted leader, in order to justify the coup’s violence within the allegedly democratic framework also endorsed by the US.

Chile under the late dictator Augusto Pinochet is one example of how the terror narrative was applied to left-wing opponents and militants. Research shows that the National Intelligence Directorate (DINA) and the National Information Centre (CNI) had specifically tasked agents to keep tabs on opponents abroad who would have been capable of uniting a political force that could challenge the Pinochet dictatorship. This intelligence gathering known as Operation Condor was a joint effort by several Latin American countries and backed by the US; Chilean diplomat Orlando Letelier, killed by car bomb in Washington is one of the most well-known victims of state surveillance and assassination. Letelier’s killing was revealed to have been ordered directly by Pinochet.

Chile under Salvador Allende and Bolivia under Morales prioritised the nationalisation of natural resources and the participation of the people in the political process. Chile’s socialist programme was annihilated prematurely, owing to the US’s fear of left-wing influence spreading across the region.

In his interview with The Intercept’s Glenn Greenwald, Morales emphasised, “Although the capitalist system proclaims peace, I am convinced that there will be no peace if there is no social justice, if there is looting of natural resources, and if there are military bases.”

Garzon is no stranger to imperialist jargon of democracy and the actions that run contrary to human rights. What has happened in Bolivia is testimony that the US has not stopped supporting coups in the region. However, in light of what is also occurring in Venezuela, this latest imperialist intervention must be exposed as a plan not only to oust Morales, but also as one aimed at regional destabilisation.

Ramona Wadi is an independent researcher, freelance journalist, book reviewer and blogger. Her writing covers a range of themes in relation to Palestine, Chile and Latin America.