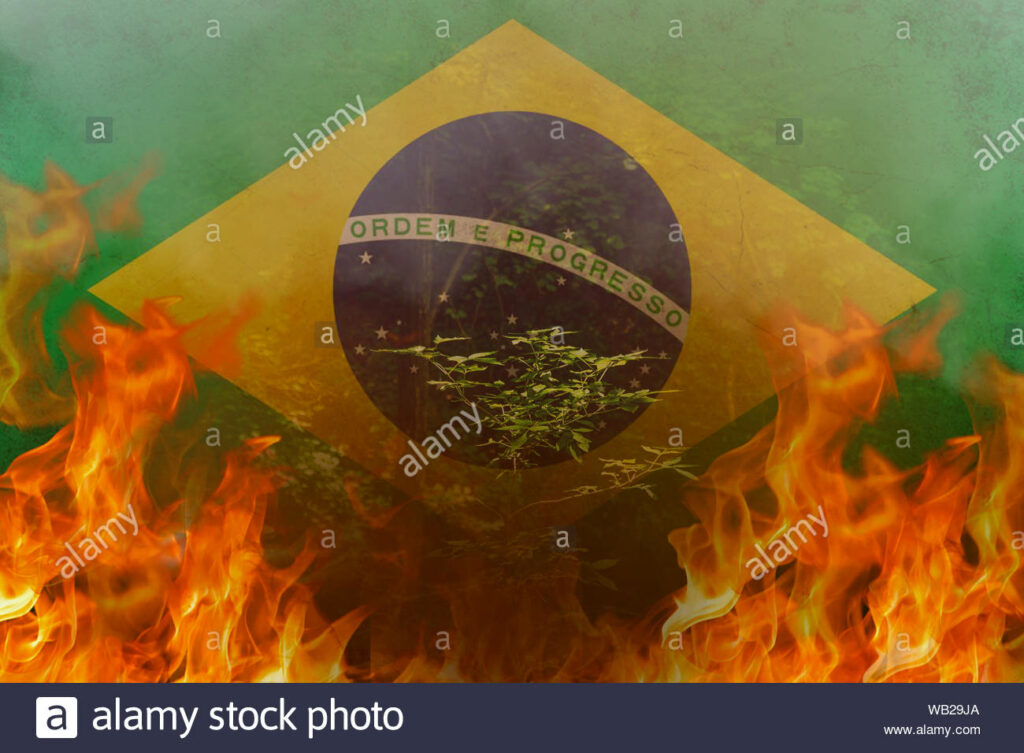 13 Dec 2019 – Deforestation in Brazil’s Amazon jumped to the highest level for the month of November since record-keeping began in 2015, according to preliminary government data published today.

Destruction of the world’s largest tropical rainforest totalled 563 square km (217.38 square miles) in November, 103% more than in the same month last year, according to the country’s space research agency INPE.

That would bring total deforestation for the period from January to November to 8,934 square km, 83% more than in the same period in 2018 and an area almost the size of Puerto Rico.

The data released by INPE was collected through the DETER database, a system that publishes alerts on fires and other types of developments affecting the rainforest.

The DETER numbers are not considered official deforestation data. That comes from a different system called PRODES, also managed by INPE.

PRODES numbers released last month showed deforestation rose to its highest in over a decade this year, jumping 30% from 2018 to 9,762 square km.

Deforestation usually slows around November and December during the Amazon region’s rainy season. The number for last month was unusually high.

Researchers and environmentalists blame right-wing President Jair Bolsonaro for emboldening ranchers and loggers by calling for the Amazon to be developed and for weakening the environmental agency Ibama. 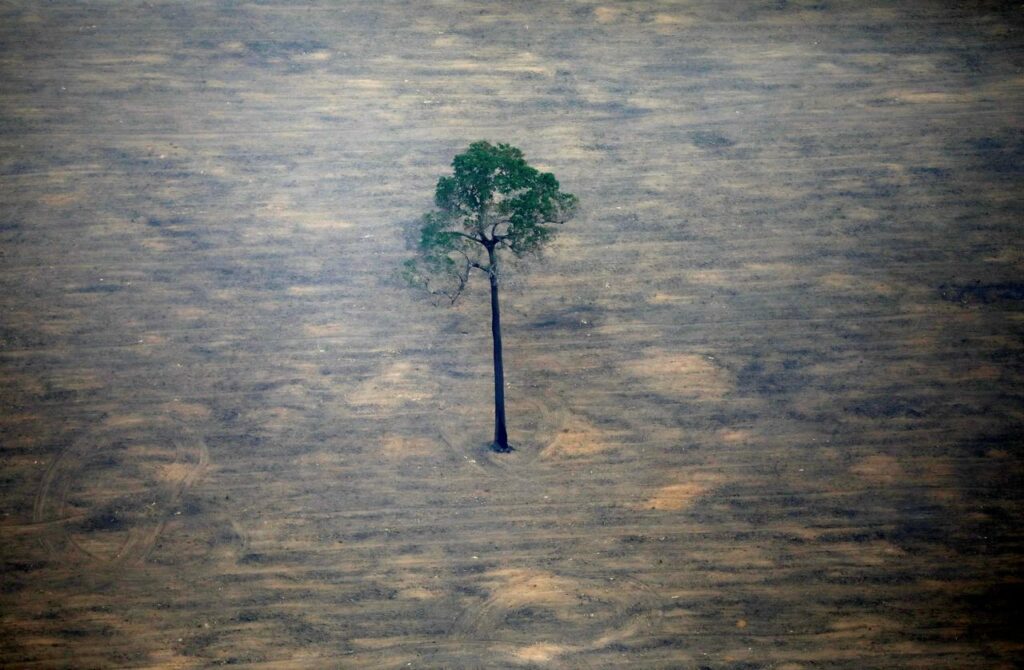 Bolsonaro and Environment Minister Ricardo Salles have said previous governments played a role in deforestation’s increase, saying policies including budget cuts at agencies like Ibama were in place well before the new government took office on Jan. 1.

Brazil’s Environment Ministry had no immediate comment on Friday on the DETER data for November.