Carbon dioxide traps heat from the sun and can linger in the atmosphere for centuries. 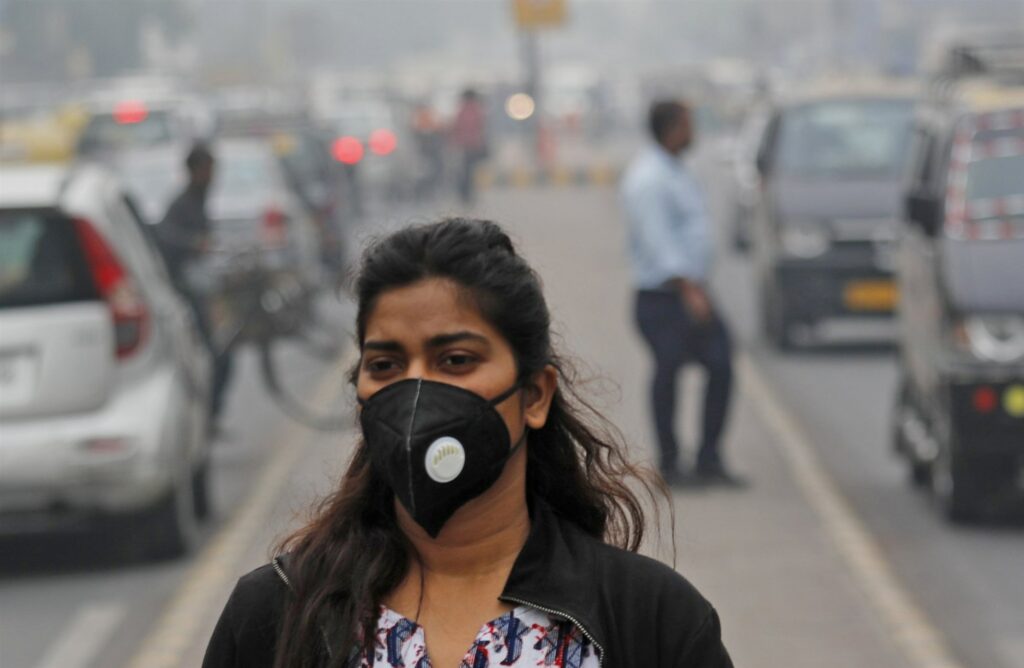 25 Nov 2019 – The concentration of carbon dioxide in Earth’s atmosphere has reached a record high, according to a report released today by the World Meteorological Organization.

In 2018, global average concentrations of the greenhouse gas, which is a byproduct of burning fossil fuels, reached 407.8 parts per million, which means for every 1 million molecules of gas in the atmosphere, nearly 408 were carbon dioxide. This level is up from the global average of 405.5 parts per million in 2017. The findings follow a trend that shows the planet is continuing to warm at an alarming pace.

“There is no sign of a slowdown, let alone a decline, in greenhouse gases concentration in the atmosphere despite all the commitments under the Paris Agreement on Climate Change,” WMO Secretary-General Petteri Taalas said in a statement.

Carbon dioxide traps heat from the sun and can linger in the atmosphere for centuries. High levels of the greenhouse gas are associated with higher global temperatures and other effects of climate change, such as melting polar ice and rising seas.

The level of carbon dioxide in the atmosphere has risen sharply as a result of human activities, with the 2018 global average representing a 147 percent increase over the pre-industrial level in 1750, according to the WMO.

The organization’s report found that the increase in carbon dioxide in the atmosphere from 2017 to 2018 was above the average growth rate over the past decade, which was just over 2 parts per million per year.

On May 14, the daily concentration of carbon dioxide in the atmosphere hit the highest level ever recorded in human history, at 415 parts per million.

Though global levels haven’t reached that benchmark yet, Taalas said the record is still troubling.

“It is worth recalling that the last time the Earth experienced a comparable concentration of CO2 was 3-5 million years ago,” he said of the 407.8 parts per million milestone. “Back then, the temperature was 2-3 [degrees Celsius] warmer, sea level was 10-20 meters higher than now.”

The WMO report also found that concentrations of two other greenhouse gases, methane and nitrous oxide, have also seen an uptick over the past decade.

Methane is an especially potent greenhouse gas and global average concentrations of methane in 2018 reached 1,869 parts per billion, a 259 percent increase over pre-industrial levels.

It’s estimated that about 60 percent of methane emissions come from human activities, such as from landfills, cattle breeding and certain types of agriculture, while the other 40 percent comes from natural sources.

Nitrous oxide, which is emitted from agricultural and industrial activities, is the third-most potent greenhouse gas and depletes the ozone layer that shields the planet from the sun’s ultraviolet radiation.

Atmospheric concentrations of nitrous oxide — a chemical compound commonly known as laughing gas — in 2018 reached an average of 331.1 parts per billion, which was a 123 percent increase over pre-industrial levels.

The WMO report was released ahead of the United Nations Framework Convention on Climate Change conference, which is being held Dec. 2 to 13 in Madrid, where government representatives will gather to assess commitments made to fight climate change under the Paris Agreement.

Denise Chow is a reporter for NBC News.