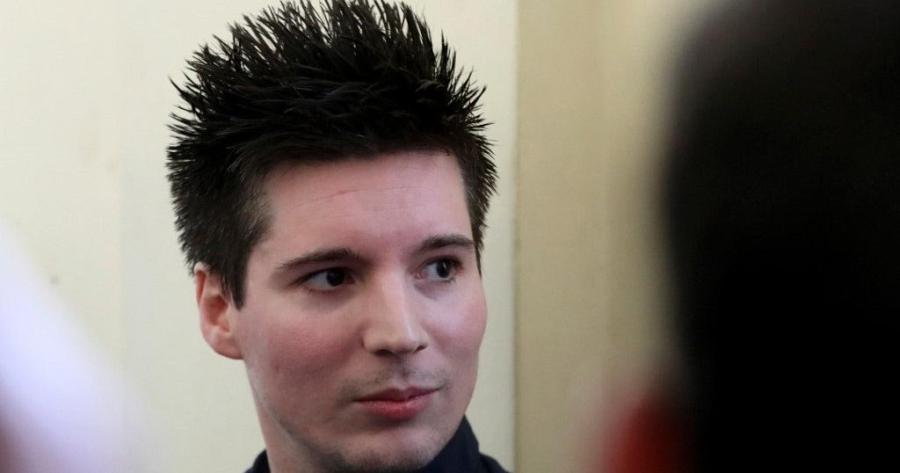 Lawyers for Rui Pinto, who is in a Lisbon jail awaiting trial in a separate case, today claimed he was behind the so-called “Luanda Leaks” and likened him to the whistleblower Edward Snowden.

Mrs dos Santos, said to be Africa’s richest woman, has been asked by the Angolan authorities to explain how she acquired her wealth and whether it was by syphoning money from Sonangol, Angola’s state-owned oil and gas company, of which she was chairwoman.

The Luanka Leaks trove of more than 700,000 documents “containing all data related to the recent revelations concerning Isabel dos Santos’ fortune, her family’s and all the actors that might be involved”.

Mr Pinto’s lawyers, Francisco Teixera da Mota and William Bourdon, said this alleged contribution to a suspected international corruption scandal should serve to raise the profile of their client.

His Football Leaks revelations previously led to investigations into suspected corruption by the sport’s authorities and criminal courts.

Mr Pinto has been charged with 90 offences, mostly involving the illegal access of private information and also including one count of attempted extortion. 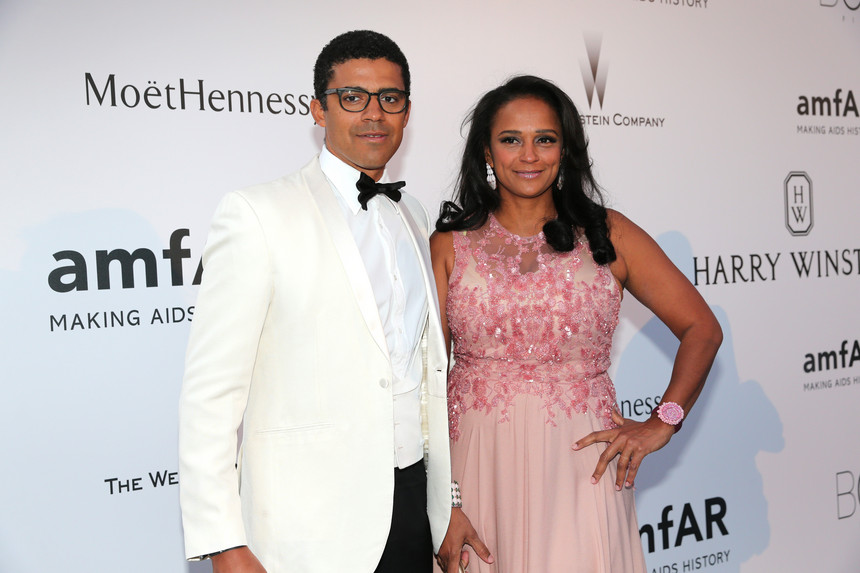 Mr Pinto has claimed he is a whistleblower who acted in the public interest.

“I’d like international authorities to look at him differently now, to treat him as a whistleblower, and move away from the punitive approach they’ve taken thus far,” Mr Teixera da Mota said on Monday.

According to documents leaked to newspapers, Mrs dos Santos is suspected of transferring £72.5m from Sonangol’s account at Portuguese bank Eurobic to a Dubai-based company owned by one of her friends.

Last week Nuno Ribiero da Cunha, a director at Eurobic, was found dead in the garage of his Lisbon home hours after prosecutors investigating Mrs dos Santos had said they wanted to question him under caution.

Mr Bourdon said Mr Pinto had handed his material relating to Mrs dos Santos to the Platform to Protect Whistleblowers in Africa.

Revelations from the murky world of football business shared by Mr Pinto with the media have led to several tax evasion cases against players in Spain and an ongoing current probe by UEFA into whether Manchester City have broken its financial rules.

It is not clear how Mr Pinto accessed the documents on Mrs dos Santos, but Portuguese reports claim that a lawyer who represented the billionaire’s companies in Angola worked for a law company whose files on Portuguese club Benfica were hacked.