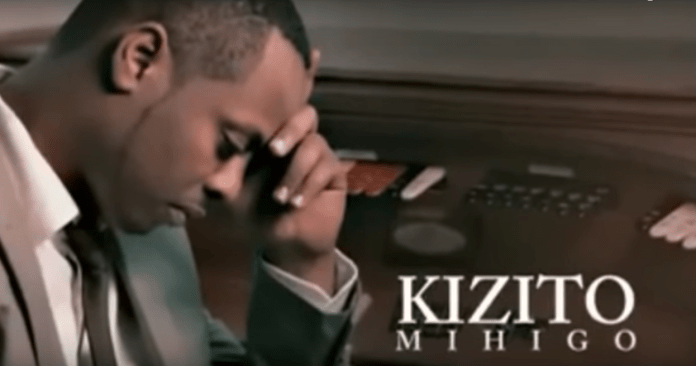 19 Feb 2020 – Rwandan gospel singer, organist and composer Kizito Mihigo has died in police custody. On Feb. 17, the Rwandan National Police reported that he had committed suicide in an isolation cell. He was 38 years old. A Tutsi genocide survivor, he grew from age 8 to 12 during the four years of the Rwandan war and massacres, which ended in 1994, when Gen. Paul Kagame seized power in Rwanda’s capital, Kigali.

Rwandan President Paul Kagame’s newspaper, The New Times of Rwanda, reported, “Singer Kizito Mihigo commits suicide in police detention centre.” Other headlines, including those in The Guardian and the BBC, were far less conclusive. Most said that he died in a prison cell and noted that Rwandans are likely to be skeptical of the official story.

Skeptical indeed. I know quite a few Rwandans, Hutu and Tutsi, but I don’t know any who will believe that Kizito Mihigo committed suicide in a cell. I don’t believe it either, but there will be no trial or evidence of what really happened because the totalitarian Rwandan government has spoken. They say Mihigo took his own life, and as is the case in all the many deaths of Rwandan dissidents, there will be no credible investigation, evidence or trial.

This will give longtime Kagame ally Bill Clinton another chance to say, “It hasn’t been adjudicated,” which is what he says when questioned about Kagame’s crimes in the Democratic Republic of Congo (DRC). In the UN report, “DRC: Mapping human rights violations 1993-2003,” investigators said that Kagame’s army massacred hundreds of thousands of Hutu refugees in DRC, and that he could be rightly charged with genocide if ever brought to a court of law. Since Kagame first invaded and occupied DRC in 1996, millions of Congolese have died violently, or died of hardship while fleeing or sheltering in refugee camps.

Joseph Bukeye, a Rwandan economics professor living and teaching in exile in Brussels, wrote to say:

“Kizito Mihigo had been persecuted for advocating compassion for all the victims of the genocide, Hutu, Tutsi and Twa. He refused to abandon that commitment and collude in Rwandan President Paul Kagame’s policy of demonizing and blaming all Hutu people for the Rwandan Genocide. Kagame has become fiercely vengeful with dissident Tutsis because they are breaking up his constituency.

“Kizito would not have committed suicide because he had many musical and reconciliation projects underway.

“Upon his re-arrest, on Rwanda’s southern border, he was accused of attempting to join alleged rebel militias threatening Rwanda from Burundi. His death is a warning to any Rwandan contesting the RPF’s official narratives: 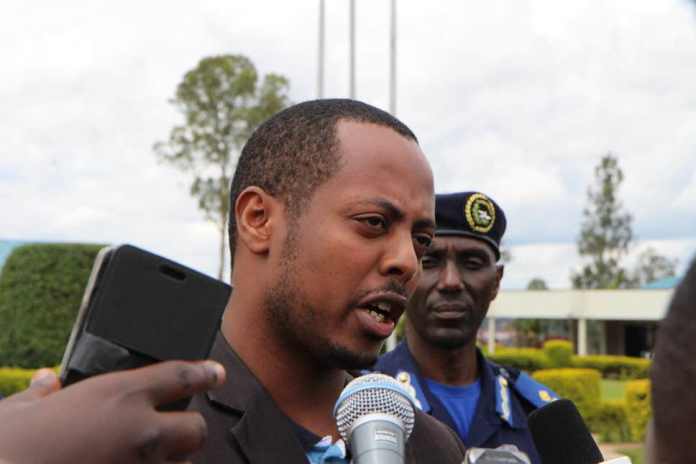 Rwandans are skeptical of the authorities’ claim that beloved musician Kizito Mihigo was arrested and committed suicide in a solitary prison cell. Photo: Stephanie Aglietti, AFP

“Kagame, you will be prosecuted for executing this young man. It’s my hope and prayer that when, not if, Rwandans bring down your bloody junta, they will institute a special tribunal to prosecute those most responsible for these crimes against Rwandans.”

A Rwandan who preferred to remain anonymous sent me this message:

“I am a policeman. I was posted at Remera police station until last November. There is no wire rack on the prison windows where an inmate can tie the sheets to hang himself! This is a total lie. I have asked a colleague who is there now and he told me that they brought the body to the police station very early in the morning. Please don’t reveal my name.”

“The truth is that any police cell in Rwanda is always occupied by several inmates and another thing that people must know is that those cells have no beds, no sheets and no blankets. Inmates sleep on bare floors. This is a fact, unless they start putting those things in from now on so they can claim that he hanged himself by a sheet tied to the window.

Kizito Mihigo will be remembered for his music, his immense love for all his Rwandan people, and his commitment to true reconciliation among all Rwandan Genocide survivors. He was still unmarried at the time of his death, but he had said that he would marry a Hutu for the sake of reconciliation.

As a popular Tutsi gospel singer, he was favored by Kagame and his government until, in 2014, he recorded “Igisobanuro Cy’urupfu” (“The Meaning of Death”), which was shared with English subtitles on the YouTube. (Watch above.) The song included these lyrics (translated from Kinyarwanda):

Although Mihigo did not identify “those brothers and sisters” as Hutus, that is clearly what he meant. Despite preposterous charges that he was plotting to kill President Kagame, that was clearly the reason that Kagame put him in prison in February 2015. He was released in September 2018, along with opposition leader Victoire Ingabire Umuhoza and several thousand other prisoners, but he and Victoire were both forbidden to leave Rwanda without official permission.

The final message on the music video uploaded to the YouTube in April 2014 said, “Tell #Kagame to #FreeKizito.” He was already in custody, though not yet sentenced, at that time. 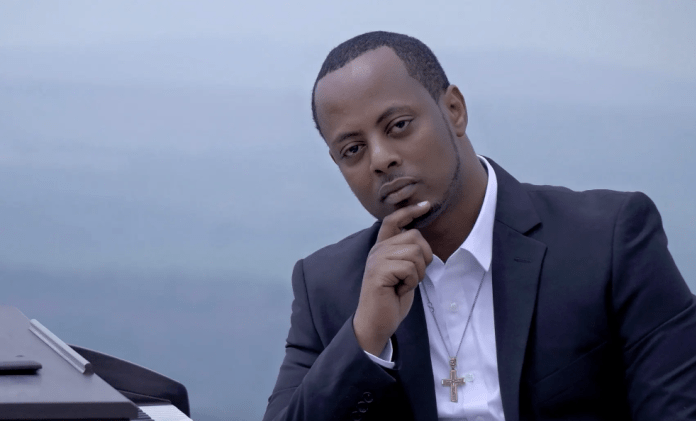 Now it’s time to mourn Kizito. His courage was enormous and he paid for it with his life. He may well become larger in death, as do many martyrs, like Congo’s first prime minister, Patrice Lumumba, and the American abolitionist John Brown. I would like to say that President Kagame has finally gone too far, that the powerful industrial nations will finally stop running cover for his crimes, but that would greatly surprise me.

They not only run cover for his crimes but also reward him with more “investment” than Rwanda can conceivably absorb. They do so in exchange for access to Congo’s unparalleled resource wealth, including minerals high on the “strategic” and “critical” list. (In the US, “strategic” minerals are those that the government must stockpile in sufficient quantity to keep manufacturing weapons long enough to win any conceivable war. “Critical” minerals are those stockpiled to sustain the US economy despite supply chain collapse.)

The list of Kagame’s war crimes is already mind-numbing and it’s impossible to predict when the powerful nations will stop feeding their industrial hungers on the blood and minerals of Rwandans and Congolese.