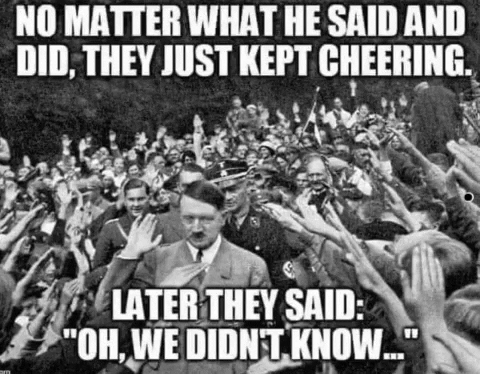 4 Feb 2020 – Impeached U.S. President, Donald J. Trump, gave his 1 hour and 18 minute “State of the Union” speech today. And they cheered and they cheered! They cheered – Republicans and Democrats alike, when Trump spoke about his regime change campaigns against Cuba, Venezuela and other countries. They cheered when Trump introduced CIA Venezuela coup puppet man, Juan Guaido. They cheered when Trump boasted about spending $2.2 TRILLION on the U.S. military in the 3 years since he became president. They cheered when right wing journalist Rush Limbaugh was presented the American Medal of Freedom. The cheers got even louder when Trump noted the U.S. assassination/murder of Iranian General Qassem Suleimani. Chants of USA, USA, USA, rang out and echoed in the Capitol chambers. And perhaps the biggest cheers came when Trump called the U.S. “the most exceptional republic in human history.”

Many Americans have a wrong view of the U.S. The U.S. is not under threat. The U.S. is the greatest threat to peace on the planet. Now you know, but…..