World’s 22 Richest Men Wealthier Than All the Women in Africa, Study Finds 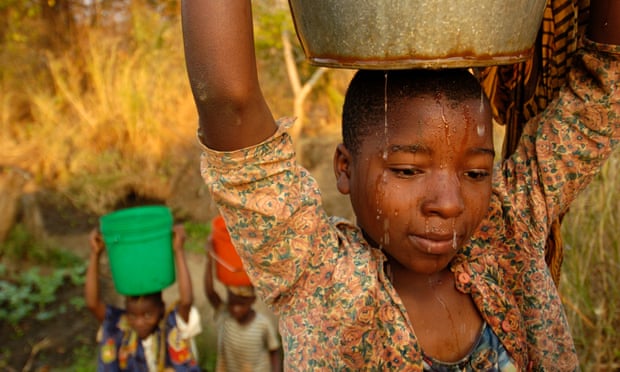 Women and girls across the globe contribute an estimated £8.28tn ($10.8tn) to the global economy with a total of 12.5bn hours a day of unpaid care work, a figure more than three times the worth of the global tech industry, claims an Oxfam report published on Monday ahead of the World Economic Forum in Davos.

The charity says women around the world, especially those living in poverty, do more than three-quarters of all unpaid care work, which is chronically undervalued and taken for granted by businesses and governments alike.

Ageing populations, cuts in public spending, and the climate crisis will exacerbate gender and economic inequality, the report warns.

“When 22 men have more wealth than all the women in Africa combined, it’s clear that our economy is just plain sexist,” said Oxfam GB’s chief executive, Danny Sriskandarajah.

“If world leaders meeting this week are serious about reducing poverty and inequality, they urgently need to invest in care and other public services that make life easier for those with care responsibilities, and tackle the discrimination holding back women and girls.”

In spite of increasing awareness about the wealth divide, most world leaders continue to pursue policy agendas that benefit the rich and hurt the poor, the report claims, pointing to tax cuts for billionaires promoted by US President Donald Trump and Brazil’s leader Jair Bolsonaro. 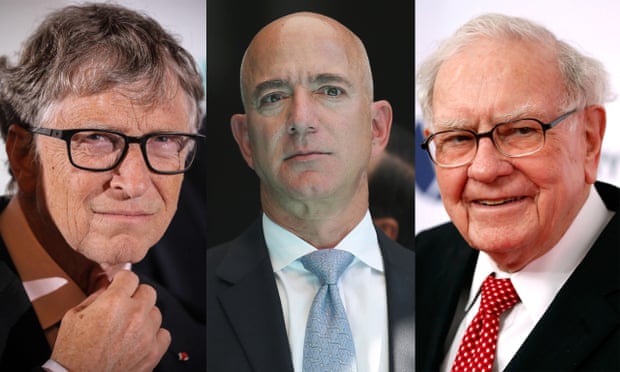 “The richer should be paying their fair share of tax, not dodging their tax or avoiding paying it,” said Katy Chakrabortty from Oxfam GB.

“Getting the richest 1% to pay just 0.5% tax on their wealth – just on their wealth, not their income – would create enough money over the next 10 years to pay for 117m jobs, in education, health and elderly care.

“If we really value care, then we need to be helping to shoulder the responsibilities so that women and girls can find the time to get an education or pursue their own, better remunerated activities.”

An estimated 2.3 billion people will be in need of care by 2030, an increase of 200 million from 2015, said the report. But governments are increasing taxation on the poorest, cutting public spending and privatising education and health, according to Oxfam.

The climate crisis will mean an estimated 2.4bn people living with water shortages in the next five years, and already women and girls are disproportionately affected, having to walk further to find water.

Solutions lie in governments thinking beyond profit and investing in water, sanitation, electricity, child and healthcare to improve quality of life and free up hours of work a day, according to Oxfam.

“Feminists used to say women held up half the world – well now it’s the majority of women holding up a very small group of men on very high precipices,” said Beverley Skeggs, a professor of sociology at the University of Lancaster.

“This report challenges us to think differently. What if we plan our economy based on the fundamental social premise of caring for others?”

Kate Hodal writes about women, slavery and politics and was the Guardian’s south-east Asia correspondent.