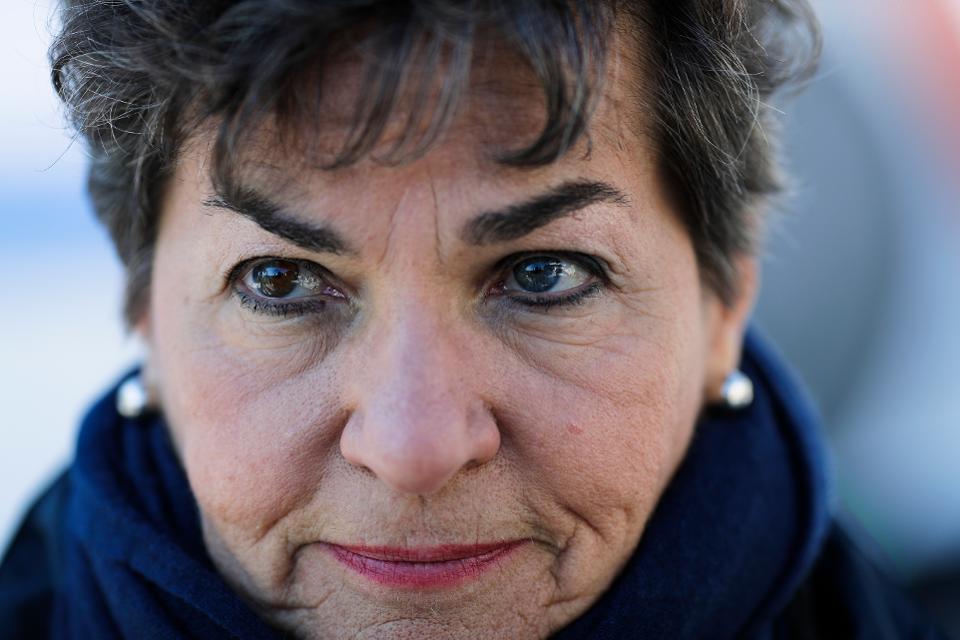 24 Feb 2020 – In a book out tomorrow, the woman who led the negotiations for the Paris Agreement calls for civil disobedience to force institutions to respond to the climate crisis.

“It’s time to participate in non-violent political movements wherever possible,” Christiana Figueres writes in “The Future We Choose: Surviving the Climate Crisis,” which will be released tomorrow by Knopf.

Figueres served as executive secretary of the United Nations Framework Convention on Climate Change (UNFCCC) from 2010-16. She co-authored the book with her strategic advisor, Tom Rivett-Carnac. The two also support voting:

“Large numbers of people must vote on climate change as their number one priority,” they write. “As we are in the midst of the most dire emergency, we must urgently demand that those who seek high office offer solutions commensurate with the scale of the problem.”

But they note that electoral politics have failed to meet the challenge, largely because of systemic roadblocks including corporate lobbying and partisan opposition.

They endorse Extinction Rebellion and Greta Thunberg. They evoke legendary activists who effected change on the scale required by the climate crisis, including Gandhi, Martin Luther King Jr., and Nelson Mandela.

“Civil disobedience is not only a moral choice, it is also the most powerful way of shaping world politics,” they write, citing scientific resources on the impact of civil disobedience.

“Historically, systemic political shifts have required civil disobedience on a significant scale. Few have occurred without it.”

Figueres spoke out once before in support of Extinction Rebellion, Thunberg and civil disobedience, last April during ER’s London strikes:

Jeff McMahon – I’ve covered the energy and environment beat since 1985, when I discovered my college was discarding radioactive waste in a dumpster.