Guaidó Hired Mercenaries for a Terrorist Incursion in Venezuela

On May 3, a U.S.-backed paramilitary group attempted to enter Venezuela from Colombia. 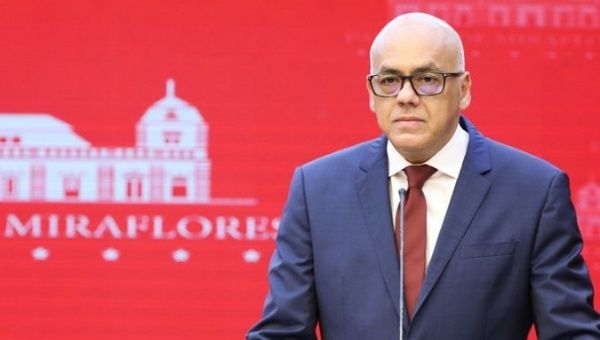 5 May 2020 – Venezuela’s Communication Minister Jorge Rodriguez today confirmed that Juan Guaido hired mercenaries for a terrorist incursion into his country, which is evidenced in the contract that the opposition lawmaker signed with the U.S.-based private security company Silvercorp.

At dawn on Sunday, a U.S.-backed paramilitary group, which attempted to enter Venezuelan territory from Colombia, was neutralized by the Bolivarian National Armed Forces (FANB).

“Some elements are perfectly clear and others will be clarified even more as the investigations on the dismantled incursion -which had the participation of mercenaries, deserters, drug traffickers, and former green berets- continue,” Rodriguez said.

“There is testimonial evidence about the absolute and real commitment of Juan Guaido and his close partners with aggressive actions,” he added.

More information coming about military provocation against #Venezuela on May 3. Seems like interesting revellations about #US role in this unfriendly act are still to come! #HandsOffVenezuela https://t.co/9Fn3R2C5F3

Rodriguez presented then the testimony of the U.S. Drug Enforcement Administration (DEA) agent Jose Alberto Socorro Hernandez, alias “Pepero”, who detailed the connections of the governments of the United States and Colombia with the assassination attempt on Venezuela’s President Nicolas Maduro.​​​​​​​

The Bolivarian minister also recalled that the destabilizing actions promoted by those governments had already been previously denounced on several occasions, especially due to conspiracy actions in which the presence of retired general Cliver Alcala was confirmed.

“On March 25, we denounced that terrorist plans were unfolding from Colombia… Cliver Alcala was behind this operation. He signed a contract with mercenaries against Venezuela. We knew all his movements and details of the camps and the plans.”​​​​​​​ 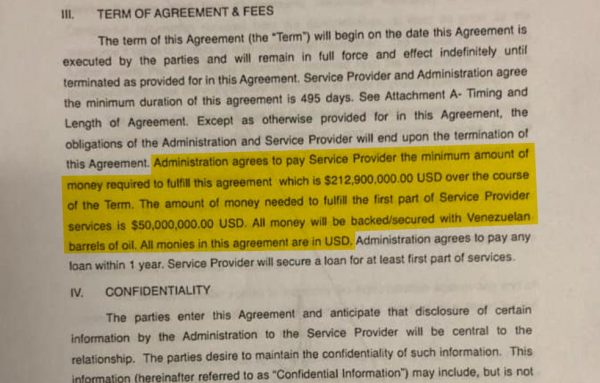 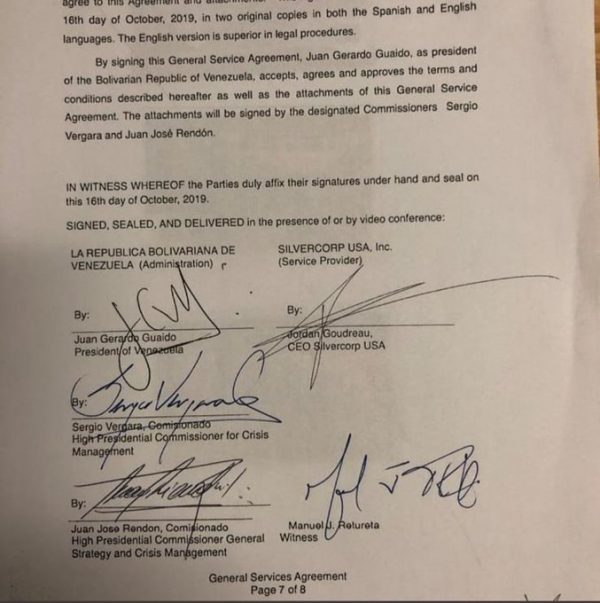