Communicating with Each Other — People, Birds and Other Creatures

People can speak, they can recite poems
Twinkle Twinkle little Star
How I wonder what you are
They can invent new words to tell who they are

But so many languages make communication difficult
Not only that, we want our language to flourish
Be it English, French, Mandarin, Hindi, Spanish
Tamil, Malayan, Telugu, Marathi, Gujarati
As well as decreasing speakers of Sindhi

Historically dominant languages were thrust on a captured land
Almost no one to speak one’s tribal language in Australia, New Zealand
Also few speakers of Njerep in Nigeria and Liki in Papua Islands
Hundreds of tribal tongues, many in India’s Andaman Nicobar Islands

Animals and birds communicate with one another
No effort at showing who is superior
The animal grunts or barks the same way globally
A lion from Africa brought to India, roars similarly

Horses were brought from other regions to India
They neigh as they did earlier, bringing cheer to all
Do they remember their earlier homes — not at all

Beautiful green parrots — can learn human lingo
With other parrots and birds they can do tango
Birds fly high and chirp when they come to their nests
They take care of their small chicks, also other birds’ chicks
They feed them, teach them how to fly and do some tricks

Sparrows and woodpeckers coo coo in lilting manner
So lilting, so musical on the human ear
Bird songs keep us happy, smiling and chirpy
We must learn from these birds how to live together 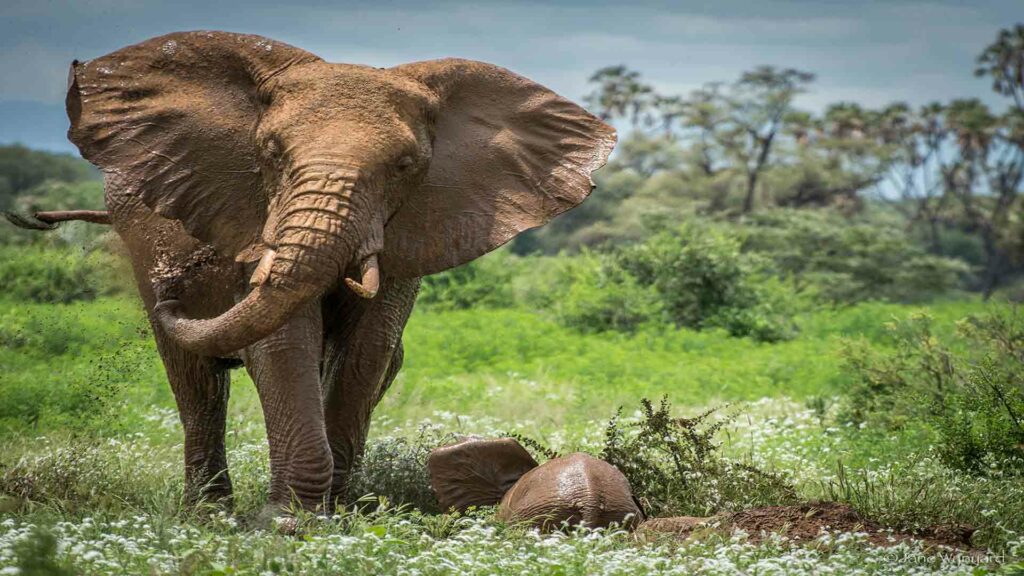 Anticopyright: Editorials and articles originated on TMS may be freely reprinted, disseminated, translated and used as background material, provided an acknowledgement and link to the source, TMS: Communicating with Each Other — People, Birds and Other Creatures, is included. Thank you.