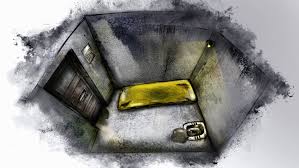 Over a four-year period, between January 1, 2016 and December 31, 2019, Defense for Children DCIP documented 108 cases where Palestinian children detained by the Israeli military were held in isolation for two or more days during the interrogation period.

Evidence and documentation collected by DCIP overwhelmingly indicate that the isolation of Palestinian children within the Israeli military detention system is practiced solely to obtain a confession for a specific offense or to gather intelligence under interrogation. DCIP has found no evidence demonstrating a legally justifiable use of isolation of Palestinian child detainees, such as for disciplinary, protective, or medical reasons. Solitary confinement has been used, almost exclusively, during pre-charge and pretrial detention. The practice is not generally employed after children have been convicted and are serving their sentences.

“International law prohibits the use of solitary confinement and similar measures constituting cruel, inhuman or degrading treatment against children, and yet Israeli authorities frequently detain children in this manner,“ said Khaled Quzmar, General Director of DCIP. “It is widely acknowledged that this practice causes both immediate and long-term psychological harm to children. It must end immediately, and the prohibition must be enshrined in law.”

Isolation of Palestinian child detainees typically follows a military arrest and transfer period, during which many children are subjected to physical violence and other forms of ill-treatment. While in isolation, child detainees are without meaningful human contact, as interactions with others are often solely with their interrogator. Meals are passed to children through a flap in the door. Children also commonly report significantly worse cell conditions compared to the cells in which they were placed during other periods of detention. The conditions in isolation cells are commonly characterized by inadequate ventilation, 24-hour lighting, no windows, unsanitary bedding and toilet facilities, and hostile architectural features such as wall protrusions.

During interrogation, Israeli military law does not afford Palestinian minors the right to have a parent or lawyer present. The interrogation techniques are often mentally and physically coercive, frequently incorporating a combination of intimidation, threats, verbal abuse, and physical violence with a clear purpose of obtaining a confession.

In all 108 cases documented by DCIP, Israeli authorities interrogated Palestinian child detainees without the presence of a lawyer or family member, and children were overwhelmingly denied a consultation with a lawyer prior to interrogation. Israeli authorities use coercive tactics, including the use of informants, resulting in children unintentionally making some incriminating statements or even false confessions.

Israel has the dubious distinction of being the only country in the world that systematically prosecutes between 500 and 700 children in military courts each year. DCIP estimates that since the year 2000, Israeli military authorities have detained, interrogated, prosecuted, and imprisoned approximately 13,000 Palestinian children. 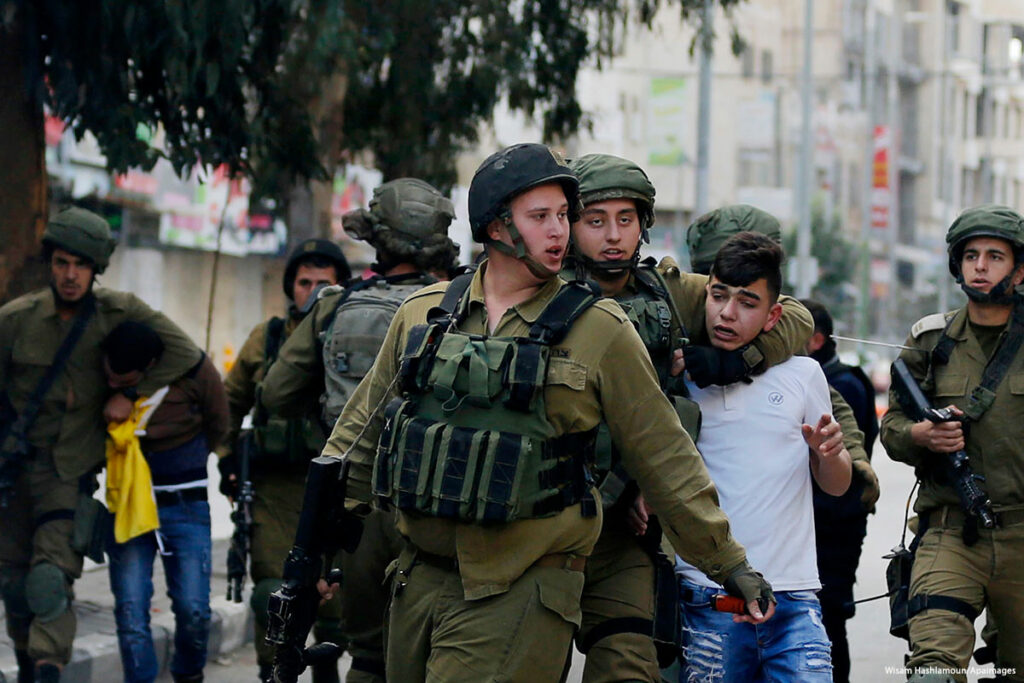 • The average duration of isolation was 14.3 days.

• Nearly 40 percent (43 children), endured a prolonged period of isolation of 16 or more days.

• In the majority of cases, Palestinian child detainees were unlawfully transferred to detention and interrogation facilities located inside Israel operated or controlled by the Israel Prison Service (IPS) and Israel Security Agency in violation of the Fourth Geneva Convention.

‣ At least 52 children were held at Al-Jalame (also known as Kishon) interrogation and detention center;

‣ At least 29 children were held at Petah Tikva interrogation and detention center;

‣ At least 32 were held at Megiddo prison; and

‣ At least 14 were held at Al-Mascobiyya interrogation and detention center.

• In 102 out of 108 cases (94 percent), children had no access to a legal consultation prior to interrogations.

• In all 108 cases, children had no lawyer or family member present during the interrogation.

• 62 children (57 percent) reported that interrogators did not properly inform them of their rights before interrogation, including their right to silence.

• In 86 cases (80 percent), children held in isolation reported being subject to stress positions during interrogation, most commonly having their limbs tied to a low metal chair for prolonged periods, a position they described as acutely painful.

• In 73 cases (68 percent), children were exposed to informants while detained in isolation. Many of these children were later confronted with incriminating statements made to the informant during a subsequent interrogation.

• DCIP finds that the physical and social isolation of Palestinian children for interrogation purposes by Israeli authorities is a practice that constitutes solitary confinement, which amounts to torture or cruel, inhuman, or degrading treatment or punishment.