Wall Street Vultures Are Ready to Get Rich from Water Scarcity

The basis of all human life is now officially on the market. Call it the No Future futures index. 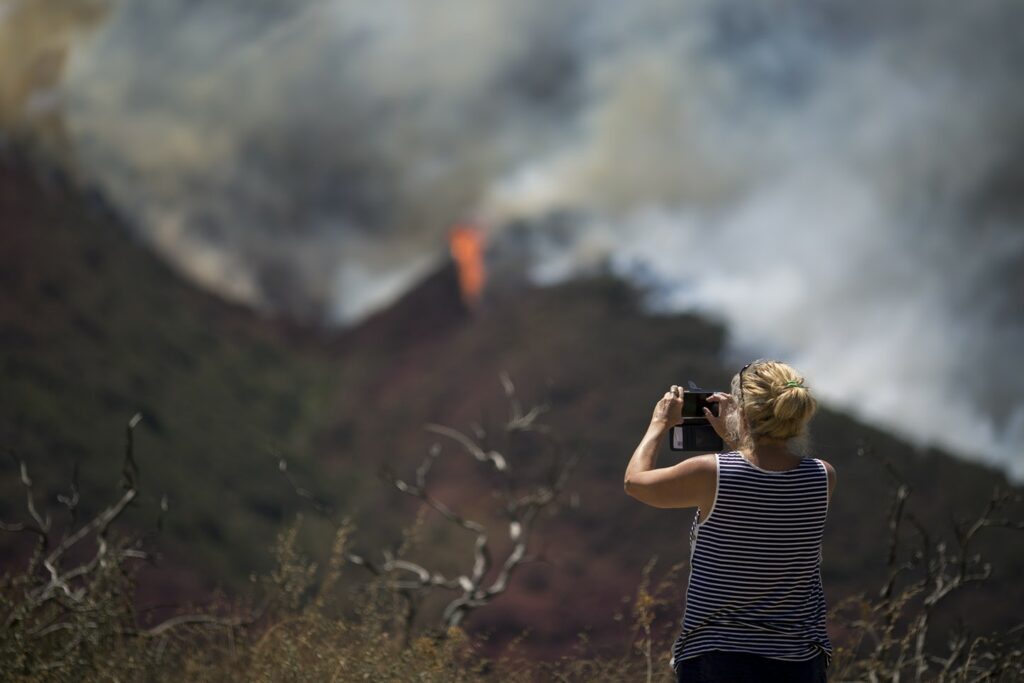 9 Dec 2020 – Bloomberg reported on Sunday that California water futures are now officially on the Wall Street markets, with the United States–based CME Group heading up the 2021 contracts connected to the state’s billion-dollar water market. The “commodity” was most recently going for $496 per acre-foot with the main purchasers of the futures—which were first announced by CME in September—expected to be large-scale water consumers, chiefly utility companies and the states’ Big Ag corporations. (California is home to the largest agriculture market in the nation.) “Climate change, droughts, population growth, and pollution are likely to make water scarcity issues and pricing a hot topic for years to come,” RBC Capital Markets managing director and analyst Deane Dray told Bloomberg. “We are definitely going to watch how this new water futures contract develops.” We’ve officially reached a new phase of the Mad Maxification of America.

“Mni wiconi”—Lakota for “Water is life”—is not just a snappy slogan popularized by the Standing Rock movement. It’s a fact of human existence. The move to sell water futures in California stands as a foreboding indicator of the transformation of water from basic right into a luxury good. It’s a frightening expansion of a reality that already exists for poor, Black, Latinx, and Native communities across the country, from Flint, Michigan, to Navajo Nation. Welcome to the future.

Back in 2012, MIT News profiled the head of the company Sourcewater, which at the time had introduced the idea of creating an online exchange for gas and oil companies to quickly and easily source and purchase the water necessary to keep up with the rampant domestic fracking boom. These companies needed water but didn’t want to pay a ton for its transportation; Sourcewater helped them accomplish that. And because American businesspeople have been conditioned to bow down to middlemen who help drive down costs, Sourcewater was viewed as a success story. Read through the MIT News piece and you’ll find all the circus-like twists necessary to justify the company’s purported innovation. “Reducing the amount of truck travel via the new online marketplace also brings environmental benefits,” the outlet wrote of a company created to help facilitate fracking. 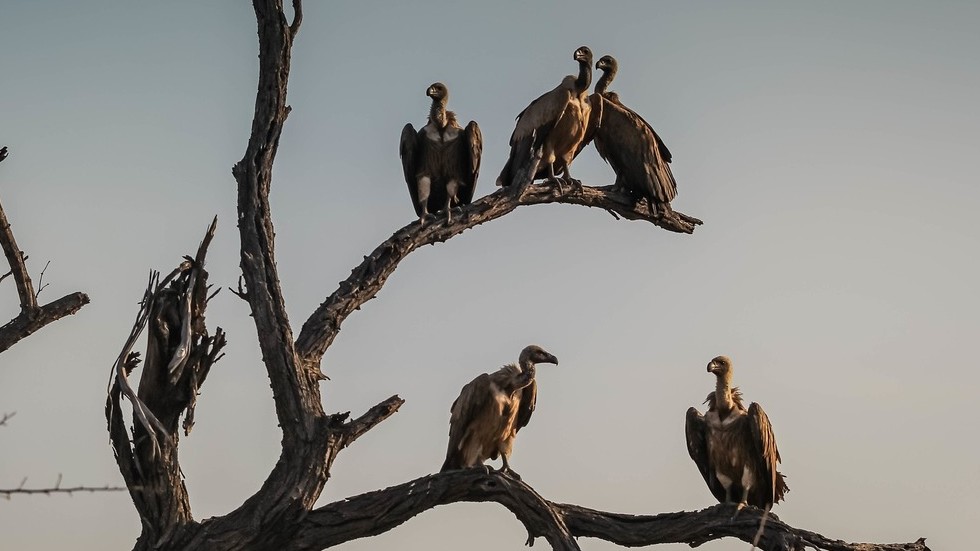 One year after Sourcewater’s big breakthrough, in 2013, the federal government supposedly finished its part of a pipeline called the Mni Wiconi, designed to pump water from the Missouri River to tribal citizens and rural communities in western South Dakota. Up to that point, due to both the theft of Lakota lands and four subsequent damming infrastructure projects in the mid-twentieth century, many on the Oglala Lakota reservation, as well as those living on the Rosebud and Lower Brule reservations, had been forced to rely on fresh water deliveries by truck.

Yet, even after the pipeline system was in place, it remained ineffective in spreading water to the tribal citizens in need, according to a 2019 report from High Country News: “In reservation towns and villages, the new pipeline water is fed into old community water systems—some of which date to the 1960s, with pipes made of potentially hazardous asbestos-cement. The Mni Wiconi’s builders pledged but failed to replace those antiquated systems.” But for the 15 majority-white communities in the areas, as well as local white ranchers—whose county carried an annual per-capita income three times that of the Oglala community—the water pipeline worked just fine: “All the water flowing through Mni Wiconi pipes to those users is from the Missouri River, and their pipeline connections are funded by fees they pay to a not-for-profit, the West River/Lyman-Jones Rural Water System.”

The same year that High Country News published its feature, Sourcewater hauled in a tidy $7.2 million Series A investment and joined the space race of companies looking to provide satellite images of potential water sources to their extractive industry clientele.

These stories are the same kind of nightmare fuel as the new water futures market; it’s just they’re rarely paired together in mainstream coverage. The growth of companies like Sourcewater and CME, which exist to make a quick buck on the world’s emergencies and ill-fated economic pursuits, or austerity regimes like those that oversaw the crisis in Flint, are different faces of the same disaster: A future in which a select few hoard a necessary resource and relative like water is actually already here. That might be the scariest part about any of it.

Nick Martin is a staff writer at The New Republic.