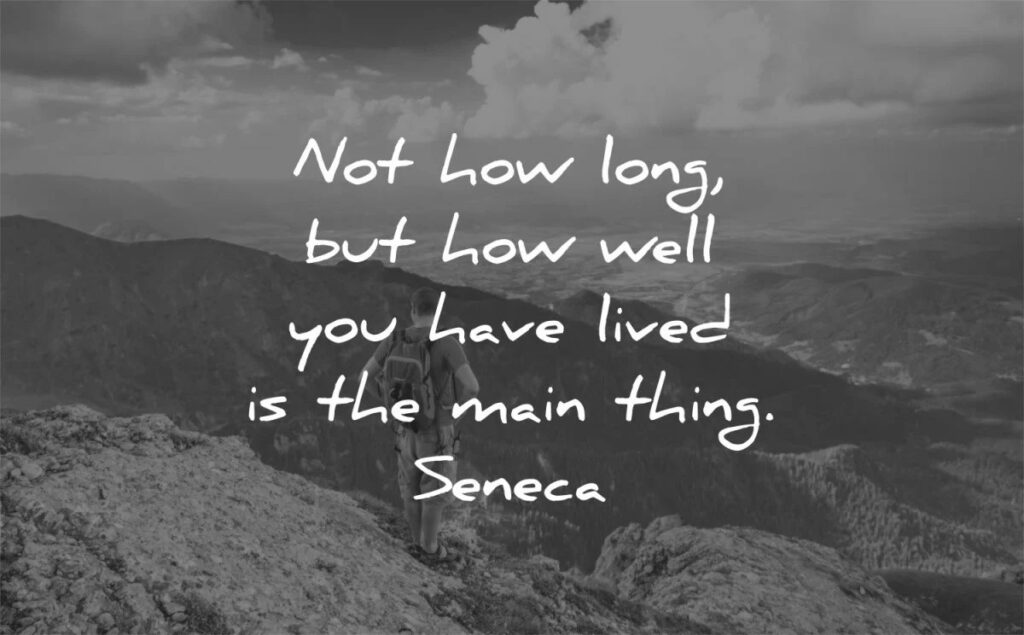 Seneca, in full Lucius Annaeus Seneca, byname Seneca the Younger, (born c. 4 BC, Corduba [now Córdoba], Spain—died 65 AC, Rome [Italy]). Roman philosopher, statesman, orator, and tragedian. He was Rome’s leading intellectual figure in the mid-1st century AC and was a virtual ruler, with his friends, of the Roman world between 54 and 62, during the first phase of the emperor Nero’s reign.

Anticopyright: Editorials and articles originated on TMS may be freely reprinted, disseminated, translated and used as background material, provided an acknowledgement and link to the source, TMS: On living, is included. Thank you.