“It is better to change an opinion than to persist in a wrong one.”

Socrates was a scholar, teacher and philosopher born in ancient Greece. His Socratic method laid the groundwork for Western systems of logic and philosophy. When the political climate of Greece turned against him, Socrates was sentenced to death by hemlock poisoning in 399 B.C. He accepted this judgment rather than fleeing into exile. He always emphasized the importance of the mind over the relative unimportance of the human body. This credo inspired Plato’s philosophy of dividing reality into two separate realms, the world of the senses and the world of ideas, declaring that the latter was the only important one. 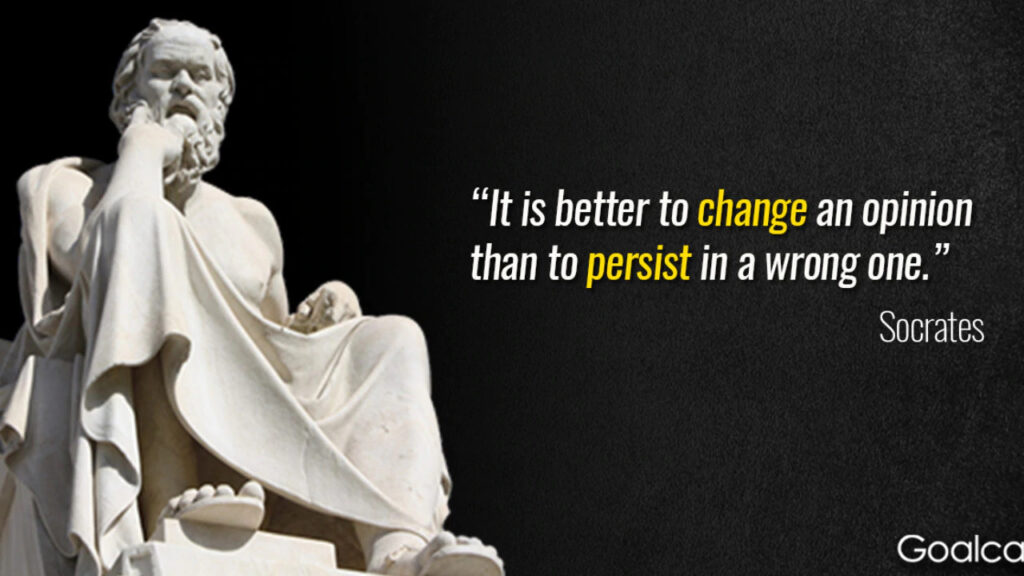 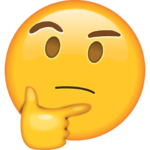 Anticopyright: Editorials and articles originated on TMS may be freely reprinted, disseminated, translated and used as background material, provided an acknowledgement and link to the source, TMS: “It is better to change an opinion than to persist in a wrong one.”, is included. Thank you.