Open Letter to Superstar Rapper J. Cole about Rwanda and the Democratic Republic of the Congo 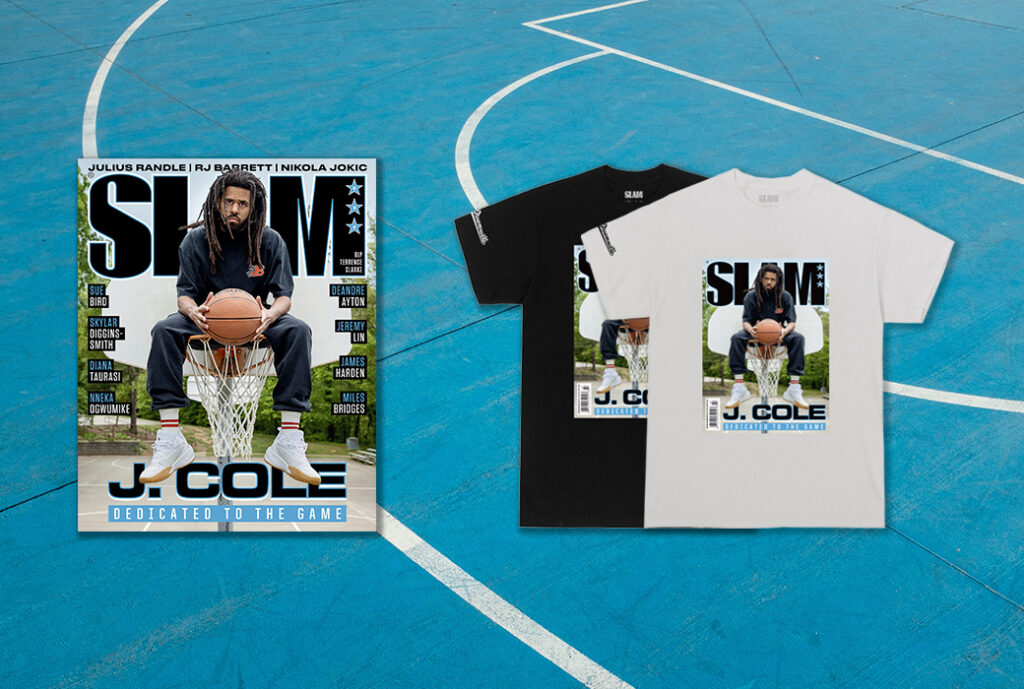 12 May 2021 – I’m no rap or hip hop aficionado, so I contacted my fellow Pacifica Radio producer and Hard Knock Radio host Davey D. Cook to see what he could tell me about you as soon as I saw that you’ll be suiting up to play for the Rwandan Patriots  at the debut of the Basketball Africa League in Kigali, Rwanda, from May 16 to May 30.

I’m sure you know that this has been all over the sports and entertainment press since it was announced in The New Times of Rwanda on Sunday, May 9. The Athletic  says you signed to play three to six games for the Patriots, and even if your b-ball career lasts no longer than that, you’ll have hugely increased the hype around the debut of the NBA-affiliated Basketball Africa League. The top headlines, four days away from the Africa League’s debut, are all about you.

Davey D. told me you’re a conscious, intellectual guy who went to Ferguson, Missouri, to protest in 2014 after Ferguson cops shot down Michael Brown, and that you make conscious music. I got online and learned that you’re of mixed race but Black-identified and that you’ve experienced life as you look—Black. And that you grew up in Fayetteville, North Carolina, a city of 200,000+ people, more than 41% of whom are Black, without much money.

“The top headlines, four days away from the Africa League’s debut, are all about you.”

I also learned that you’re a brainy, highly disciplined guy who graduated from high school with a 4.2 grade point average, then went on to St. John’s University in New York City, and became a superstar rap and hip hop artist a few years after graduating. I read your op-ed in The Players’ Tribune  about how you struggled with competing basketball and rap ambitions at St. John’s but decided to throw your energies into the latter. I watched your documentary 4 Your Eyez Only  and read what you wrote about making it to lift up Black people and give voice to those who have none.

All very impressive, so I hope you won’t be lending all your brain power, star power, and talent to a public relations coup for the President of Rwanda and his brutal, totalitarian regime, which has carried out a catastrophic war and occupation in the neighboring Democratic Republic of the Congo (DRC) for the past 26 years. This war may look like “Black-on-Black violence,” which it is superficially, but the spoils of this war—DRC’s vast mineral wealth—go to the West, and to China, as a result. The United States backed Kagame’s four-year war that ended in the Rwandan Genocide, and then the war, occupation, and plunder of DRC.

“I hope you won’t be lending all your brain power, star power, and talent to a public relations coup for the President of Rwanda and his brutal, totalitarian regime”

This is a quotation and a quotation within a quotation from Canadian investigative journalist Judi Rever’s book “In Praise of Blood: Crimes of the Rwandan Patriotic Front ”:

“But I also wanted to flesh out some troubling details on how the Rwandan-led rebel alliance had swept across Zaire so quickly, and do a profile on their financial enablers. Details were emerging as to how the United States government and Western-backed business had assisted the rebel army at the height of the refugee killings. The information was limited but solid: On April 16, 1997, more than a month before Mobutu was toppled and less than a week before Rwandan troops were to machine-gun and slash refugees south of Kisangani, Laurent Kabila’s finance minister, Mwana Nanga Mwampanga, signed a $1-billion mining deal with America Mineral Fields (AMF), whose headquarters was in Hope, Arkansas, President Bill Clinton’s hometown. Jean-Raymond Boulle, the company’s CEO, was close enough to Clinton to receive an invitation to his first inauguration. Boulle gave rebels the use of his Lear jet and advanced $1 million in mineral taxes and fees to Kabila in return for a contract to rehabilitate and develop the country’s zinc and copper mines, a project that was estimated to be worth $16 billion. On April 17, the New York Times ran a story boldly stating that the Zairean rebels’ new allies were men armed with briefcases:

“‘A week after Shaba Province fell to Laurent Kabila and his rebel troops, mining company executives are swarming around this region of mineral riches and signing lucrative deals despite the uncertainty hanging over the nation’s future. Less than two days after Lubumbashi was captured last Thursday, the executives were already flying into the city aboard private jets and setting up shop in the Hotel Karavia. They could be seen meeting at poolside and over meals with the rebels’ finance minister and the newly appointed Governor of the province. The stakes here are enormous. The province has billions of dollars in untapped mineral reserves. The rolling fertile land holds millions of tons of cobalt, copper and zinc.’”

It’s unfortunate that Adam Silver and the NBA decided to stage the Africa League debut in Rwanda’s capital, Kigali. The Nation sportswriter and EdgeOfSports podcaster Dave Zirin, in Voices Are Raised Against the NBA Launching Its New African League in Rwanda , wrote that, “The pleas of those raising these concerns should not fall upon deaf ears. The NBA has spent considerable time and energy marketing itself as a league that gives a damn about social justice and stands for something more than mere profit.”

I’m not finding fault with you for not knowing much about Rwanda or DRC’s recent history. How many Americans know anything about Africa South of the Sahara? You don’t even read about it in much of the left press. I know nothing about it until several events led me to make a study of the African Great Lakes Region twelve years ago.

Here are just a few of many articles and radio reports I myself have produced during the past 12 years, while studying and deconstructing all the lies we’re told about catastrophic conflict in the heart of Africa:

In Praise of Blood: Crimes of the Rwandan Patriotic Front, a book review

Here’s the BBC on Rwanda and President Kagame in 2016, and they didn’t get the half of it: Rwanda’s Untold Story Documentary .

I could fill up a page with links about this, but I’m just hoping to catch your attention with at least a few.

The debut of the Basketball Africa League is going ahead, and no one seems to doubt that you’ll be playing for the Rwandan Patriots. I’m a fanatic basketball fan myself, and I’m not asking you not to play with the Rwandan team, but I am asking you not to participate in the PR coup. Please don’t have your picture taken with the President of Rwanda or the Foreign Minister or any other top officials, especially not at the Kigali Genocide Memorial, because the president is himself a genocide criminal.

I imagine that Bill Clinton will show up for this, so please don’t have your picture taken with him either; he is as responsible as Kagame for the catastrophe in Rwanda and Congo. See Rwanda, the Clinton Dynasty, and the Case  of  Dr. Léopold Munyakazi  as well as Judi Rever’s groundbreaking investigative work.

With all due respect,