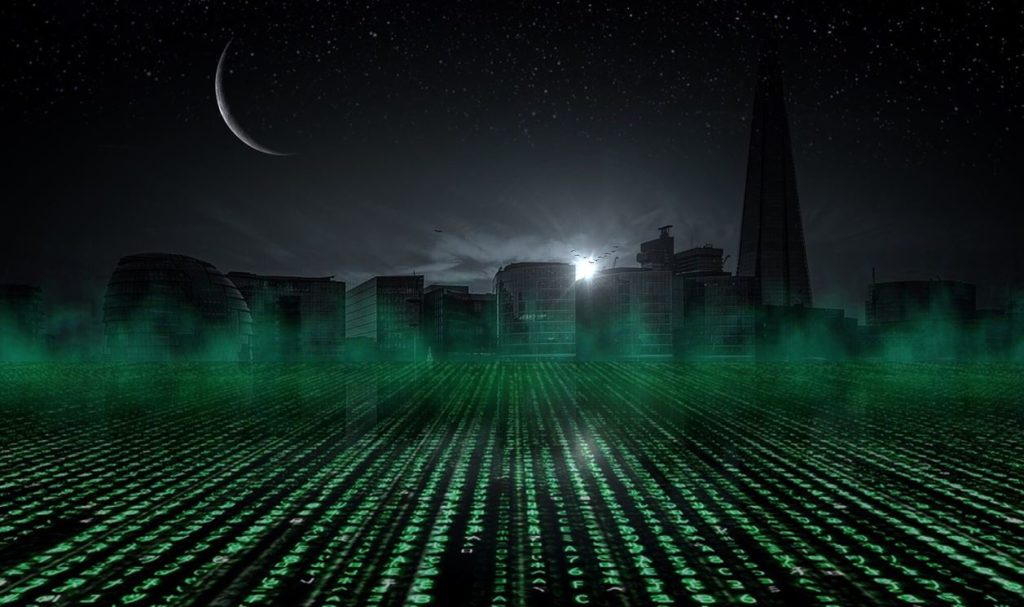 3 Jun 2021 – There is no question that large corporations absolutely dominate our society today.  They control what we eat, they control what we watch on television, they own most of the stores that we shop at, they provide the energy that our nation depends upon, and they make almost all of the products that we use.  Tens of millions of Americans make a living by serving these colossal firms, and at this point some of the biggest corporations are larger than many small countries.  But of course the corporations aren’t the top of the food chain.  They have owners, and there are 3 giant financial companies that the global elite use to control 88 percent of the corporations that are currently listed on the S&P 500.

The three financial companies that I am talking about are BlackRock, Vanguard and State Street.

According to CNN, those companies have a combined 15 trillion dollars in combined assets under management…

BlackRock, Vanguard and State Street manage a stunning $15 trillion in combined assets, equivalent to more than three-quarters the size of the US economy.

But that is actually an old number.

I wanted to come up with a newer number, and so I started digging.

According to Wikipedia, BlackRock had $8.67 trillion in assets under management as of January 2021…

BlackRock, Inc. is an American multinational investment management corporation based in New York City. Founded in 1988, initially as a risk management and fixed income institutional asset manager, BlackRock is the world’s largest asset manager, with $8.67 trillion in assets under management as of January 2021.[citation needed][6] BlackRock operates globally with 70 offices in 30 countries and clients in 100 countries.[7]

Vanguard is nearly as big.  According to Wikipedia, Vanguard had $6.2 trillion in assets under management as of January 2021…

The Vanguard Group, Inc. is an American registered investment advisor based in Malvern, Pennsylvania with about $6.2 trillion in global assets under management, as of January 31, 2020.[5] It is the largest provider of mutual funds and the second-largest provider of exchange-traded funds (ETFs) in the world after BlackRock’s iShares.[6] In addition to mutual funds and ETFs, Vanguard offers brokerage services, variable and fixed annuities, educational account services, financial planning, asset management, and trust services. Several mutual funds managed by Vanguard are ranked at the top of the list of US mutual funds by assets under management.[7]

While not as large as the other two, State Street had $3.1 trillion in assets under management as of the first month of this year.

So adding those numbers up, the “big three” had almost 18 trillion dollars in assets under management in January 2021, and that number is almost certainly quite a bit higher by now.

That is a giant pile of money that is almost impossible to imagine.

Collectively, the “big three” represent the largest ownership blocks in 88 percent of the companies that are currently listed on the S&P 500…

Combined, BlackRock, State Street and Vanguard are the largest owner in 88% of the S&P 500 companies, according to a paper published Tuesday [1 Jun] by the American Economic Liberties Project, a group that launched in February taking aim at what it sees as excessive corporate power. For instance, the Big Three hold leading stakes in companies including Apple (AAPL), JPMorgan Chase (JPM) and Pfizer (PFE).

Being the largest owner of a publicly traded company doesn’t mean that you can do whatever you want, but it does give you enormous power.

For example, last month BlackRock and Vanguard were instrumental in installing two new members on ExxonMobil’s board of directors…

BlackRock and Vanguard were among the major shareholders whose votes helped to install two new members on ExxonMobil’s board of directors, dealing the oil giant a major defeat in the election of board members at this year’s annual (virtual) shareholders meeting.

The two fund giants, which together own approximately 14% of ExxonMobil shares, according to reports, supported portions of a dissident slate of board nominees brought by a Engine No. 1, an activist, purpose-driven investment firm that sees ExxonMobil’s response to the global climate crisis as far too weak to help achieve net zero emissions by 2050, putting shareholder value at risk. Engine No. 1 put forth a slate of four nominees, all with experience in the oil and gas or renewable energy industry.

ExxonMobil did not want these new board members, but now they have been forced to take them.

And these new board members will help to ensure that ExxonMobil becomes more fully aligned with the climate agenda of the global elite.

For those in the global elite, it is much easier to use money and power to enact change through corporate structures than it is through various governmental bodies around the globe.

In fact, many would argue that in 2021 corporations have far more of an impact on our day to day lives than any governmental entities do.

Unfortunately, we can’t do much to alter how those corporations behave because they answer to their owners.

At this point, one of the reasons why it seems like so many corporations have a similar culture is because so many of them are controlled by the exact same people at the very top.

If you do not conform, you are a lot less likely to be hired by one of these corporations, and if you do get hired you are not likely to rise very far through the ranks.

We need to start talking a lot more about “corporate tyranny”.  Because even though governmental entities may still claim to protect “liberties” and “freedoms”, the truth is that those that reject the culture that is being pushed on them by the global elite will be increasingly marginalized on the fringes of society.

America’s founders were very suspicious of all large concentrations of power.  Today, wealth and power are more concentrated in our society than ever before, and that is not a good thing.  In fact, this is an existential threat to our way of life, but not that many people are focusing on this.

And don’t expect our politicians in Washington to do anything.  They want to keep the campaign donations flowing, and so very few of them are ever interested in confronting the big money interests on Wall Street.

My name is Michael Snyder and my brand new book entitled “Lost Prophecies Of The Future Of America” is now available on Amazon.com.  In addition to my new book, I have written four others including The Beginning Of The End, Get Prepared Now, and Living A Life That Really Matters. I always freely and happily allow others to republish my articles on their own websites, but I also ask that they include this “About the Author” section with each article.  The material contained in this article is for general information purposes only, and readers should consult licensed professionals before making any legal, business, financial or health decisions.