What Went Right This Week: A Milestone for Lab-Grown Meat, Plus More Positive News

1 Jul 2021 –The world’s first lab-grown meat factory opened, an ‘extinct’ mouse reappeared, and the UK brought forward plans to phase out coal, plus the week’s other positive news. 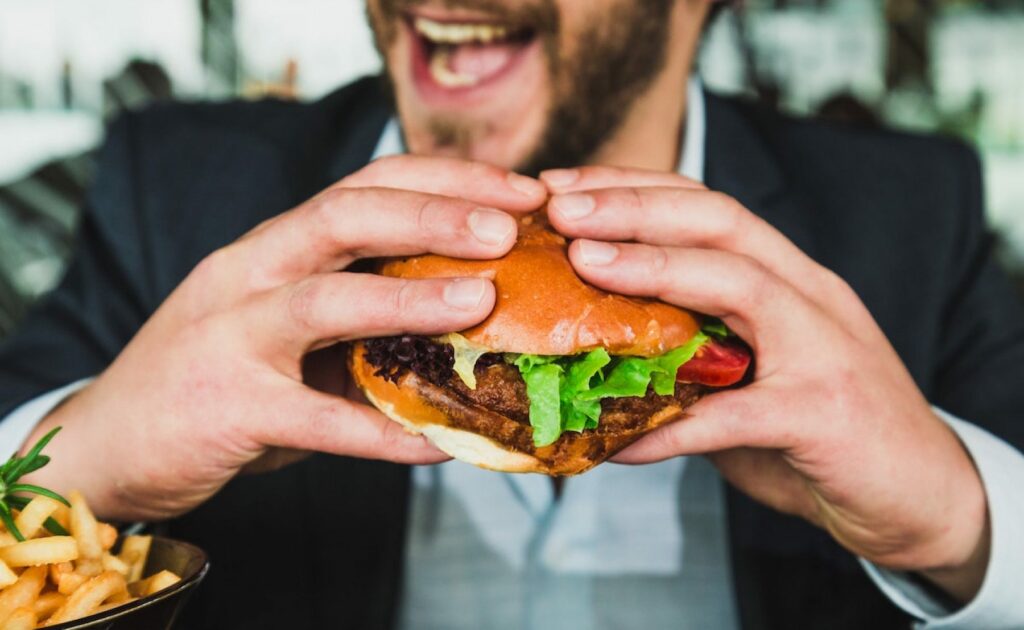 Meat, without guilt: that’s what the founders of the world’s first no-kill, lab-grown meat factory promised this week, as they cut the ribbon on the facility in Israel.

Future Meat Technologies (FMT) claims that it can produce up to 500kg of cultured chicken, pork and lamb at the factory per day – equivalent to around 5,000 burgers. Beef, they added, would be on the menu soon.

The opening of the facility represents a big leap forward for a technology that could help feed a growing population without slaughtering animals or clearing forests. FMT claims that it generates 80 per cent fewer greenhouse gas emissions, and uses 96 per cent less water, than traditional meat producers.

“This production facility is the real game-changer,” said Prof Yaakov Nahmis, the firm’s founder. “[It] can produce meat that is GMO free, without antibiotics or animal serum, meat that is delicious, safe, healthy and affordable.”

Lab-grown chicken has been approved for sale in Singapore, but there are many regulatory hurdles to navigate elsewhere. Nonetheless, FMT expects to sell cultured meat in the US and beyond from 2022. And the cost? $3.90 (£2.80) for a chicken breast – a price that FMT aims to half in a year.

An ‘extinct’ mouse reappeared in Australia

A mouse believed to have been wiped out 150 years ago has been found alive and well on a remote island in Western Australia.

Distinguished by its shaggy fur, the Gould’s mouse has been hiding in plain sight for decades: researchers monitoring the rodent thought it was a different species. This week scientists set the record straight.

The ‘resurrection’ of the mouse is a rare piece of positive news against a backdrop of population declines. However, it’s not the only cause for celebration down under: in May, Tasmanian devils bred on mainland Australia for the first time in 3,000 years, delighting conservationists.

The UK hastened the end of coal power

Coal will not be used to generate electricity in the UK from 1 October 2024, a year sooner than originally planned. The accelerated phase out of the most carbon-intensive fossil fuel was announced by the UK government this week. It urged other nations to follow suit.

Friends of the Earth described the announcement as “welcome news”, but pointed out that coal power plants provided just 1.5 per cent of UK electricity in the last quarter of 2020.

The charity’s energy campaigner, Tony Bosworth, said: “Ministerial boasts about taking radical action to completely eliminate this dirty fuel ring hollow while this government is still sitting on the fence about a new coal mine in Cumbria.”

China’s 70-year campaign to combat malaria finally paid off this week, as the World Health Organization (WHO) confirmed that the country had defeated the disease.

An estimated 30 million Chinese people had malaria in the 1940s, prompting the authorities to act. China has since pioneered the use of mosquito nets, and has been at the forefront of developing drugs to treat the disease.

News that the country had defeated malaria came as a study revealed that an experimental vaccine protected all participants from the disease in a clinical trial. More research is needed, but the findings offer hope for the estimated 229 million people who get malaria annually.

Right to repair rules came into effect in the UK

Legislation designed to extend the lifespan of electrical products came into effect in the UK on Thursday.

Manufacturers of televisions, fridges and washing machines are now obliged to make spare parts available to customers who want them, to ensure products can be repaired more easily.

The right to repair law was introduced to reduce the amount of e-waste that goes to landfill due to items being too difficult or expensive to repair.

Europe will get a new national park, it was announced

North Macedonia’s parliament has approved plans to create a vast national park in the Shar mountains, an area that has been plagued by illegal logging.

Conservationists have been lobbying to protect the region for 27 years. On Thursday, their calls were answered.

If managed effectively, the proposed conservation area could provide a refuge for bears, wolves and lynx (pictured).

Most countries are more peaceful than a year ago – report

It’s been a tumultuous 12 months, but despite the challenges of the last year, most countries have become more peaceful.

That’s according to the latest edition of the Global Peace Index, which ranks the peacefulness of 163 nations annually. Iceland topped the table, followed by New Zealand and Denmark.

Europe remains the most peaceful region on Earth, with all countries on the continent ranking inside the top half of the index. The least peaceful region is the Middle East and North Africa, but this is also where the biggest improvements were seen.

Find out where other counties ranked here.

Groceries in Europe are to be given an eco rating

How green are your greens? A new traffic light system that gives food products an eco rating will soon let European shoppers know. The front-of-pack environmental scores are to be trialled in the UK from September, with a view of rolling them out across the continent in 2022.

Products including meat, milk and vegetables will be graded on their carbon emissions, biodiversity impact and water usage from farm to supermarket.

Three thousand acres of heavily-grazed hills in the Yorkshire Dales are to be transformed into a biodiverse ecosystem, where red squirrels, black grouse and cuckoos can thrive.

The UK’s latest rewilding project, called Wild Ingleborough, will see the restoration of depleted peatlands and the expansion of native woodland, both of which act as carbon sinks.

“By intervening carefully, we will see the landscape of the dales transform,” said Rachael Bice, CEO of the Yorkshire Wildlife Trust.

One Response to “What Went Right This Week: A Milestone for Lab-Grown Meat, Plus More Positive News”