Are We Out of Options on Myanmar? 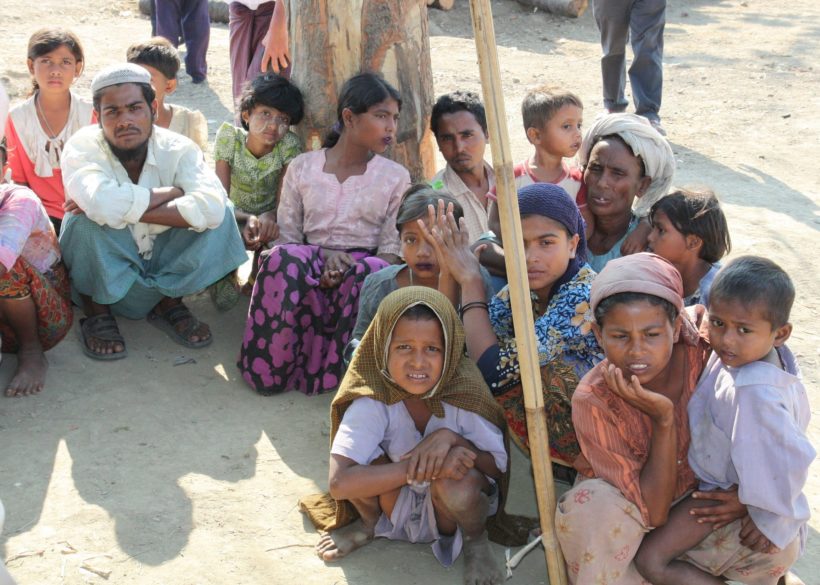 22 Aug 2021 – In late August of 2017, Rohima Kadu’s idyllic village of Chin Khali, Rakhine was visited by Myanmar’s much-dreaded military, the Tatmadaw and its local Buddhist militia associates. A helpless Rohingya widow of 50, Rohima was at a loss. Her eldest daughter, with whom she was living at that time, was bedridden with malaria and too weak to run. So, Rohima grabbed her grandchildren and fled to the nearby forest. She returned when the pillaging of her village was over, but there was no home to return to. All that remained was a charred skull of her daughter lying on the ground.

Four years later in 2021, the stage for Tatmadaw’s horror show is set in the city of Bago in south-central Myanmar. On an utterly tense evening of April 9, 2021, a 19-year-old teen riding a small motorcycle was stopped at a military checkpoint. The teen was arrested immediately, for having pictures of him in a protest on his phone. The following few days were marked by merciless beating with cable wires, glass bottles, and butts of guns. Small scissors were used to cut skins of his ears, throat, and tip of the nose. With indomitable will power, he survived the ordeal to let the world know his story. 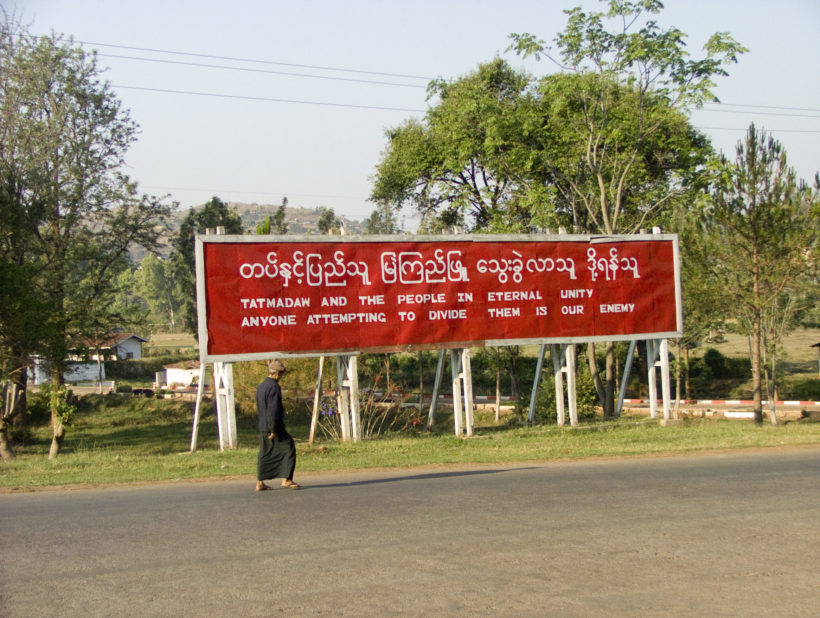 Between these two realities lies four years of impunity, complacency and injustice. Tatmadaw’s involvement in crimes against humanity is as old as Myanmar itself. However, never had the brunt of horrific violence been so all-encompassing as it is now following the February coup. Human Rights Watch in its latest statement said that Tatmadaw-perpetrated violence and abuses in the months since the coup amount to ‘crimes against humanity’ as per the Rome Statute of International Criminal Court as these attacks are widespread, systematic, knowingly committed against a civilian population and reflect the official position of a state institution rather than actions of individual soldiers. The list of atrocities includes murder, arbitrary detention, enforced disappearances, rape, other sexual and gender-based violence, torture and severe deprivation of liberty.

The ongoing crisis in Myanmar has stemmed from a history of impunity. From the 1962 military takeover to the latest one in February, and all the outrageous savagery against ethnic minorities and dissents in between, Tatmadaw was never held accountable. The global response to Myanmar’s human rights situation was never adequate. The 2008 constitution and much-lauded ‘democratic’ reforms also ensured total impunity for the country’s security forces from domestic legal accountability. Impunity from the deeds of the past has naturally paved the way to crimes of the future.

A crisis that is rooted in impunity can only be solved by ensuring total accountability. The upcoming 76th Session of the United Nations General Assembly can offer a fresh opportunity for global action to ensure accountability in Myanmar. On June 18, 2021, the Assembly adopted a resolution condemning the coup and calling for an arms embargo on Myanmar. While the resolution is non-binding in nature, the language and the robust support (119 countries in favor) stand in stark contrast with diluted responses from the Council. There have been calls addressed to the General Assembly to hold emergency special sessions as per ‘Uniting for Peace’ resolution, which in 1950 succeeded in circumventing persistent Soviet vetoes during the Korean war. The 76th UNGA will be the first Session since the latest military takeover in Myanmar. Moreover, the ongoing Rohingya crisis has entered its fifth year in August 2021, which can be another crucial impetus for firm action.

The legal proceedings against Myanmar initiated by the Gambia at the International Court of Justice (ICJ) in 2019 are probably the closest Tatmadaw leadership has ever been to accountability. The sheer brutality with which it handled numerous ethnic groups for over sixty years, is now on full display on peaceful protestors all over Myanmar. Unlike previous crackdowns, the ongoing suppression has coincided with mass access to technology and social media. 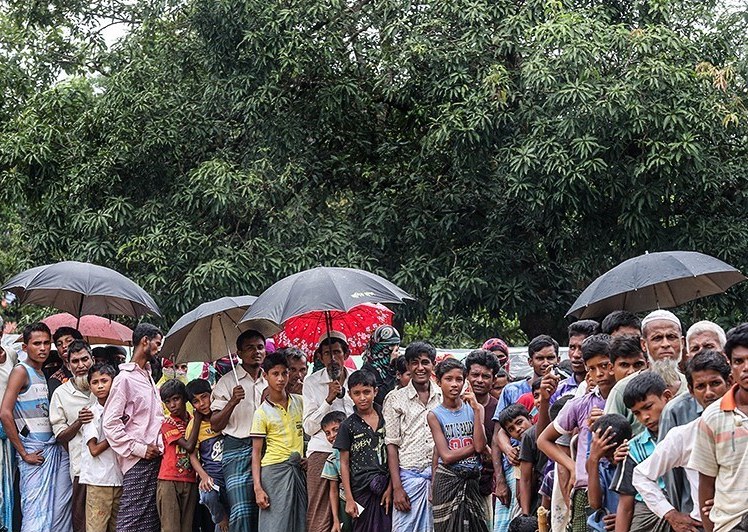 The growing trove of photos live videos, and surveillance footage can eventually be used in building an international criminal case against the junta. Such pieces of evidence can be easily preserved, making the prosecution of perpetrators possible even after many years.

Non-recognition can be another potential tool in this regard. The Human Rights Council has ‘inadvertently’ lent legitimacy to the Junta by allowing its representatives to explain and justify the emergency decree on two separate occasions. The UNGA Credentials Committee credential committee is supposed to meet before the 76th session to address the representation issue. However, the junta had its own plan to solve the issue as evident in the recently foiled assassination attempt of the NLD-appointed Permanent Representative. Since Myanmar is facing a third wave of Covid-19, the world should be extra cautious so that the global aid does not lead to legitimization of the junta, another affliction threatening lives in Myanmar.

Nayd Riham is a Dhaka-based journalist and independent researcher. His areas of interest and expertise include Rohingya crisis, ethno-politics in Myanmar and Southeast Asia. He can be reached at nayd.riham@gmail.com