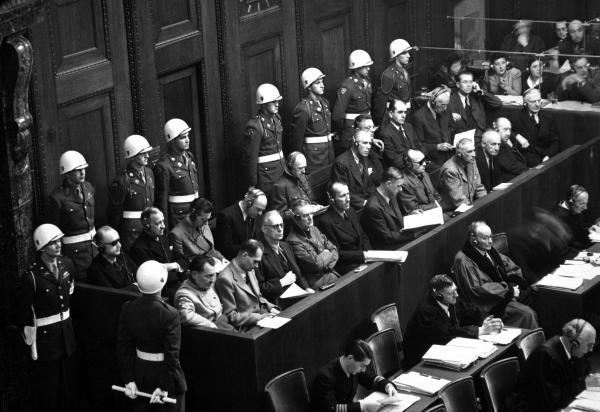 4 Oct 2021 – The Medical Case, U.S.A. vs. Karl Brandt, et al. (also known as the Doctors’ Trial), was prosecuted in 1946-47 against twenty-three doctors and administrators accused of organizing and participating in war crimes and crimes against humanity in the form of medical experiments and medical procedures inflicted on prisoners and civilians.

Physician and surgeon Karl Brandt, the lead defendant, was the senior medical official of the German government during World War II; other defendants included senior doctors and administrators in the armed forces and SS. Brandt had been appointed by Adolf Hitler to head the Euthanasia Program, Aktion T4.

The defendants were indicted on four counts:

These experiments were conducted on concentration camp inmates. Other crimes involved the killing of Jews for anatomical research, the killing of tubercular Poles, and the euthanasia of sick and disabled civilians in Germany and occupied territories. The defendants were charged with ordering, supervising, or coordinating criminal activities, as well as participating in them directly. The fourth count concerned membership in the SS (Schuttzstaffeln) of the Nazi regime. 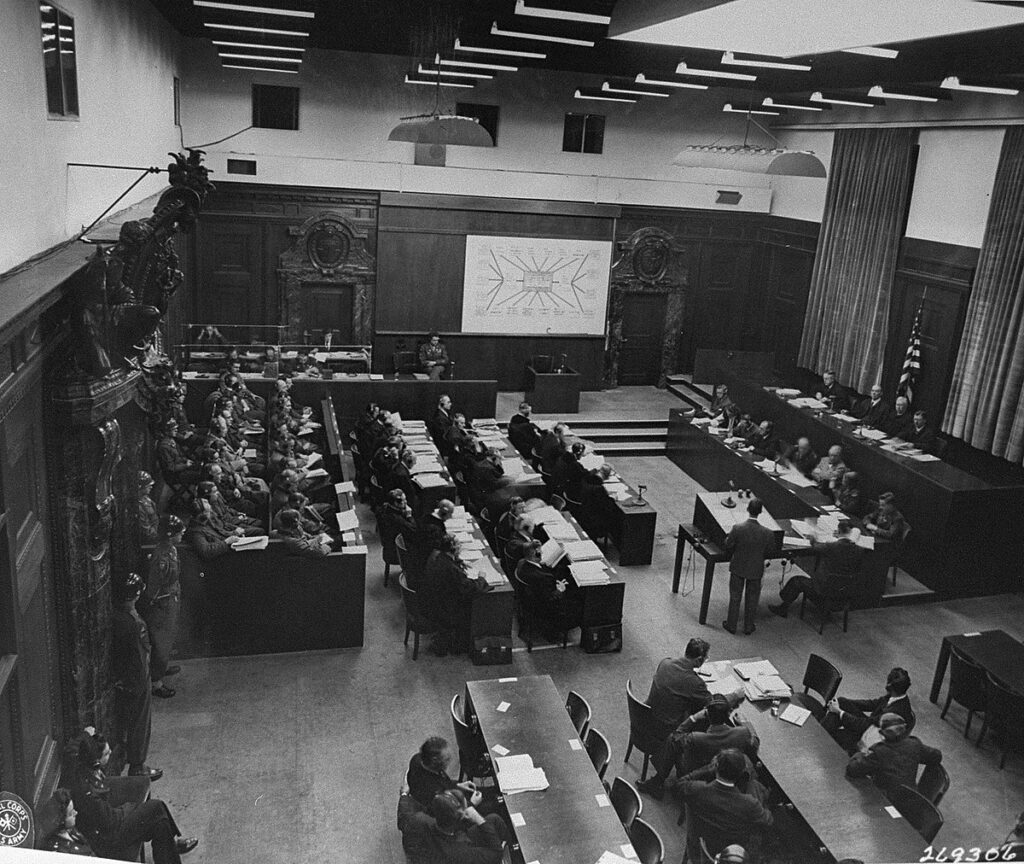 Human Experiments and Other “Medical” Crimes (itemized in counts 2 and 3):

The great weight of the evidence before us to effect that certain types of medical experiments on human beings, when kept within reasonably well-defined bounds, conform to the ethics of the medical profession generally. The protagonists of the practice of human experimentation justify their views on the basis that such experiments yield results for the good of society that are unprocurable by other methods or means of study. All agree, however, that certain basic principles must be observed in order to satisfy moral, ethical and legal concepts:

Dr Gary G. Kohls is a member of America’s Frontline Doctors, a retired rural family physician from Duluth, MN, USA and a member of the TRANSCEND Network. Since his retirement in 2008, Dr Kohls has written a weekly column for the Reader Weekly, Duluth’s alternative newsweekly magazine. His column, titled Duty to Warn, has been re-published and archived at websites around the world.  He practiced holistic mental health care in Duluth for the last decade of his family practice career, primarily helping psychiatric patients who had become addicted to their cocktails of dangerous, addictive psychiatric drugs to safely go through the complex withdrawal process. His Duty to Warn columns often deal with various unappreciated health issues, including those caused by Big Pharma’s over-drugging, Big Vaccine’s over-vaccinating, Big Medicine’s over-prescribing, over-screening, over-diagnosing and over-treating agendas and Big Food’s malnourishing and sickness-promoting food industry. Those four powerful, profit-seeking entities combine to seriously affect the physical, mental, spiritual and economic health of the recipients of the prescription drugs, medical treatments, toxic vaccines and the consumers of the tasty, ubiquitous and disease-producing “FrankenFoods” – particularly when they are consumed in combinations, doses and potencies that have never been tested for safety or long-term effectiveness. Dr Kohls’ Duty to Warn columns are archived at, among many other websites:
https://www.transcend.org/tms/author/?a=Gary%20G.%20Kohls,%20MD
http://duluthreader.com/search?search_term=Duty+to+Warn&p=2;
http://www.globalresearch.ca/author/gary-g-kohls;
http://freepress.org/geographic-scope/national; and
https://www.lewrockwell.com/author/gary-g-kohls/.