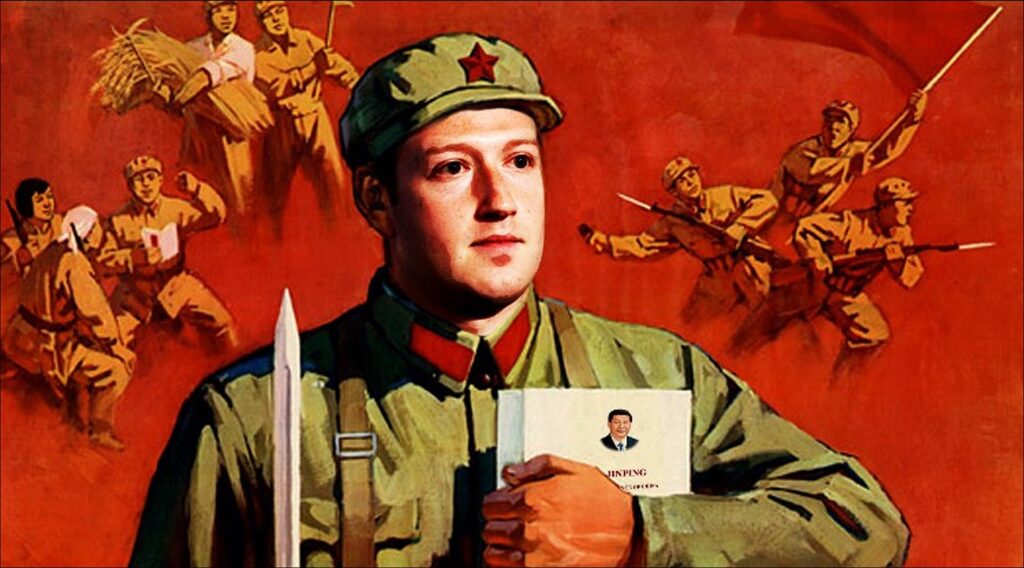 Freedom Is Not a Goal, but a Direction

10 Nov 2021 – For a long time now, I’ve wanted to write to you, but found myself unable. Not from illness—although that came and went—but because I refuse to put something in your inbox that I feel isn’t worth your time.

The endless stream of events that the world provides to remark upon has the tendency to take on an almost physical weight, and robs me of what I can only describe as origination energy: the creative spark that empowers us not simply to do something, but to do something new. Without it, even the best of what I can produce feels derivative and workmanlike—good enough for government, perhaps, but not good enough for you.

I suspect you may know a similar struggle—you can tell me how you fight it below, if you like—but my only means for overcoming it is an aimless wandering in search of the unknown catalyst that might help me to refill my emptied well. Where once I might have had a good chance of walking away inspired by the empathy I felt while watching a sad, sad film, achieving such inspiration feels harder now, somehow. I have to search farther, and wander longer, across centuries of painting and music until at last, when passing by a dumpster, yesterday’s internet comment might suddenly pop into my head and blossom there, as if a poem. The thing—the artifact itself—doesn’t matter, so much as what it does for me—it enlivens me.

I was most recently enlivened by a book, so I can’t think of anything more fitting for my return to this format than an account of it: 1000 Years of Joys and Sorrows, by the great Chinese artist Ai Wei-Wei. 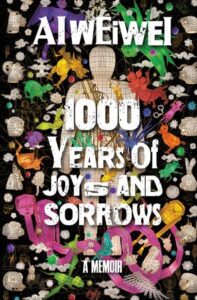 You don’t need me to tell you where to find books.

I never expected to find so much of my own story—of my own country’s story—in Ai Weiwei’s book, mostly because Ai’s life and mine could not have been more different. I grew up as the (old) Red Scare was in its death-throes, and until the cusp of my thirties I lived a comfortable existence as part of the newly ascendant clerisy of the computer. Ai, on the other hand, spent his childhood sleeping in a dugout amidst the frozen wastes of “Little Siberia” after his father, a politically-connected but free-thinking poet by the name of Ai Qing, was branded a “rightist” and banished by the Maoists for “re-education.”

The first half of Ai’s memoir is a moving testament to his father, resurrecting for all of us a man who, despite the terrors of the Cultural Revolution, retained an ineradicable sense of self.

Ai’s dual structure—of an account of his life, yes, but also and perhaps more importantly an account of his times—was familiar to me, despite the exotic settings. He uses the classic dialectical frame (which I used in my own memoir), allowing him to bring intimacy to the political and historical context to the personal. In the case of 1000 Years of Joys and Sorrows, choosing to include a deeply readable record of how and how quickly China’s violent intolerance became normalized into national policy is tremendously valuable and frequently alarming.

Under the pressure to conform, everyone sank into an ideological swamp of “criticism” and “self-­criticism.” My father repeatedly wrote self-­critiques, and when controls on thought and expression rose to the level of threatening his very survival, he, like others, wrote an essay denouncing Wang Shiwei, the author of “Wild Lilies,” taking a public stand that went against his inner convictions.

Situations such as this occurred in Yan’an in the 1940s, occurred in China after 1949, and still occur in the present day. Ideological cleansing, I would note, exists not only under totalitarian regimes—­it is also present, in a different form, in liberal Western democracies. Under the influence of politically correct extremism, individual thought and expression are too often curbed and too often replaced by empty political slogans.

The bolding is mine, but the boldness is Ai’s.

From the time I began studying China’s quest to intermediate the information space of its domestic internet, as part of my classified work at the NSA, I’d experience an unpleasant spinal tingle whenever I came across a new report indicating that the United States government, was, piece by piece, building out a similar technological and political infrastructure, using similar the justifications of countering terrorism, misinformation, sedition, and subjective “social harms.” I don’t want to be misunderstood as saying “East” and “West” were, or are, the same; rather, it is my belief that market forces, democratic decline, and a toxic obsession with “national security”—a euphemism for state supremacy—are drawing the US and China to meet in the middle: a common extreme. A consensus-challenging internet is perceived by both governments as a threat to central authority, and the pervasive surveillance and speech restrictions they’ve begun to mutually embrace will produce an authoritarian center of gravity that over time will compress every aspect of individual and national political differences until little distance remains.

If this theory strikes you as ridiculous, it is enough for now to bear in mind that no matter how different you believe China to be from the United States, there are lessons from Ai’s history that are uncomfortably easy to recognize: “If you try to understand your country,” he writes, “it’s enough to put you on a collision course with the law.”

1000 Years of Joys and Sorrows is a memoir of a man attempting to understand his country, even as his country is trying, or purporting to try, to understand him—through surveillance and investigations, interrogations and detentions. It is also a reminder that, as during the (last) Cultural Revolution, the political battle with the highest stakes will always be waged against the imposition of a monoculture. Within a monoculture, there is tremendous pressure to participate in the enforcement of consensus as if it were truth, which alienates members from the possibility that truth can often stand in opposition to consensus.

The vaccine against monoculture is tolerance.

The message that emerges from Ai’s work is that the truest resistance to the oppression of conformity is the riot of human diversity, the singular nature of the individual and their individual expression, the non-deterministic variability of things we—all of us—think and do and make. Difference is the seed value of our human process. 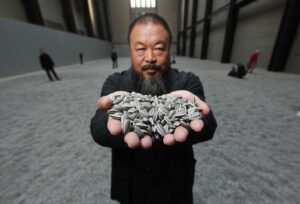 I wish I could have been there to experience it.

But in consolation I have a book that has touched me, a book that I’ve been reading to my son. Though he’s not old enough to understand a word yet, I know he feels the sound, the vibrations of my chest, and the warmth of being held within the mystery of language.

In the final pages, Ai writes a phrase that I let hang in the air: “Freedom is not a goal, but a direction.”

And, I might add, wherever it leads you is home.