13 Feb 2022 – Imagine how Moscow felt when they first read this RAND Corporation study. When we look at current events can we notice the direct connection to the points from this study listed below? Whether it is US-NATO military expansion right up to Russian borders or efforts by Washington to kill the Nordstream 2 natural gas pipeline from Russia to Germany – it is clear that there is a method behind US-NATO madness. If you were sitting in Russia’s shoes how would you react to these proposals below – many of which have been or are now being implemented? 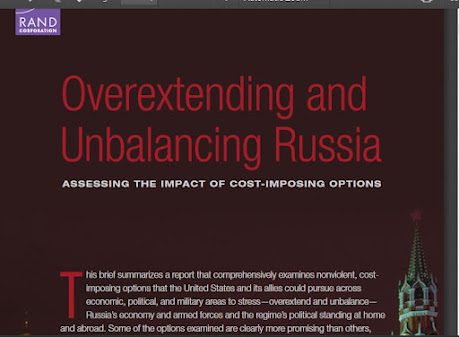 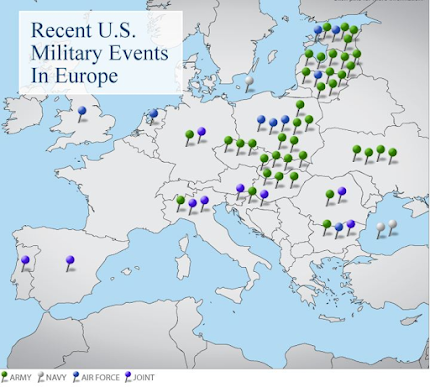 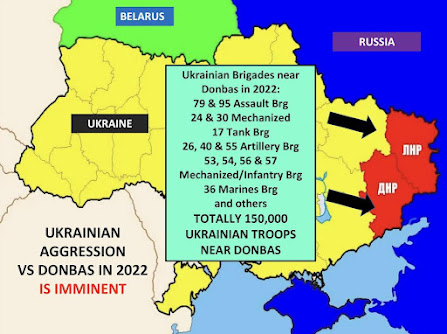 Obama’s ambassador to Ukraine made a trip to US-NATO training base in western Ukraine (where the Nazis predominate). US Special Forces are rotated into the base from Ft. Carson, Colorado to train the Kiev regime’s Army. Many of the Nazis have been brought into this ‘new military unit’. More than 27 million people in the former Soviet Union died during Hitler’s WW II invasion. Imagine how Russians today feel when they see the US arming, training and directing Nazi forces to attack the Russian-ethnic citizens living in the Donbass region of Ukraine, right next to the Russian border. 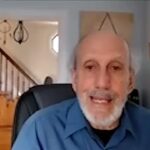 Bruce K. Gagnon, coordinator of the Global Network Against Weapons & Nuclear Power in Space, was a 2021 US Peace Prize nominee at the US Peace Memorial Foundation. Bruce grew up in a military family and joined the Air Force in 1971 during the Vietnam War. It was there that he became a peace activist. Blogs: Organizing Notes – Peace Protests at Vandenberg Space Command / Air Force Base .