Russia Announces Withdrawal of Troops near Ukraine as Drills End

The Russian Defense Ministry said the troops are returning to their permanent bases as drills conclude. 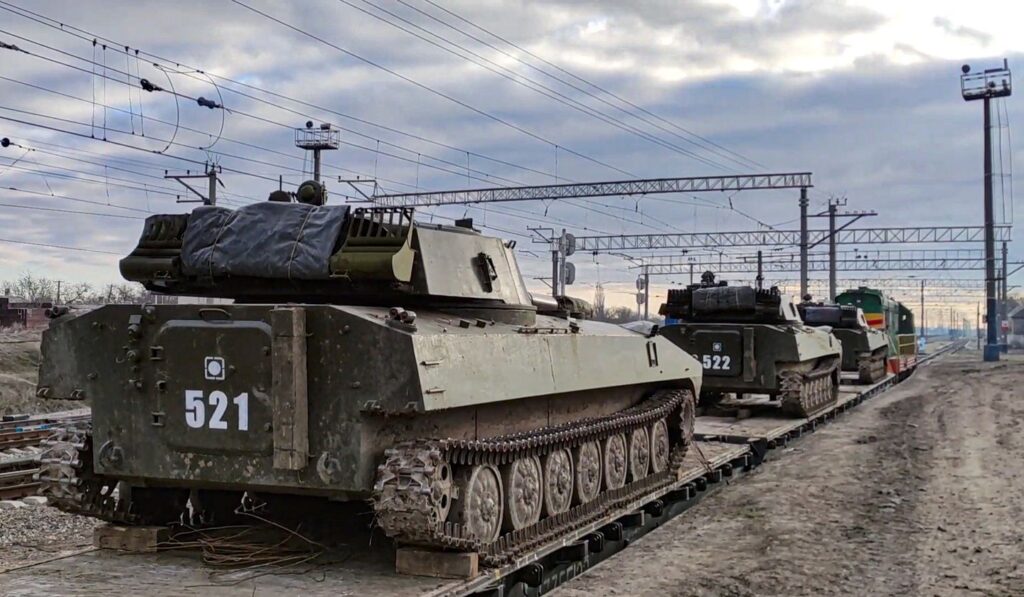 15 Feb 2022 – Amid the hype around a potential Russian invasion, Moscow announced today that it is withdrawing troops from areas near Ukraine as military drills in the region conclude.

Igor Konashenkov, a spokesman for Russia’s Defense Ministry, said troops in Russia’s southern and western military districts have concluded drills and “have already begun loading onto rail and road transport and will begin moving to their military garrisons today.”

Russia’s Tass news agency reported that troops are leaving Crimea after scheduled drills, and some are returning to permanent bases in Dagestan and North Ossetia. Konashenkov also said that the Russian troops currently drilling in Belarus would be returning to their bases once the exercises conclude on February 20th, something Russian military leaders have made clear since the deployment started.

US and Ukrainian officials reacted skeptically to the Russian announcement. “If a real withdrawal follows these statements, we will believe in the beginning of a real de-escalation,” said Ukrainian Foreign Minister Dmytro Kuleba. Julianne Smith, President Biden’s ambassador to NATO, said the US would have to “verify” that the Russian troops were leaving the region.

The Russian announcement shows just how far off US government statements and Western media reports have been about the situation around Ukraine. On Monday, CBS cited an unnamed US official who said Russian troops were moving into “attack positions.”

The US has been claiming Russia is preparing to invade since November. Moscow has repeatedly denied the accusation, and even Ukrainian officials have been downplaying the threat.