More than 100 of the world’s most powerful people last week participated in the secretive Bilderberg Meetings in Washington, D.C. — while the media paid little attention. 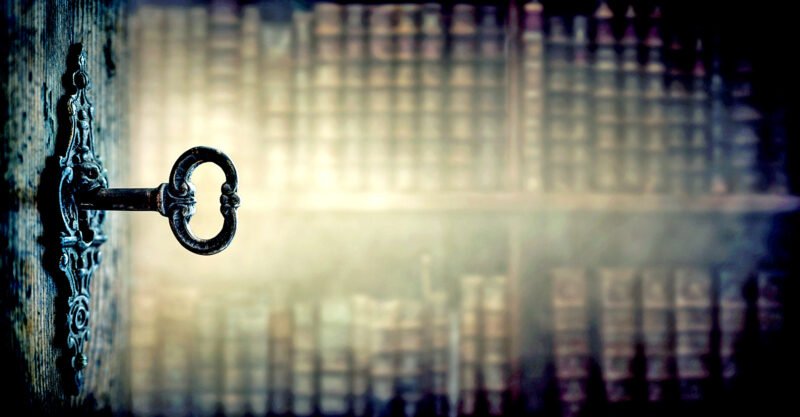 7 Jun 2022 – A secretive meeting of more than 100 of the world’s most powerful people just took place in a Washington, D.C. hotel behind closed doors and under tight security — while few reporters even took note.

Bilderberg Meetings attendees — including the director of the CIA, the secretary-general of NATO, European prime ministers, CEOs of pharmaceutical, energy and tech companies (including Pfizer CEO Albert Bourla) — gathered June 2-5 to discuss global issues under an anonymity agreement.

“The participants take part as individuals rather than in any official capacity, and hence are not bound by the conventions of their office or by pre-agreed positions,” the group’s website states.

On the agenda of the invitation-only summit were topics including “Disruption of the Global Financial System,” “Disinformation,” “Energy Security and Sustainability,” “Post Pandemic Health” and “Fragmentation of Democratic Societies.”

As an element of its secrecy, the annual conference invokes the “Chatham House Rule.” In meetings held under this rule, “participants are free to use the information received, but neither the identity nor the affiliation of the speaker(s) nor of any other participant may be revealed.”

Begun in 1954 by British and U.S. intelligence agencies, the Bilderberg conference has been held in various countries in Europe and North America, with a two-year gap during the COVID-19 pandemic.

About 120 North American and European leaders from Big Tech, Big Pharma, industry, finance, the military, politics and academia are invited each year.

Members of the media are not invited to report on the event “in order to encourage the highest level of openness and dialogue,” according to the Bilderberg Meetings website.

Bilderberg participants and security were barred from disclosing the location of the meeting and from quoting anyone during the “off-the-record sessions,” according to journalist Max Blumenthal, who attempted to enter the Mandarin Oriental Hotel while the meetings were taking place.

The group claims it does not hold a press conference regarding its agenda due to “lack of interest,” and that it “has never sought any public attention.”

The Guardian noted that while in years past, meeting talking points were along the lines of “A Stable Strategic Order” and “What Next For Europe,” this year the agenda “reek[ed] of chaos and crisis.”

Sometimes “dismissed as a talking shop or crazed imagining of conspiracy theorists,” Bilderberg instead “is a major diplomatic summit,” reported The Guardian.

Independent journalist Josh Friedman was one of the few people who waited outside the Mandarin Oriental hotel to catch glimpses of the secret proceedings:

English writer Charlie Skelton also tweeted on the meetings, noting the mainstream press’s curious lack of interest and the irony of having to rely on Twitter for insight into the proceedings.

“It’s a mad irony that the head of NATO [Jens Stoltenberg] is doing more actual reporting on #Bilderberg2022 than almost every news outlet in the world,” he wrote.

“The Dutch Foreign Minister says that at #Bilderberg2022 he’d be discussing international affairs ‘with colleagues from different disciplines,’” he also tweeted.

Journalist Kim Iversen reported on the gathering of what she called “spies, war hawks and world leaders” on a recent episode of The Hill’s “Rising.”

“Aren’t we, the people, entitled to a reading of the minutes?” she asked.

Absolutely, said guest Olayemi Olurin, a public defender for the Legal Aid Society. “When it comes to our lawmakers and the people who are responsible for us and make these decisions over our lives — especially at a time like this — we should know everything they’re discussing, who they’re discussing it with and why.”

It’s not a “conspiracy theory” to believe the secrecy of the Bilderberg Meetings is suspicious, said Iversen. “We’ve been putting up with this for a really long time,” she said. “There’s not a lot of light shed on this … anybody who then talks about it is called a conspiracy theorist.”

Olurin agreed. “There [are] definitely things being discussed they don’t want us to know about here [or] even get an indication that it might be happening, so that tells me everything I need to know,” she said.

Susan C. Olmstead is the assistant editor of The Defender.